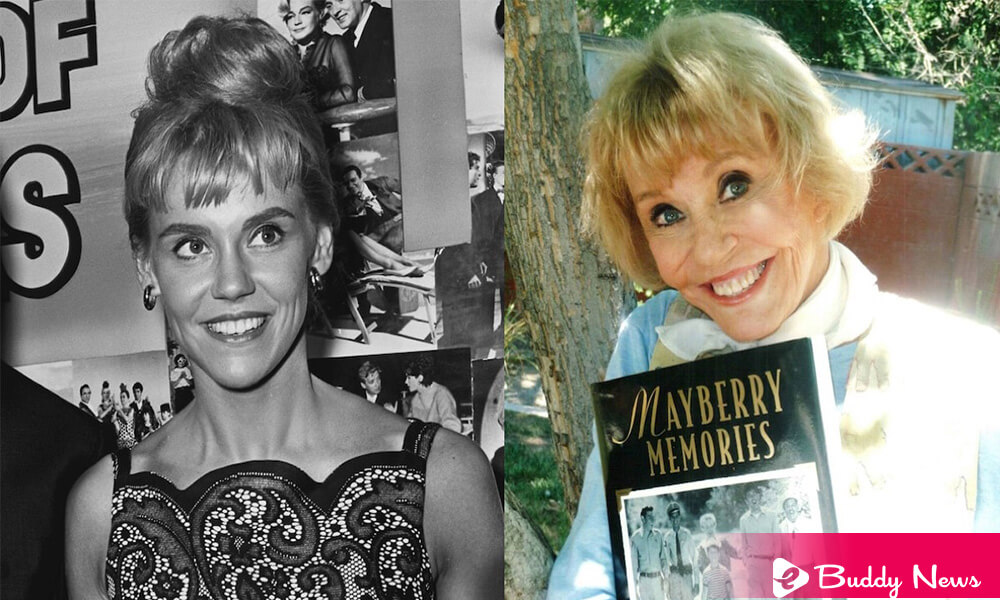 Maggie Peterson, an actress famous for her role in ‘The Andy Griffith’ show, dies. She was 81 years old. On Monday, the Andy Griffith Museum took to social media and confirmed the star’s passing.

The statement reads that it is with the greatest sadness that they share the news that actress Maggie Peterson Mancuso dies. Mayberry fans will always remember Maggie in The Andy Griffith Show as Charlene Darling. She brought so much happiness to her fans and our Mayberry Days® festival. We will miss you, Maggie.

On Peterson’s page, a family member also wrote that she passed away peacefully with her family present. The statement added that it is with heavy hearts that we report that our beloved Aunt Maggie passed away yesterday afternoon.

The relative shared that Maggie’s health took a turn for the worse after her husband Gus’s death. They are relieved they were able to move her home to be near family during her final days. They will be planning a private service for Maggie in the coming weeks. Although this fundraiser will have no more accepting donations, they will keep it open for a few more weeks so they can communicate with this community.

The statement continued, Maggie wanted this community to know how much you meant to her over the past three years. Even if she was in Las Vegas and she was away from her family, her love and devotion kept her from feeling alone. She told them many times that she couldn’t believe how generous all of them were. They had a positive impact on her. She, her life and helped her through some very difficult times.

The statement added that Maggie’s family would finally like to thank her from the bottom of their hearts. Her caring and generosity were inspiring, and they couldn’t have done any of this without her. They hope that they can find comfort in knowing how important they were in making the end of Maggie’s life so much better during this difficult time. Thank you, and God bless you.

Despite leading a decades-long career in Hollywood, Maggie is best known for playing the Darling family’s only daughter, a musical family of mountain people from North Carolina. While she had her sights set on Sheriff Andy Taylor (Griffith), she eventually married Dud Wash (Hoke Howell) in the series.

Maggie ad Charlene Darling and the rest of the Darling family appeared in episodes from 1963 to 1966. Peterson lent her voice to some well-known tracks, including ‘Salty Dog’ and ‘There Is a Time.’

Peterson appeared on other popular television shows, including ‘Green Acres,’ ‘Love, American Style,’ ‘The Odd Couple,’ and others. In the 1969 film ‘The Love God?’, Maggie also appeared with Don Knotts. She is known as Deputy Barney Fife on ‘The Andy Griffith Show.’ The sitcom ran from 1960 to 1968.

Maggie Peterson was a frequent guest at the annual Mayberry Days festival in Mount Airy, North Carolina. According to IMDB, she appeared in movies like 1995’s ‘Casino’ and ‘Mars Attacks!’ 1996.

In 1978, Maggie Peterson and Gus Mancuso, a revered Las Vegas musician, married. The couple stayed together until his death in December 2021 at age 88 from Alzheimer’s disease.