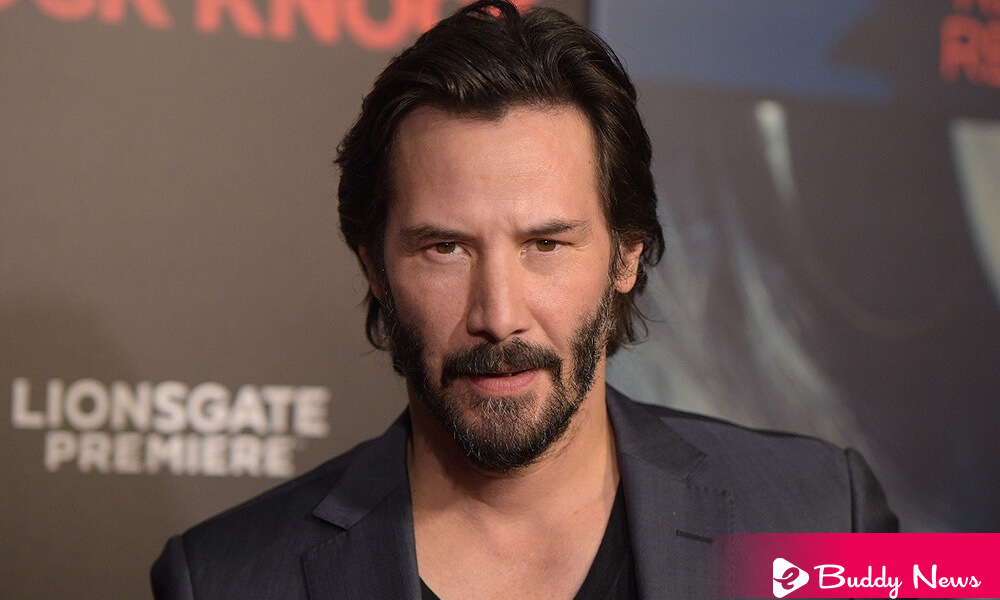 In 1999 without any expectation, a movie received overwhelming appreciation and awards, nonother than The Matrix. However, Keanu Reeves jumped off on a skyscraper in new movie of Matrix.

To continue the series “Matrix,” in the fourth installment, the main actor Keanu Reeves jumped off on a skyscraper 19 times but secured it with ropes. It was great! said the Canadian actor on Stephen Colbert’s Late Show. Can you imagine just jumping off a building? The stunt she fell from her co-star Carrie-Anne Moss’s hand from the 46th floor was the craziest experience.

Keanu Reeves said about jumped off from a skyscraper, that his heart was beating a little faster when they got there, but you can’t think about fear after the first time. You don’t have to fade it, but you have to deal with it, absorb it, and do it. Implementing the scene digitally was out of the question, as director Lana Wachowski wanted natural light in the morning. Therefore, the scene was shot “19 or 20 times” in two mornings.

The fourth part of the “Matrix” series entitled “Matrix Resurrections” is the long-awaited continuation of the 20-year trilogy with Keanu Reeves and Carrie-Anne Moss in the lead roles. The 4th installment of the Matrix film will hit theaters on December 22.