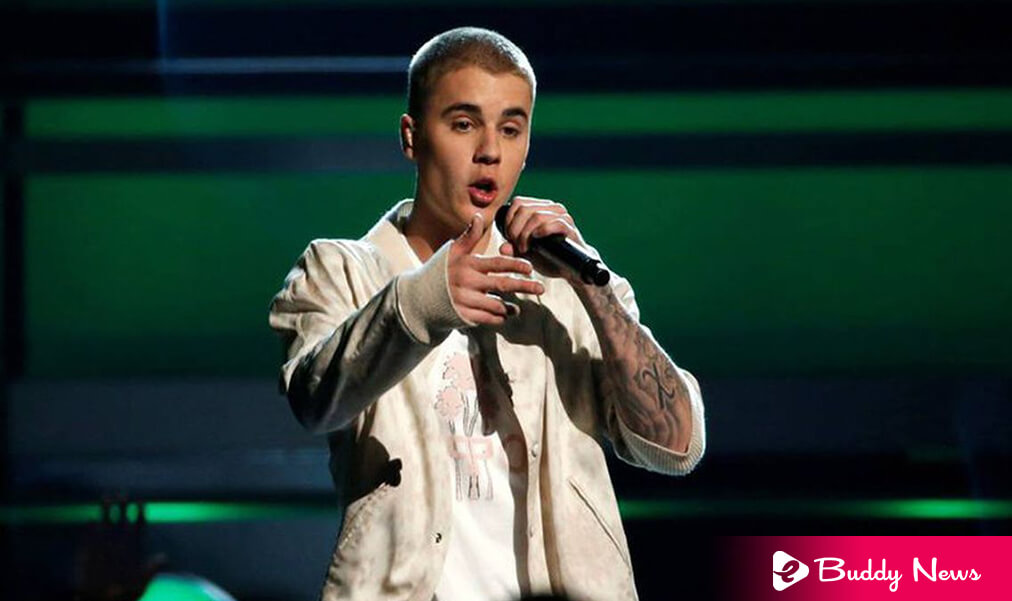 Justin Bieber says he cancels his Justice World Tour due to recurring health problems related to Ramsay Syndrome Hunt, which paralyzes part of his face.

Justin Bieber said on social media that earlier this year, he made public his battle with Ramsay Hunt Syndrome, for which his face was partially paralyzed. Justin Bieber says that he cancels his Justice World Tour due to health issues and must consider his health a priority so that he can rectify his health problems.

After offering six concerts in Europe and performing at the renowned Brazilian Rock in Rio festival, the singer reported that he would not be able to continue this world tour. However, he was scheduled to continue through some of the largest musical venues in South America, Asia, Australia, and Europe.

So far, it is unknown if these 70 concerts planned between now and March will be postponed to another date. If they will cancel them forever or if the people who bought concert tickets will receive an immediate refund of the amount paid.

The singer concluded that he would be fine, but he needed time to rest and get better. He felt very proud to bring this show and its message of justice to the world. He loves this program with a passion.

The Justice World Tour began last March, hampered by delays caused by the covid-19 pandemic, but the singer announced three months later that he had to postpone it because he was battling Ramsay Hunt Syndrome.

Ramsay Hunt syndrome, which is now affected, is a rare condition caused by a virus that infects a nerve near the ear. It is causing irritation and paralysis of part of the face. Now he is getting treatment for the syndrome to avoid further complications.