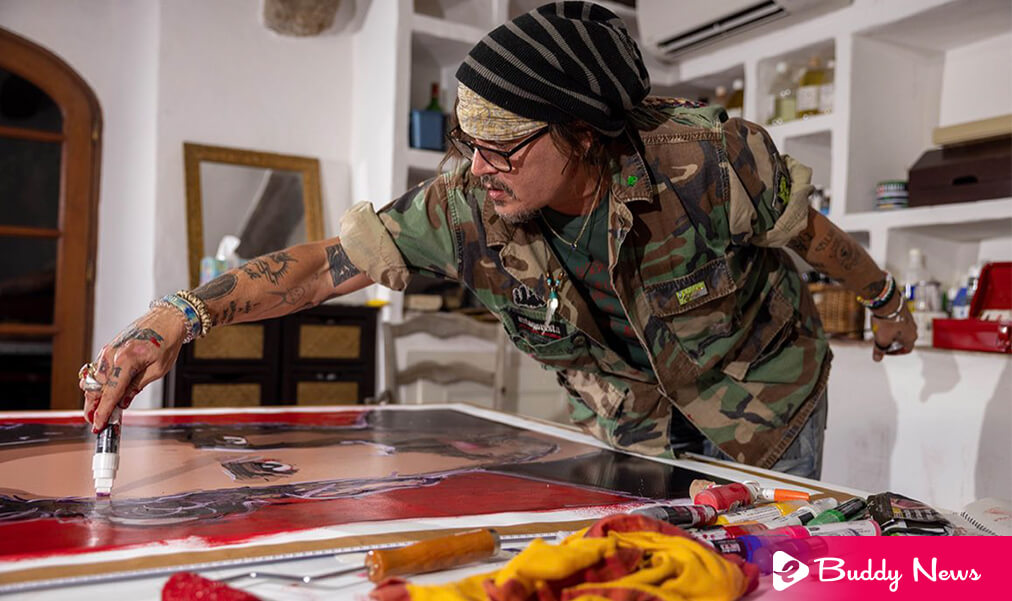 On Thursday, the Hollywood actor Johnny Depp sold an art collection of his prints of Hollywood and rock icons for $3.65 million through a British chain of galleries.

We know that the 59-year-old actor is coming off spending millions of dollars in an acrimonious legal battle with his ex-wife, Amber Heard, 36.

Due to that, Johnny Depp sold his art collection for $3.65 million through a gallery and posted about the prints on his social media. Depp wrote on Instagram that the prints would sell the prints online at Castle Fine Art, which runs a network of British galleries.

The company uploaded a photo of Depp working on a portrait of singer Bob Dylan.

The gallery noted that the collection titled ‘Friends and Heroes’ is a testament to those he knows well and others who have inspired him as a person.

He quoted Depp as saying, his paintings surround his life, but he has kept them to himself and limited them. No one should be limited. 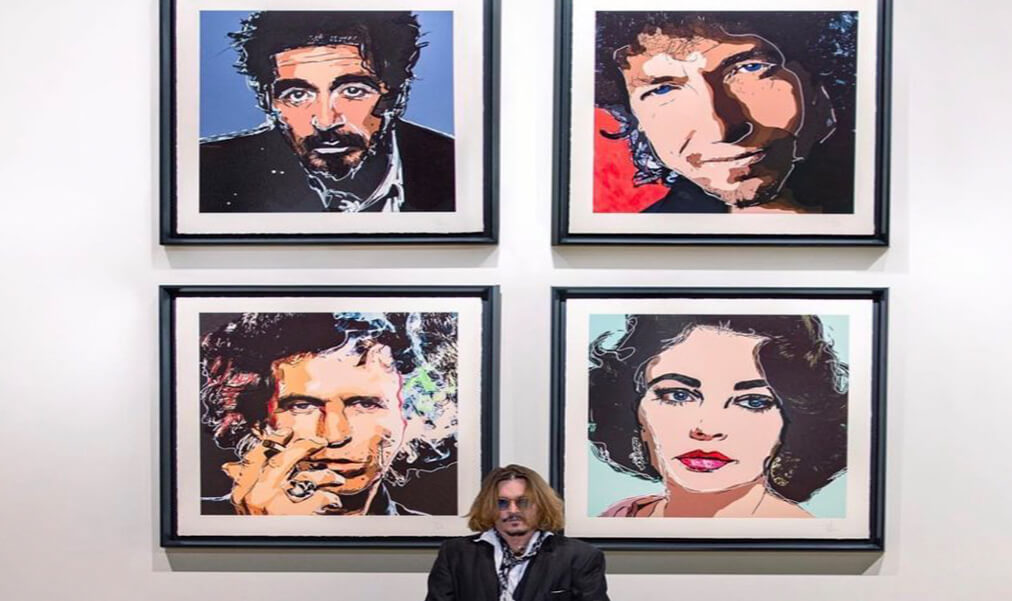 The gallery tweeted that Johnny Depp broke the internet, and its website went down because of the lawsuit.

Heard appealed the verdict of the trial, broadcast live with lurid and intimate details about the private life of the ex-partner.

Johnny Depp had lost a libel suit against British tabloid print media in 2020 in London after the publication called him a ‘wife-beater.’

Weeks ago, the actor released an album with British rocker Jeff Beck. The album received poor reviews but entered the UK top 40.