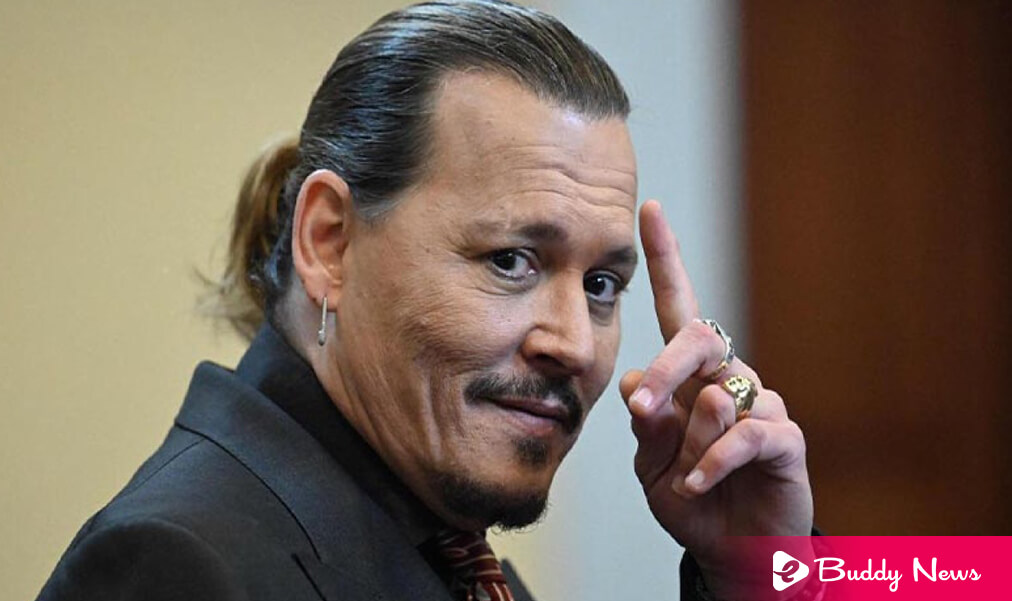 During the show’s opening moments, Johnny Depp appeared at the 2022 MTV Video Music Awards (VMAs) as the famous Moon Person, with his face digitally superimposed inside the hovering figure’s helmet.

Johnny Depp, who appeared again after a commercial break at the 2022 MTV Video Music Awards(VMAs), says that he needed the job.

A similar clip, pre-recorded before the live awards show (which was broadcast from the Prudential Center in Newark, New Jersey), was posted on the Depp’s Instagram page. In the video, Depp says he wants us to know that he is available for birthdays, bar mitzvahs, bat mitzvahs, weddings, wakes anything we need. 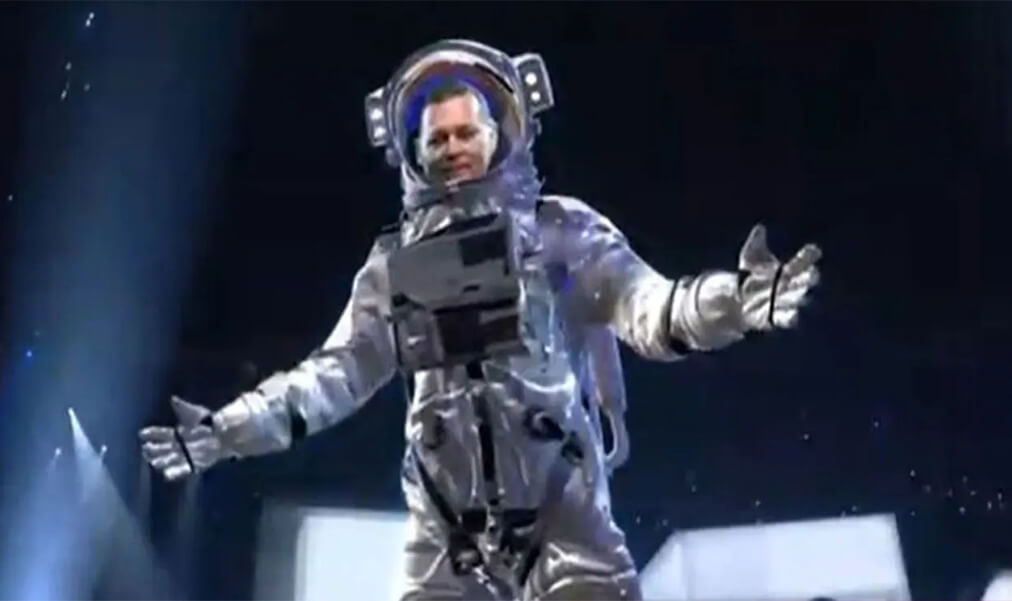 When the pre-recorded snippet shared on Instagram aired during the live stream, Depp also added that he could also serve as a dentist.

It’s a surprise appearance by the actor, three months after the verdict in his libel trial with his ex-wife Amber Heard. Jokes about his availability allude to his stalled acting career in the wake of his divorce and legal proceedings with Heard.

The media has reached out to MTV for comment.

Joan of Barry began production in July and is Depp’s first role in a feature film in three years. In August, he announced that he would be directing his first film in 25 years with the biopic. Modigliani , co-produced by Al Pacino. Depp also plays King Louis XV in French director Maïwenn’s film.