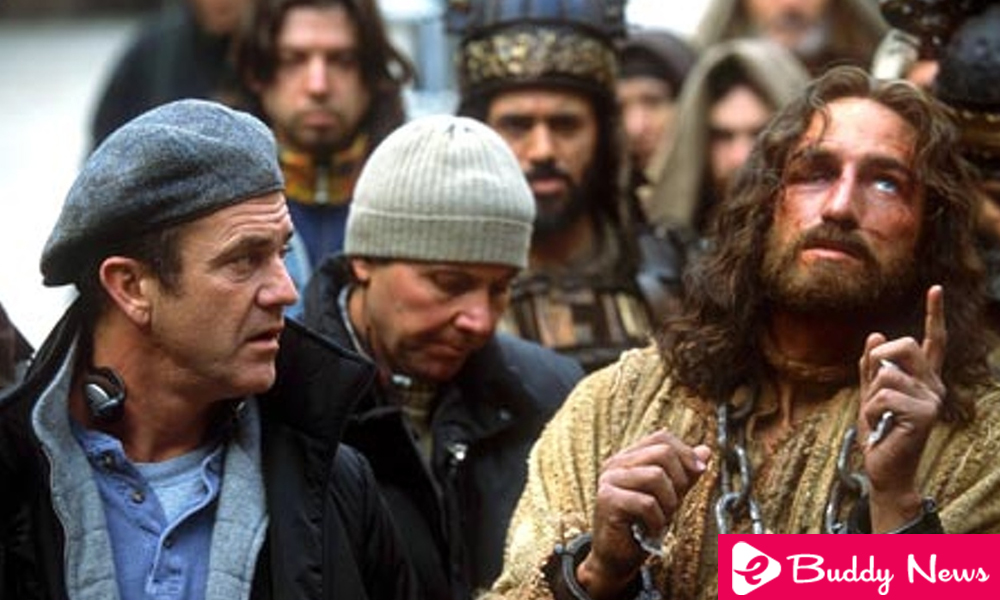 Jim Caviezel is in negotiations to bring Jesus back to life in the sequel to Mel Gibson’s The Passion of the Christ. The film, which still has no release date, would continue the facts of the original film and show the resurrection of Jesus Christ.

“There are things that I can not say that will impact the audience, it’s great, stay tuned, ” Jim Caviezel said in an interview for USA Today. “I will not tell you how he’s going to do it, but I’ll tell you that the movie he’s going to make will be the biggest in history, it’s that good,” adds the actor of A legendary team. Gibson has been working on the sequel to the religious court tape since 2016. 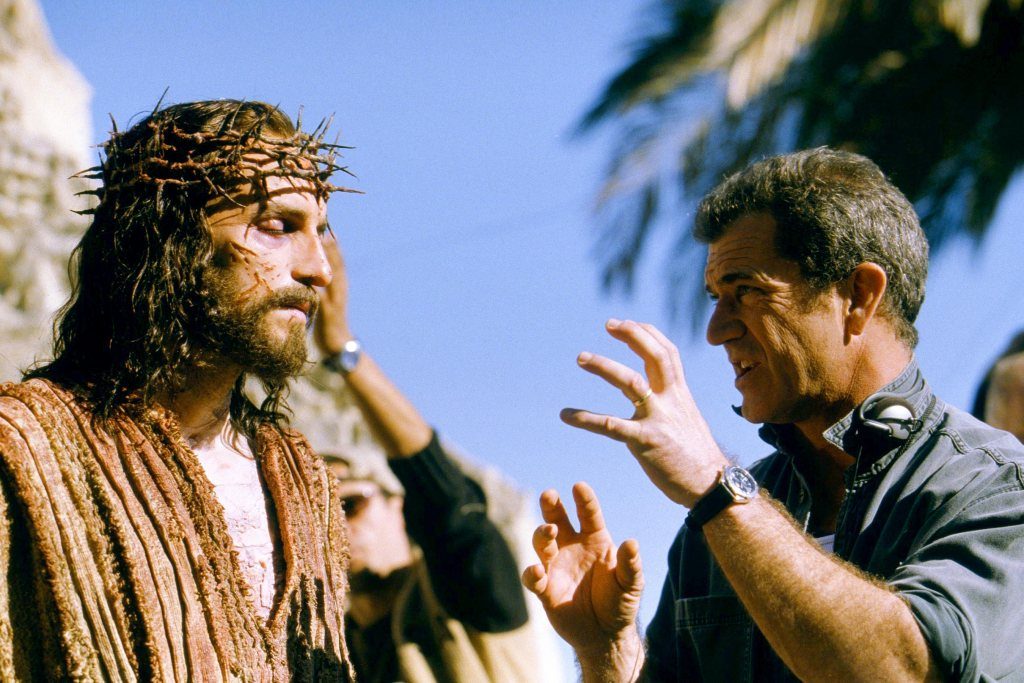 The Passion of Christ, which had as director and screenwriter Mel Gibson, came to theaters in 2004 with a budget of 30 million dollars. The film, which showed the last 12 hours of the life of Jesus Christ and was recorded in Aramaic, Hebrew, and Latin, had an R rating due to a large number of scenes of violence and blood included.

The film was a hit at the box office and grossed 612 million dollars worldwide, becoming the most watched adult tape in history, a title he held until 2016 when Deadpool snatched the first place. She was also nominated for three Oscars: Best Photography, Makeup, and Original Soundtrack. 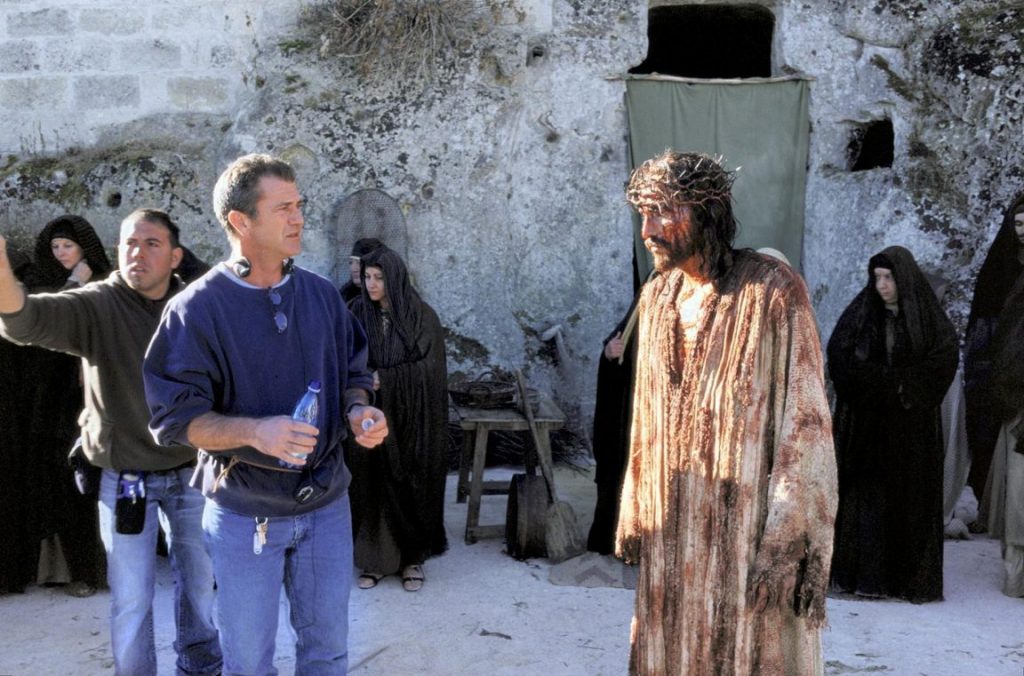