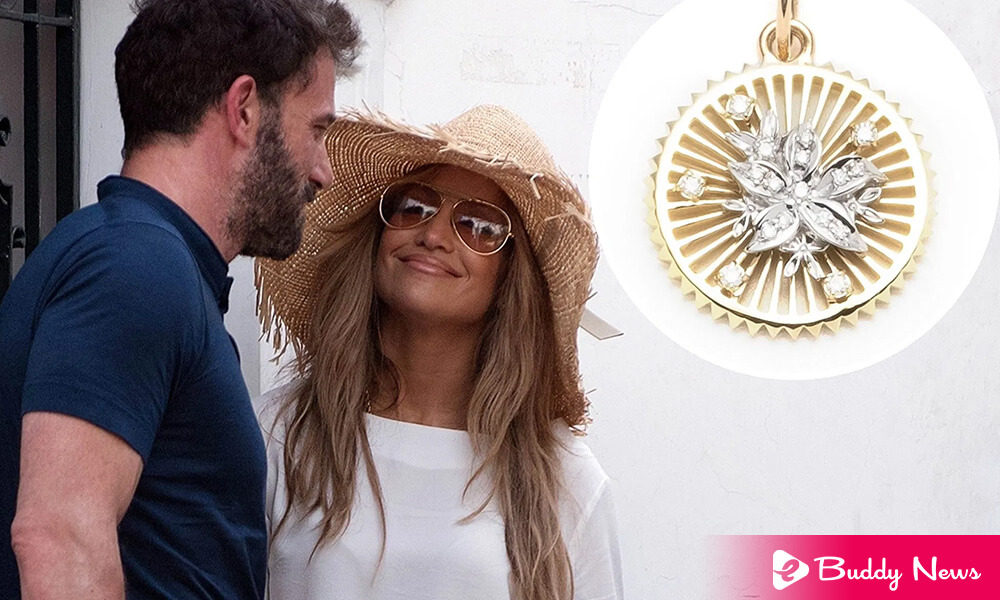 After several months of rumours and suspicions, the Hollywood stars Jennifer Lopez and Ben Affleck confirmed their relationship during the celebrations for the singer’s birthday. The couple was more than happy on their trip to France.

According to various international media, the famous artists rented a luxurious yacht. They sailed along the beaches of Saint-Tropez with a select group of friends and relatives. Then both enjoyed a lovely evening party at the L’Opera hotel.

No one notices the celebration on social networks. Some staff shared images and videos of what they experienced at the famous ‘Diva del Bronx’ party.

In those clips, you can see both Jennifer Lopez and Ben Affleck together having fun with their friends to the rhythm of the artist’s best hits, such as “Let’s get loud” and “Jenny from the block.”

Also, some portraits of them are roaming on the official Instagram account of the exclusive French hotel. In those images, Hollywood stars appearing with smiling faces and recording some moments with their cell phones.

Both Jennifer Lopez and Ben Affleck resumed the relationship they left unfinished in 2004 after cancelling their engagement. And they communicated it to their millions of fans with a romantic photograph they shared on Instagram.

That post reached more than 7,000,000 ‘likes’ and around 12,000 comments. Many actors, celebrities and television figures congratulated the couple. They extended their best wishes for this new stage of their love life.