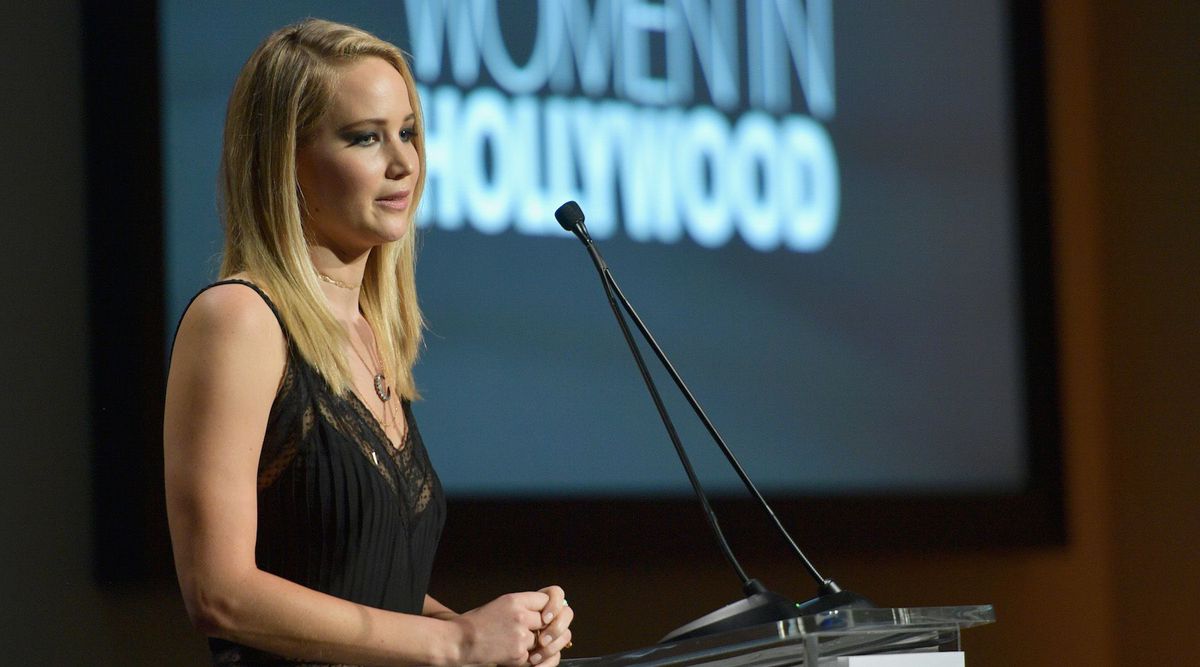 Since it came to light that Harvey Weinstein, one of Hollywood’s most famous producers, had sexually harassed women for years, there have been many actresses who have raised their voices to report sexual abuse situations within the film industry. The last to join the list has been Jennifer Lawrence, who has confessed that she was humiliated during a casting.

During the annual Women in Hollywood event hosted by Elle magazine, Jennifer Lawrence the Hunger Games actress has revealed a demeaning experience she experienced at the beginning of her career. ” When I was a lot younger and I was just beginning, the producers of a movie told me that I had to lose seven kilos in two weeks, ” recalls the actress, who confesses that the chosen singer had been fired for not having lost her weight in time. 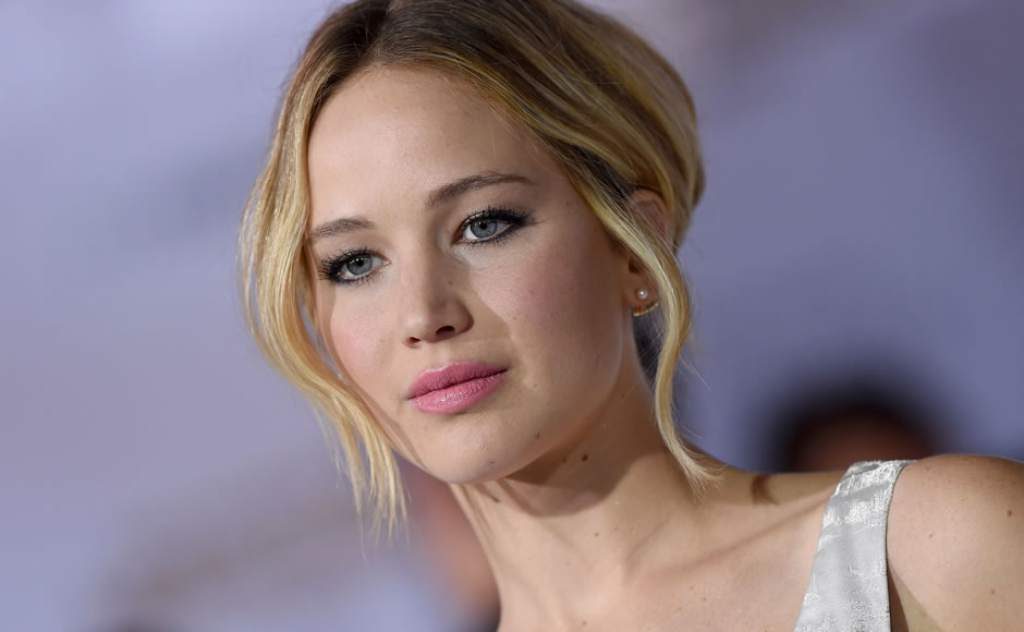 “A producer made me strip naked with five girls who were much thinner than I. We were all in a row and we only had tape covering our private parts,” laments Lawrence. “After that humiliating moment the producer told me that I had to use those nude photos as an inspiration for my diet, ” he adds.

The subject did not stay there, and Jennifer Lawrence commented surprised to another producer of the film in question the surrealist regime that had demanded him to his companion. “The only thing the producer told me was that he did not know ‘why everyone thought he was fat’ and that he thought I was ‘perfectly fucked’, ” says the protagonist of Madre !. 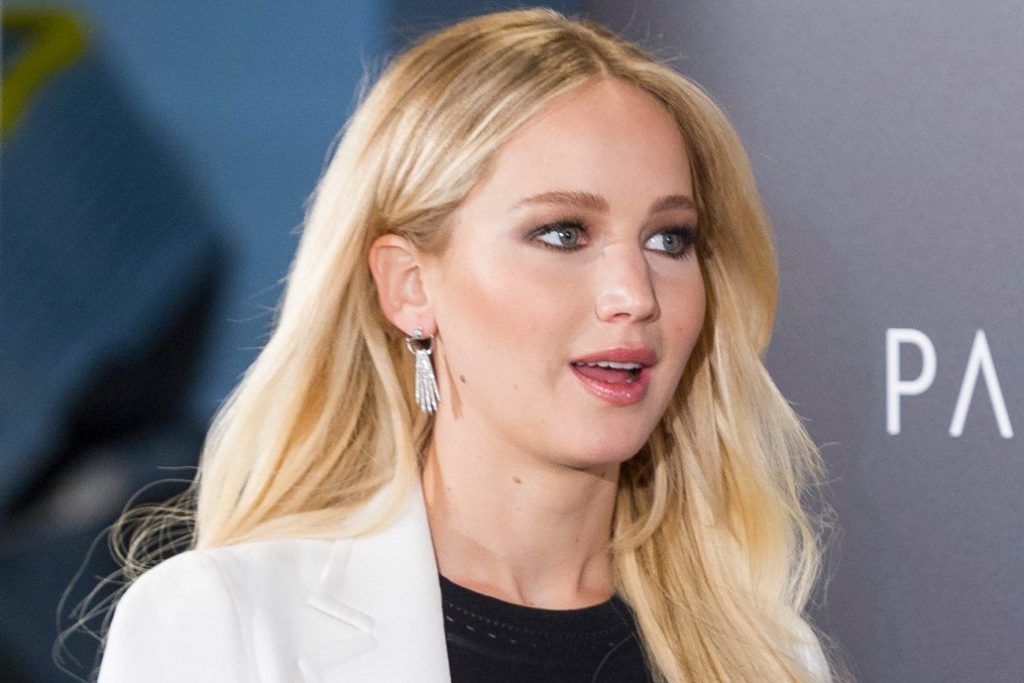 Lawrence confessed that she felt “trapped” by the situation and did not want that experience to negatively affect her career. Also, the actress expressed support for all women who have been victims of sexual harassment. ” I want you to know that we are here for you. Together, now, let’s stop this kind of behavior, ” said the actress.

“Let’s stop the normalization of these horrible situations. Let’s change this story and we will make a change for all who pursue their dreams, ” proclaimed the protagonist of Passengers.