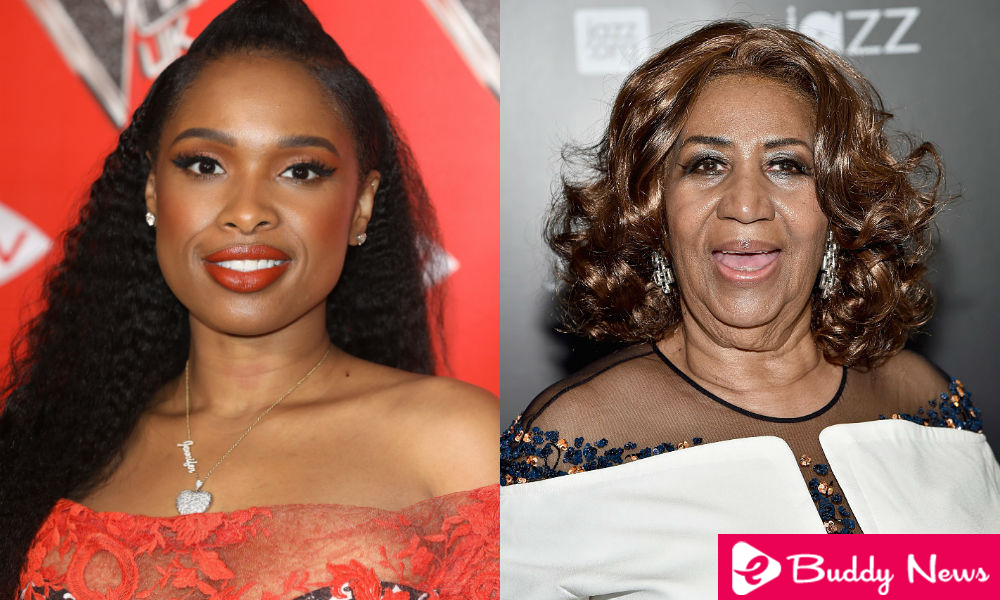 The actress and singer Jennifer Hudson would have been chosen by Aretha Franklin to embody the mythical star in his biopic. Music producer Clive Davis proclaimed Franklin’s decision on Saturday, January 27, during the party before the Grammys. Davis wanted to present Jennifer Hudson before her performance at the party, announcing that she will be the one to play the legendary 75-year-old singer in the movie mentioned above, according to Deadline. The actress then proceeded to demonstrate her vocal skills, taking the stage and interpreting the themes of Franklin “Think” and “Respect” . 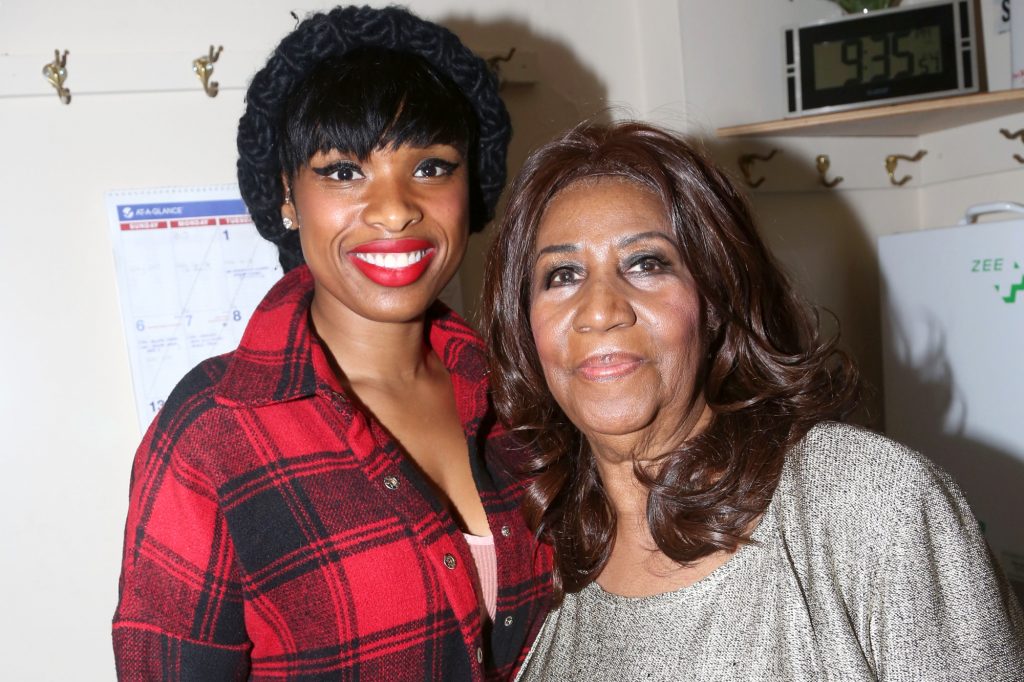 In 2007, Jennifer Hudson won the Oscar for Best Supporting Actress for her role in Dreamgirls, where she played Effie White-a character inspired by the Supremes, Florence Ballard. As for Franklin, the ” Queen of Soul ” has had up to 77 songs in the top 100 in the US, and is one of the most successful artists of all time, with over 7 million copies sold. He has also received 18 Grammy awards. This overwhelming success, added to his humble origins in Memphis (Tennessee), makes the Franklin biopic a safe bet.

Beyond the decision of distribution -which would have been taken by Franklin herself-, the details of a project that has been in gestation since 2011 and that still does not have a release date title are unknown.