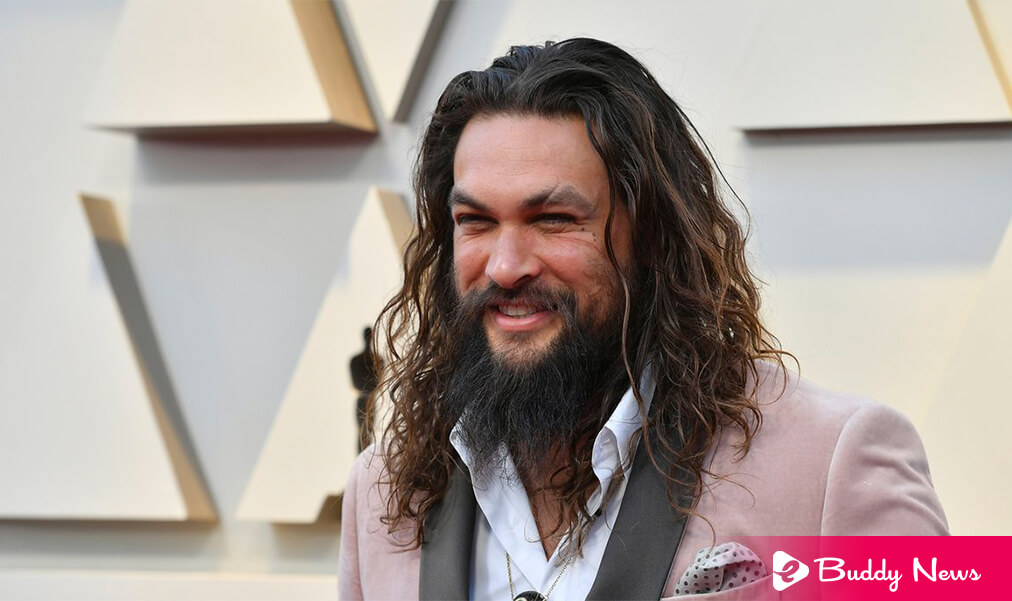 According to the media, Jason Momoa, 42, was involved in a terrifying car accident when a motorcycle skipped lanes and crashed him head-on.

Police told the outlet that the actor was traveling on Old Topanga Canyon Road near the Calabasas area. During his trip, a motorcyclist traveling in the opposite direction made contact with him on a curve.

They said the motorcyclist crossed into Jason’s lane during a curve, struck the left front end of his Oldsmobile sports car, and went airborne, albeit only briefly.

The motorcyclist, thankfully, was able to land on his feet, according to sources, but not before bouncing off Momoa’s windshield and clearing the hood of his car to end up on the other side. As we said, the bicyclist was left on his feet after the collision.

Police were on the scene and took reports where Jason Momoa was involved in an accident with a motorcycle, but nothing else came of the accident. The motorcyclist was sent to the hospital with minor injuries, including bruising to his leg and a thumb injury, but other than that, he seemed fine. Jason is fine, too.

Apart from that, as part of the San Diego Comic-Con, Jason Momoa released and promoted the third and final season of his action series See the trailer, which is streaming on Apple TV+ on his networks.