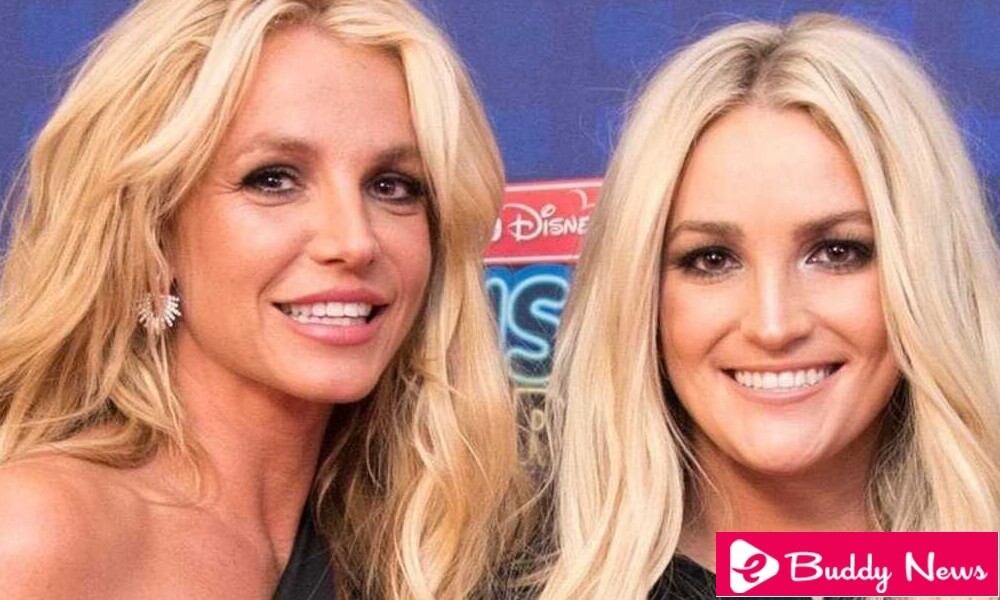 Jamie Lynn Spears, Britney Spears’ younger sister, has spoken publicly for the first time about the court case. About the guardianship that the father of both maintains over the career and life of the singer. After staying on the sidelines throughout this time, the issue came for discussion in court.

“I am very proud of Britney Spears for using her voice. If she ends the guardianship or whatever else she wants to do to be happy, I support her. And I am very proud of her for requesting new advice, as I told her many years ago. I am not my family, and I am my person. I speak for myself, “said Jamie on Instagram Stories from her account.

Some of the fans have given life to the #FreeBritney movement. It was terrific about the absence and lack of support from the actress who stars in the Netflix series Sweet Magnolias, to which she added:

“The only reason for that is I haven’t spoken before. It is that I felt that till such time my sister could speak for herself and say what she felt she needed to say publicly, it wasn’t my place, and it wasn’t the right thing to do,” she explained. “But now that he’s speaking very clearly, I feel like I can follow suit and say what I feel like I need to say. I have made a very conscious decision to only participate in his life as his sister. Maybe I didn’t support it the way the public would like, with a hashtag on a public platform. However, I can assure you that I had supported my sister long before there was a hashtag. And I will support her for a long time afterward.”

Jamie Lynn Spears added that she had always been there for her older sister: “From I was born, I have only loved, adored, and supported my sister. I don’t care if he wants to run away to the jungle and have a trillion babies in the middle of nowhere. Or if he wants to go back and take over the world like he has done so many times before. There is nothing to have for gain or lose in any way. I am only his sister, who is only concerned with his happiness.”

In the case that Britney Spears is facing in court against her father, James Spears, for having the rights to her own life. The work of her entire professional life and affected Britney expressed on June 23 in a 24-minute statement. It speaks that the 13-year-old guardianship that has controlled her life is “stupid and abusive” and said she was ” under shock and angry” with a desire to get her life back.

“I want my life back. I’m not here to be anyone’s slave,” she said. Also, “I am traumatized, I am not happy, I cannot sleep (…) I am so angry. And I am depressed. I cry every day,” she added, clarifying that her frequent optimistic posts on her Instagram account are lies.

“I believe that this [her father’s] guardianship is abusive. My father and any other person involved in this guardianship and my administration who played a key role in the punishment, ma’am, should be in jail,” she continued. The question is Jamie Lynn also thinks that his father must be in prison.