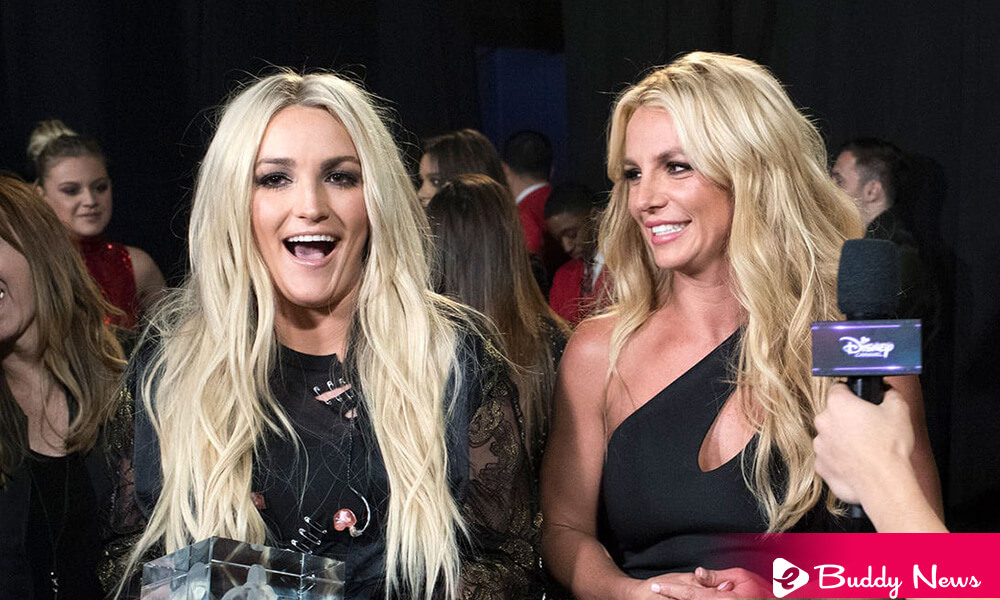 During the promotion of her book “Things I Should Have,” Jamie Lynn Spears stated that everyone has a voice and should be listened to despite her hatred from her sister Britney’s fans.

In an interview that the younger sister of the Princess of Pop offered to “Good Morning America,” she explained that she never agreed that her father had guardianship of Britney. And that if at any time he benefited from the singer’s money, it was because of confusion.

Jamie Lynn breaks the silence and claimed she did everything she could to “help” Britney out of an allegedly abusive conservatorship of more than 13 years under the control of her father, Jamie Spears.

Speaking with “ABC News Nightline” host Juju Chang, Jamie Lynn said she “adored” her older sister growing up. Jamie felt like her sister was another mom. She was like everything to her.

When asked how she currently perceives her sister’s mood, she said it’s different from how she describes it in her book.

Jamie Lynn told Chang while breaks the silence about conservatorship that she couldn’t speak to anyone else’s mood. She doesn’t think that’s fair. But she can say how she felt about that because it matters that she was in pain.

The little girl from the Spears clan said that although she is happy that her sister is no longer under any guardianship. She explained that she never knew what it was or how it worked.

The young former child star said that she never took it badly that Britney was under the guardianship of their father since she, as a mother. She would never do anything wrong against her son. Which is why he never thought there was something shady behind it.

Whether she’s under guardianship or not, that was a very normal thing, she thought. Once she realized that, you know what, she was under conservatorship. Jamie felt like she didn’t want to be a part of it until maybe she was out of conservatorship. So there was not her supervising the funds or anything like that. And if she was, it was a misunderstanding. Either way, she didn’t take steps to be a part of it.

The one who was the protagonist of the series “Zoey 101” stressed that she never benefited from her sister and that, on the contrary, she always tried to be Britney’s greatest support.

She has always been Jamie’s biggest supporter, so when she needed help, she would set up ways to do it. She did everything to make sure that she had the contacts that she needed to possibly go ahead and end this conservatorship and get this all over with for our family. If it will cause so much discord, then why we would continue.

Last July, Britney slammed her sister for her “tribute performance” at the 2017 Radio Disney Music Awards, saying the move felt like a betrayal and hurt her deeply.

Honestly, it was confusing for me, and she talked to her about it. She was doing a tribute to honor her sister and all the amazing things she has done. She doesn’t think she’s personally upset with me for that. She won’t know why that bothers her.