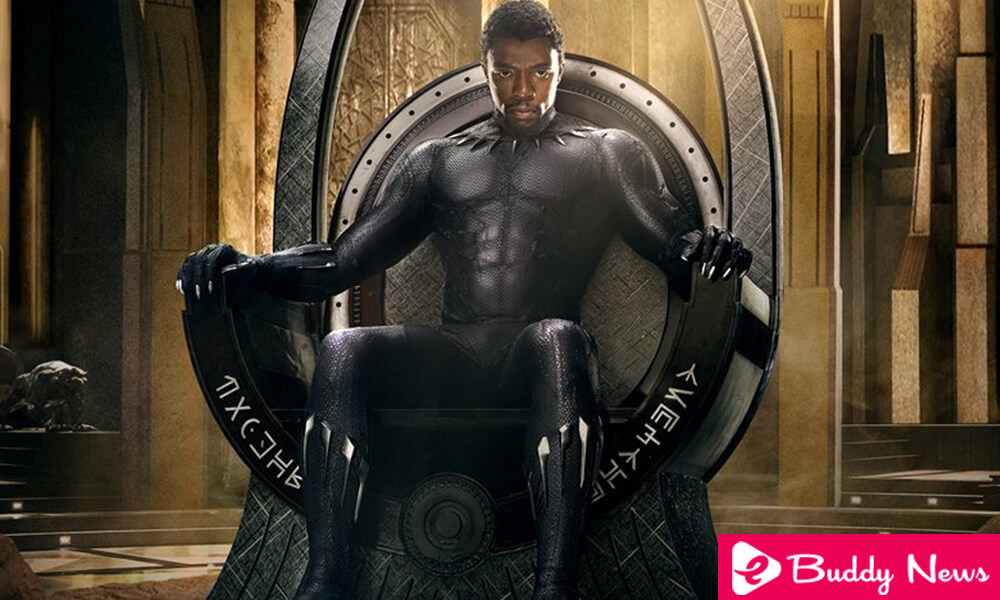 A group of fans of the DC movies has created an event on Facebook to ruin the Black Panther score on the Rotten Tomatoes site.

DCEU supporters blame Disney / Marvel for having paid critics for the poor ratings that movies such as Justice League and Batman v. Have received. Superman on the site of the Rotten Tomatoes.

“It’s time to strike back at all of Disney’s properties, to tear down House Mouse’s actions for paying the criticism that damaged the DC Comics movies,” the description states. 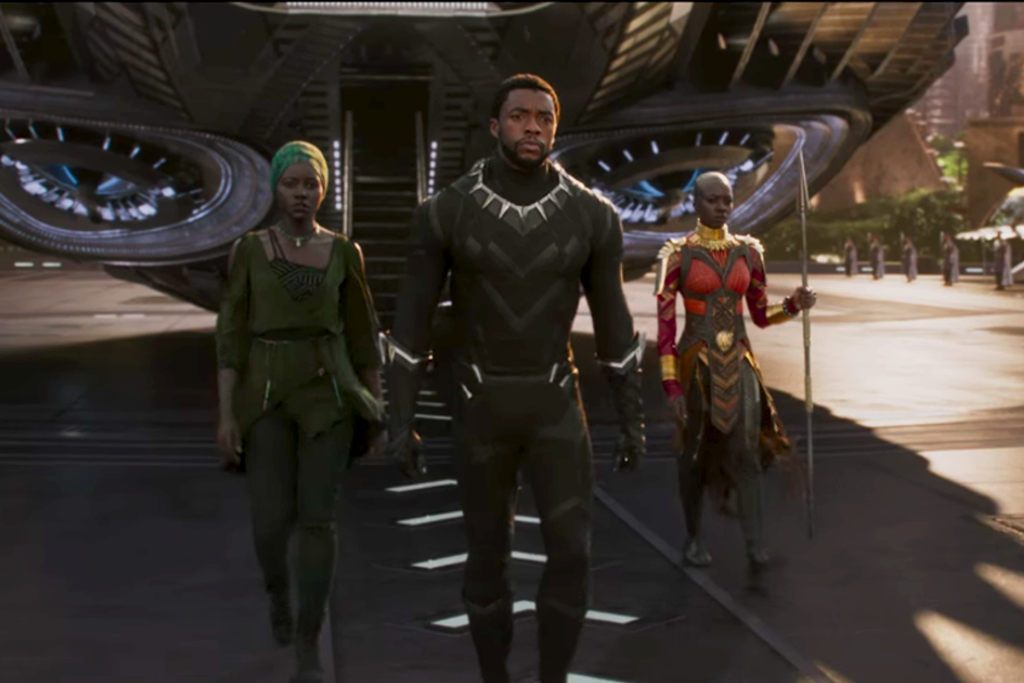 The “event” is scheduled for February 15, date of release of Black Panther, and will last until the 24th of the same month. The organizers not only plan to score the movie badly, but they also want to spread spoilers among Marvel fans.

This is not DC’s first attempt to take “revenge” with Disney. In the same event, bad reviews of Star Wars: The Last Jedi were attributed. Episode VIII currently has 48% in Rotten Tomatoes’ ratings, the lowest of all Star Wars films,  despite its 91% approval rating.

The page also explains that the campaign will be extended to the other Marvel projects this year such as Avengers: Infinity War,  the Netflix series, as well as the new Star Wars, Solo. 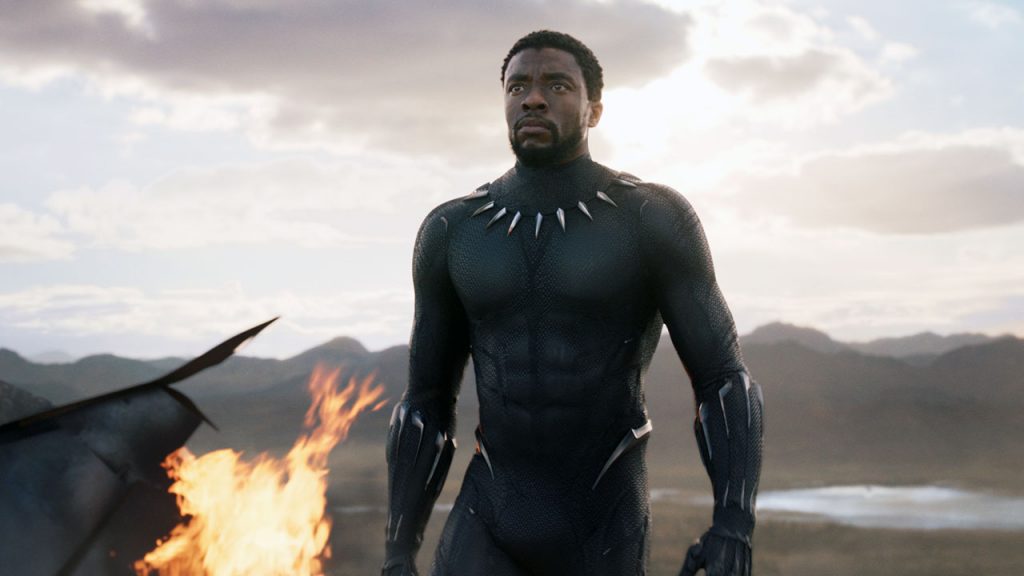 Black Panther, was exhibited for the first time a few days ago and despite the embargo of reviews, some critics have praised the film on social networks.

Will this event result more than the march for the Snyder Cut? We will have to wait for the premiere of Black Panther this February 15 to know.