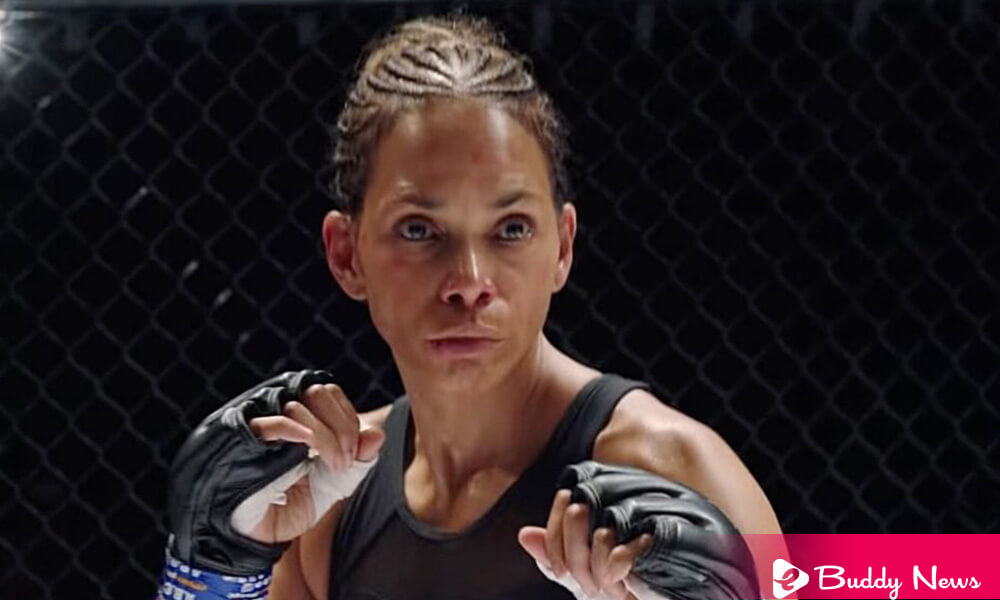 If we think of Halle Berry, quickly, many characters appear in our minds. For example, in the movie of the same name, we remember her playing Storm in the ‘X-Men’ or as the superhero Catwoman. However, if Halle had to choose a single role from her wide repertoire of performances, it would probably be her starring performance of the wrestler in Bruised. It is where Halle Berry got broke her two ribs for a dream role at filming of Bruised.

As she shared during her interview on the Jimmy Kimmel program, she is a role that fascinated her because she loved boxing and fights in her childhood. Her heroes were Muhammad Ali, Sugar Ray Leonard, and Thomas Hearns in her childhood. She declared that when she received the script, she thought it came from heaven.

In addition, in this film, she would even make her directorial debut. However, Halle’s choice would not be up to mark by her debut or her passion for wrestling. But rather, by the hard training of more than two years, she underwent to embody the role of fighter, which had a somewhat hilly.

After waiting more than six months for actress Blake Lively to turn down the role, Halle Berry began rigorous training to achieve the best possible performance. Physique was important in her role as a fighter, but so were the movements the role required.

Berry commented that it was not a joke, and she said that she trained for about two and a half years. She wanted to learn Ji Jitsu, Taekwondo, Muay Thai, wrestling, judo, boxing, Kickboxing, etc. She also said that to learn all these disciplines well, he had the help of Valentina Shevchenko, a martial arts professional.

As Halle relates, the fighter barely touched her during training because she was afraid of hitting and hurting her. However, after Berry’s insistence and emphasizing that he had to know how to react to blows and know how they felt to achieve a good performance, Valentina ended up agreeing. Outcome? From the impact, Halle Berry got broke two ribs in Bruised filming. And yes, Valentina felt terrible.

However, Halle put her acting skills into practice because, despite the impact, the actress continued as if nothing had happened not to compromise the filming dates. It wasn’t until they finished filming, three days later, that he confessed that the impact hurt him. She explained that she told everyone about her wound after filming, and she went to the hospital.