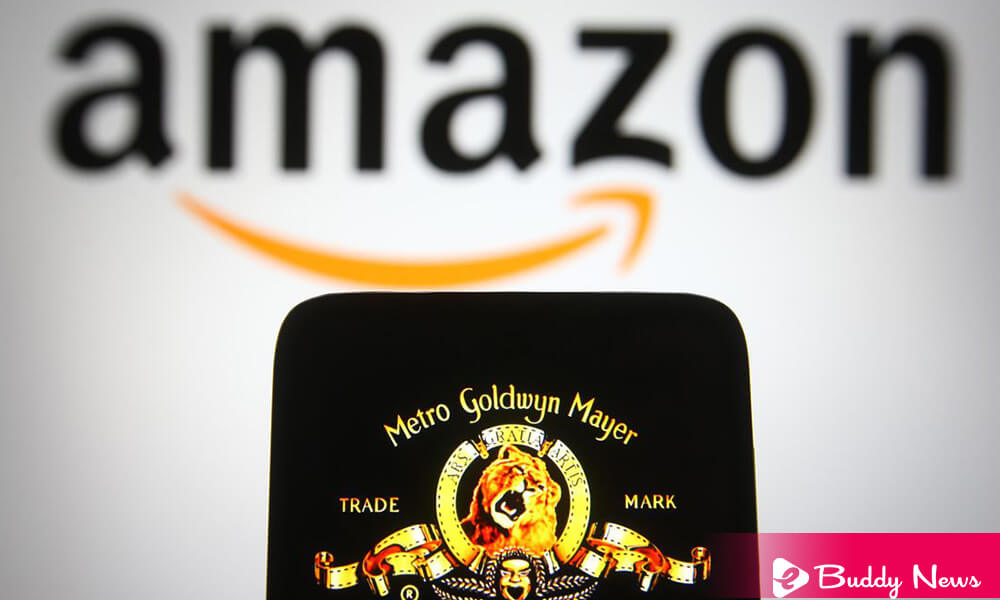 The move seeks to bolster the position of the Amazon Prime Video company in the world of entertainment while giving its streaming service. It should help Amazon challenge rivals like ‘Netflix (NFLX) and Disney plus‘ in the hyper-competitive streaming market. It provides even more content to fill its already extensive library. However, Amazon finally acquire MGM by closes the deal of $8.5billion.

The deal, first announced in May, brings ‘MGM’ and its more than ‘4,000 movies’ and ‘17,000 TV shows’ under the umbrella of Amazon. None of the ‘movies and TV shows’ is bigger than the ‘franchise of James Bond,’ which has accumulated billions of dollars over the last 60 years. The affable British spy’s latest film, “No Time to Die,” has grossed more than $770 million worldwide since its October release.

Mike Hopkins, senior vice president of Prime Video and Amazon Studios, said that MGM had nearly a century-long legacy of producing exceptional entertainment. They share their commitment to bringing a wide range of original movies and television shows to a worldwide audience.

‘MGM’ is also a ‘home to other notable franchises,’ including ‘Rocky,’ ‘The Handmaid’s Tale,’ ‘RoboCop,’ ‘Legally Blonde,’ and the Epix television network.

Amazon closes deal to acquire MGM without a challenge from the Federal Trade Commission.

Print media reported in July that the regulator could fight the deal. However, the media reported earlier the current month that Amazon certified to the FTC that it had provided all information requested by antitrust investigators. And also set a ‘cut-off date’ for the agency to file any legal challenges in mid-March.

The antitrust commission of the European Union also approved the deal, saying Amazon’s purchase of MGM by Amazon would raise no competition concerns.

The merger of the parent company of CNN, which is Warner Media, with Discovery in a deal announced last year, is the best example.