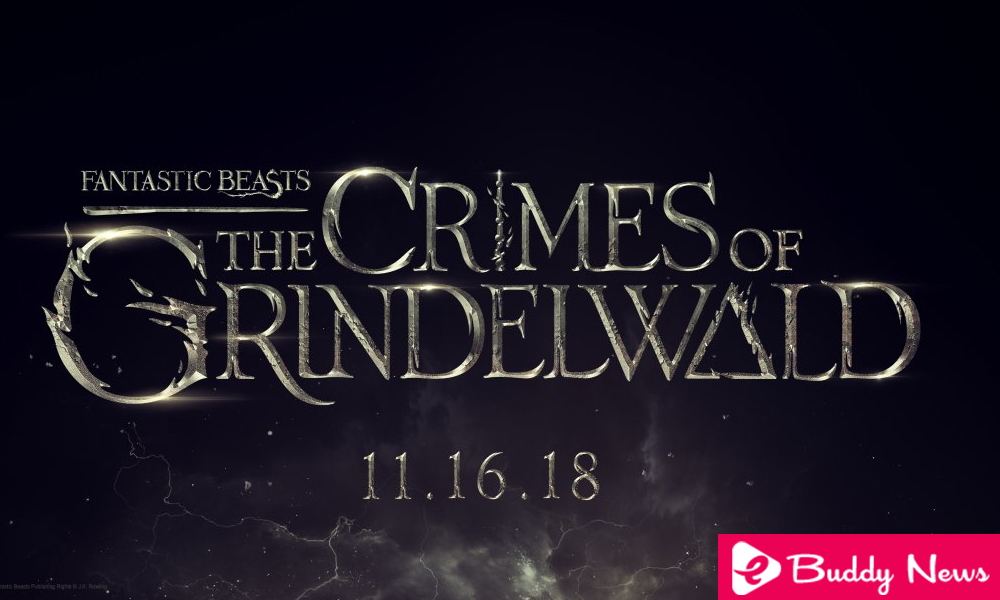 The saga of  Fantastic Beasts and Where to Find Them has become a spiritual sequel to the Harry Potter film franchise. With a loyal fan base, the Potterheads have been in charge of turning every novelty around this intellectual property into the viral material and endless source of memes.

The latest news about his next sequel has been no exception, and a simple tweet from the official account of the tape to burst the network among fans of that universe since the message has revealed the official name of the film and the first official image of the entire cast has been shown:

Fantastic Beasts And Where To Find Them: The Crimes Of Grindelwald is the name of the second part of these adventures, and as you can see in the image will already have the participation of Jude Law as Aldous Dumbledore. 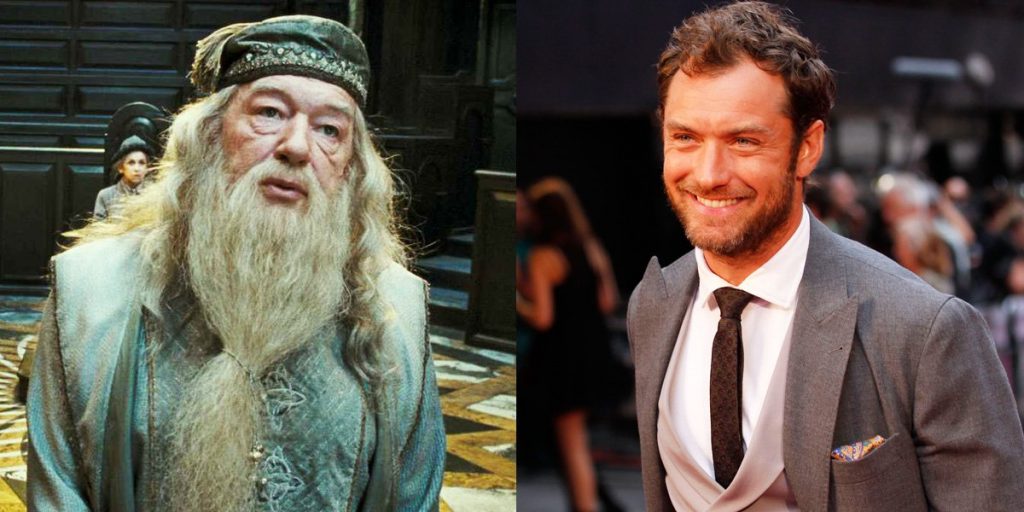 In parallel, the first official synopsis has also been released and distributed :

JK Rowling writes the script of the film, located in 1927, a few months after Newt helped unveil and capture the infamous dark magician Gellert Grindelwald. However, as he promised he would, Grindelwald has made a dramatic break and has been gathering more followers who elevate his cause overall non-magical beings.

The only one who could stop him is the wizard he once called his dearest friend, Albus Dumbledore. But Dumbledore will need the help of the magician who had once frustrated Grindelwald, his former student Newt Scamander. 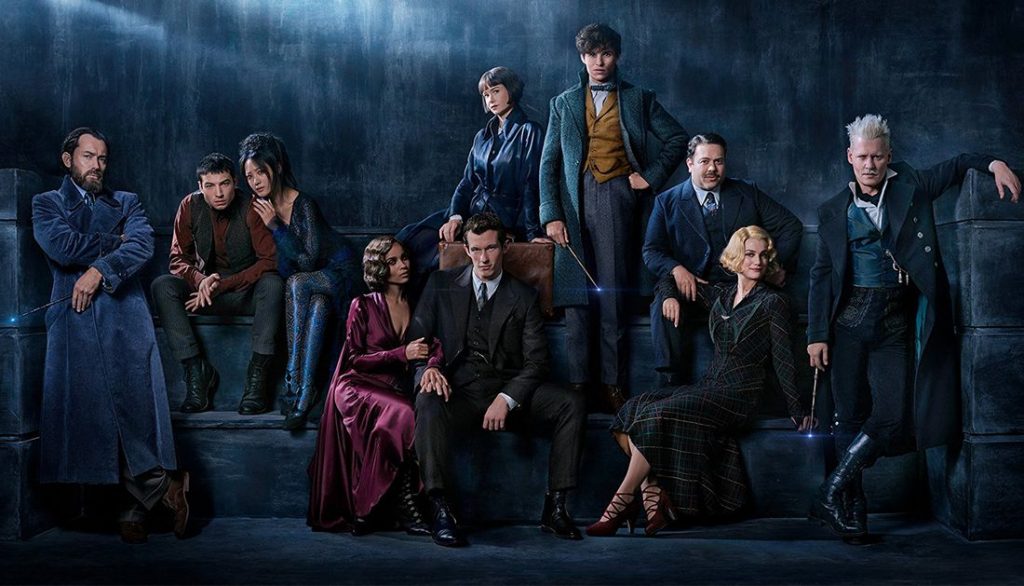 The adventure reunites Newt with Tina, Queenie, and Jacob, but their mission will also test their loyalty as they face new dangers in an increasingly dangerous and divided magical world.

Fantastic Beasts And Where To Find Them: The Crimes Of Grindelwald premieres on November 16, 2018.   David Yates repeats as director and JK Rowling as a screenwriter.

Which predicts that the tape will have exactly the same problems as the first one.