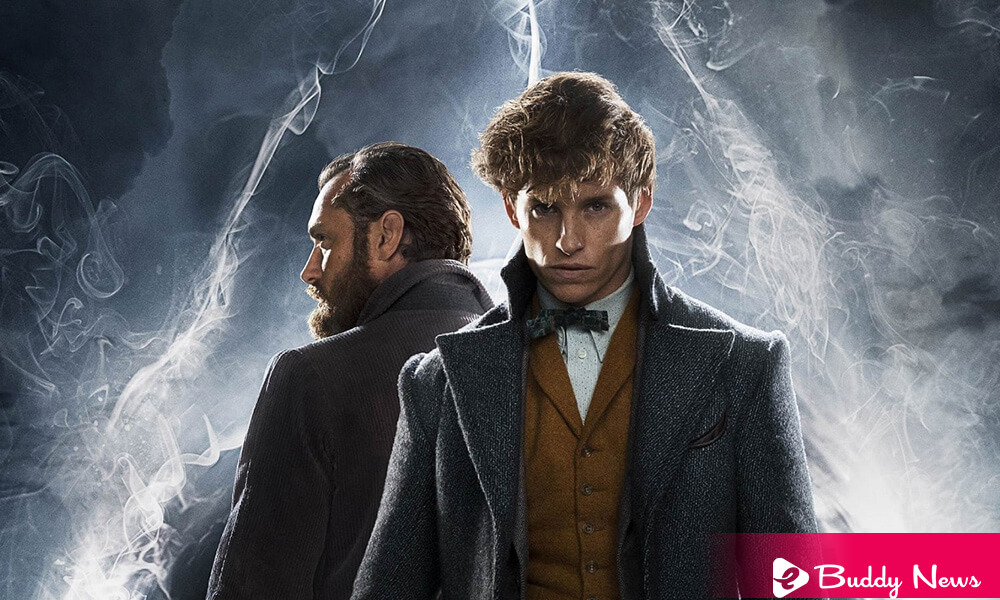 After postponing its release due to the pandemic, Warner Bros released the official trailer for “Fantastic Beasts 3”. The saga that will have as title “The secrets of Dumbledore” has as protagonist Mads Mikkelsen who puts himself in the shoes of Grindelwald, replacing Johnny Depp.

As mentioned above, in this preview, you can see in Fantastic Beasts 3 official trailer, Dumbledore’s team (Jude Law) preparing to fight against the villain’s followers. It should note that this film will further explore the family history of Dumbledore, Harry Potter’s mentor.

The previous film revealed that Creedence (Ezra Miller) was actually Dumbledore, that character’s brother, and only had a facade. “Fantastic Beasts 3: Dumbledore’s Secrets” was directed by David Yates.

The third installment will premiere on April 15, 2022, when they originally postponed the film to mid-November 2021.

After many delays in filming and changes in the saga cast, the third film is ready. As recalled a few months ago, Mads Mikkelsen was confirmed as Johnny Depp’s replacement to play Gellert Grindelwald, the villain of the film. That character is one of the most powerful dark wizards in the history of the Harry Potter universe.

“They called me, and obviously, they were in a rush. I loved the script and said yes. I knew it was controversial (to accept the proposal to replace Depp) for many people. That is why it happens from time to time, highlighted Mikkelsen when confirming his entry to Fantastic Animals.

In addition to Mads Mikkelsen as Grindelwald and Jude Law as Dumbledore, “Fantastic Beasts 3” stars Eddie Redmayne as Newt Scamander.