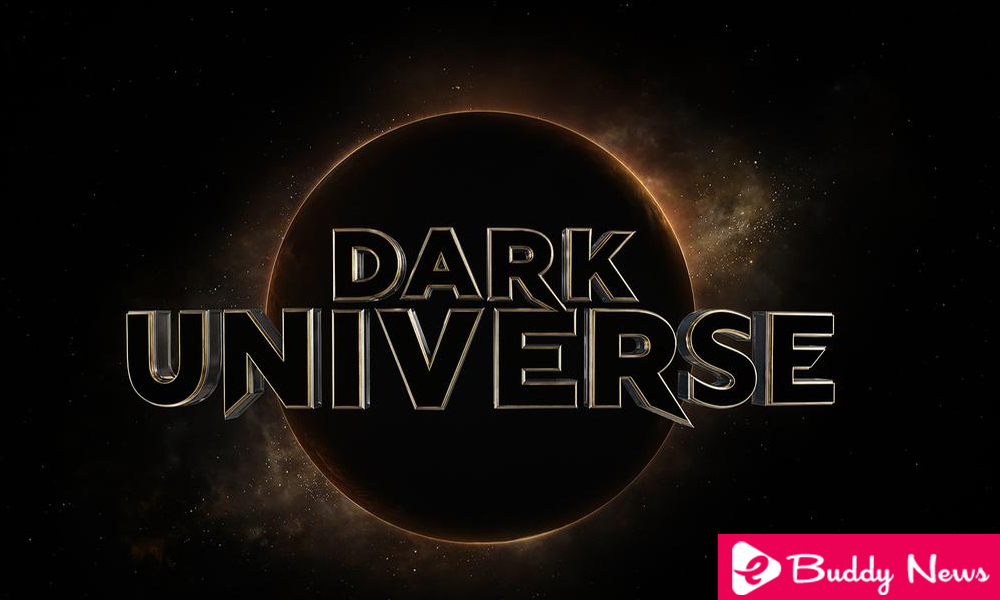 Universal’s ambitious project focused on creating a film series dedicated to mythical cinema monsters, known as Dark Universe, did not have a good cover letter after the failure of The Mummy. Now, the director of the film, Alex Kurtzman, and screenwriter Chris Morgan have abandoned the project, among other changes that point to a shift in the franchise.

Alex Kurtzman, the scriptwriter, and producer of Star Trek and director of the first film premiered in the Dark Universe has abandoned the project, reports Collider. A flight that has also joined the screenwriter of Fast & Furious Chris Morgan. All this due, in principle, to the mistakes made with The Mummy, a film starring Tom Cruise and which also had the participation of Russell Crowe.

Criticized by criticism, Sofia Boutella’s Mummy reached 409 million dollars worldwide, collection overshadowed by stratospheric production costs. A first contact of the reversionados classic monsters, if we leave aside that medieval version of Dracula starring Luke Evans, who has served as a learning for Universal. 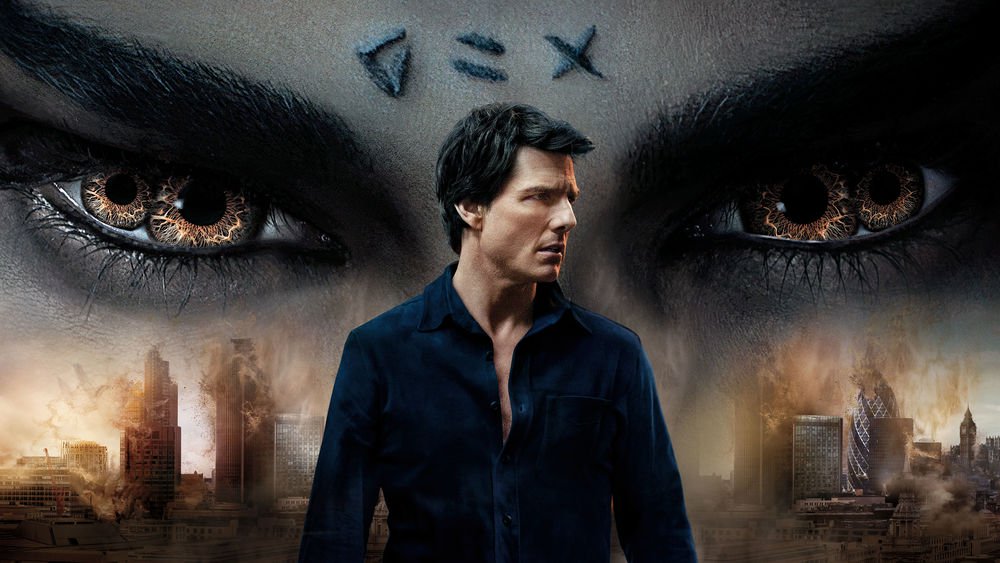 “WE HAVE LEARNED MANY LESSONS”

“We have learned many lessons during the creative process of the Dark Universe so far, and we are seeing these titles as vehicles for directors, each with its own distinct vision, ” said Peter Cramer, president of Universal production, implying that due to this turn in the Dark Universe the movies will not be interconnected.

Without denying that the failure of the Mummy and the abandonment of two producers have shaken the foundations of the Dark Universe, Cramer says the company is in no hurry. “We will move forward with these films when we feel that they are the best versions of themselves,” concludes Cramer. 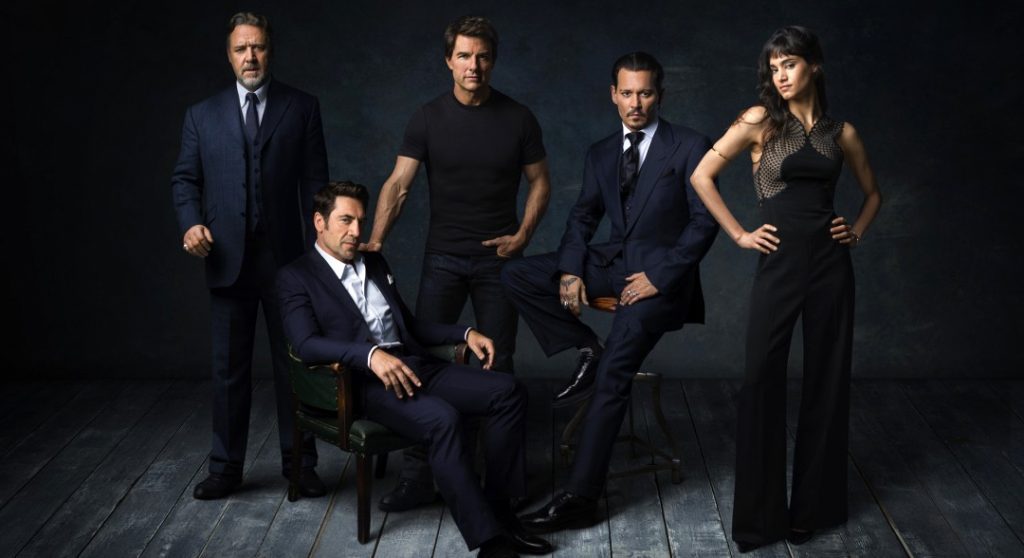 This would explain the brake of Bill Condon’s project The Bride of Frankenstein. According to reports Collider, aimed to be the next installment of the Dark Universe. Preview for 2019, now has delayed its implementation, due to discontent with the scripts of the film and not having made it Angelina Jolie the new couple of the creature.

With Tom Cruise as the star of the Mummy, and with names tied like those of Javier Bardem as Frankenstein, Russell Crowe as Dr. Jekyll and Johnny Depp as The Invisible Man, it is clear that the company had big plans for its new parallel universe. Now, it is possible that Universal has started thinking about Jason Blum, producer of successful horror films like Paranormal Activity or Insidious. In addition, he is an old friend with whom they have previously worked in some Blumhouse films.