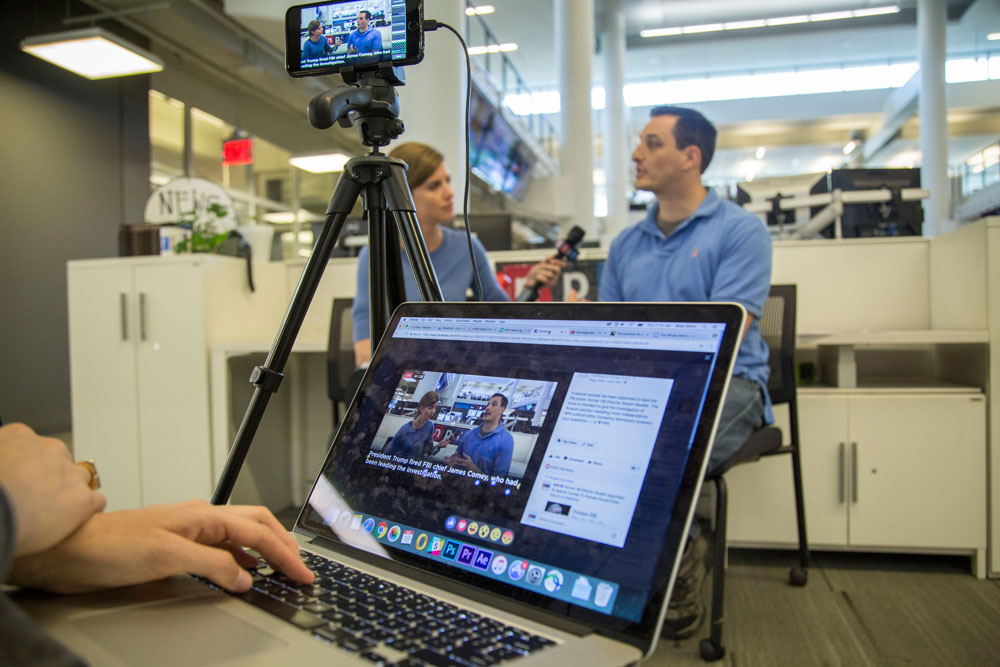 The social network Facebook has added to its platform live video Facebook Live a browser extension with which it is possible to streamings the computer screen without using third-party applications, as warned the portal The Web.

The new extension of Facebook can be downloaded from the interface of Facebook Live, through a button called ‘Sharing screen’ that has introduced the company. At the moment it is only available in some regions and certain browsers like Google Chrome, although it works on both PC and Mac, according to the aforementioned medium.

After clicking the ‘Share screen’ button, Facebook redirects the user to his application store, from which the extension can be downloaded, installed in the browser and allowing the user to record and transmit the user’s screen. 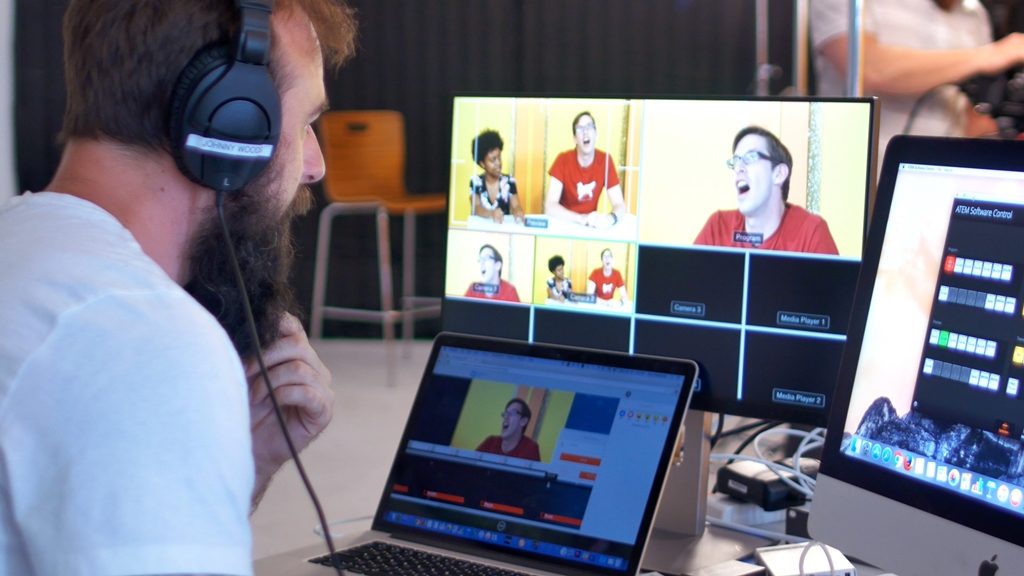 The Facebook extension allows you to choose between different options when carrying out the streaming of the screen, sharing the video of the entire screen or just the window of the browser or an application, as well as if you want to share too Sound. However, it does not allow the option of embedding the video of a ‘webcam’ on the signal of the screen.

Thanks to the new extension, Facebook Live allows for the first time to share live the signal of the screen through its own tool, since previously it was only possible to carry out this process by means of external applications like Open Broadcaster Software.