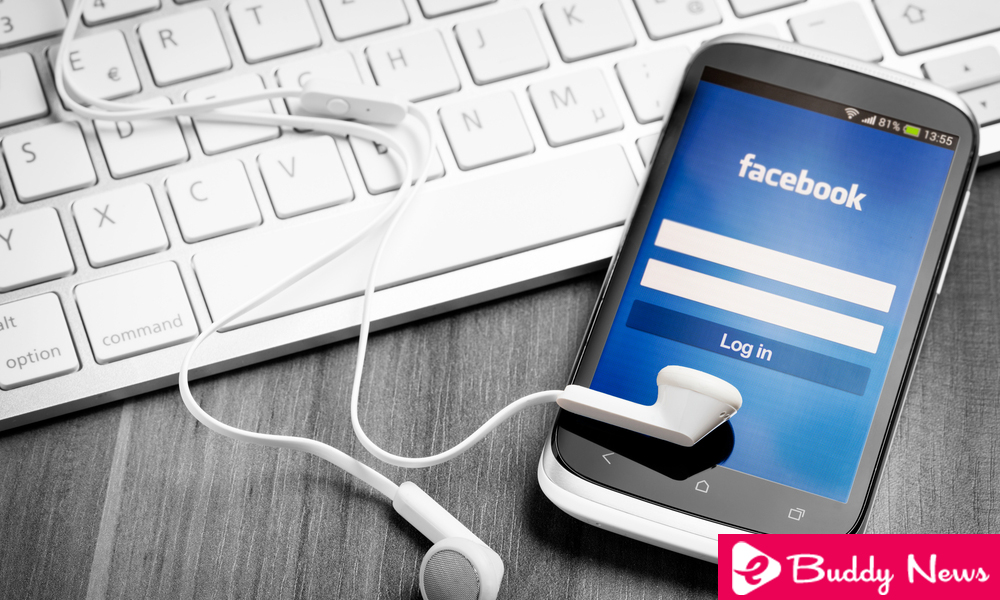 Facebook and Universal Music announced a historic agreement that will allow music and videos to be played on Mark Zuckerberg’s social network. According to the press release, this is the first time that a label has signed an agreement of this kind, where not only multimedia content but social experiences will be offered on Facebook, Instagram, Messenger, and Oculus.

How does this benefit users? It’s not that we’re going to see a client like Spotify, but an integration to existing Facebook services. From the outset, you can upload videos to Facebook, Instagram or Oculus with music from a Universal artist without fear that your content will be lowered due to copyright conflict. 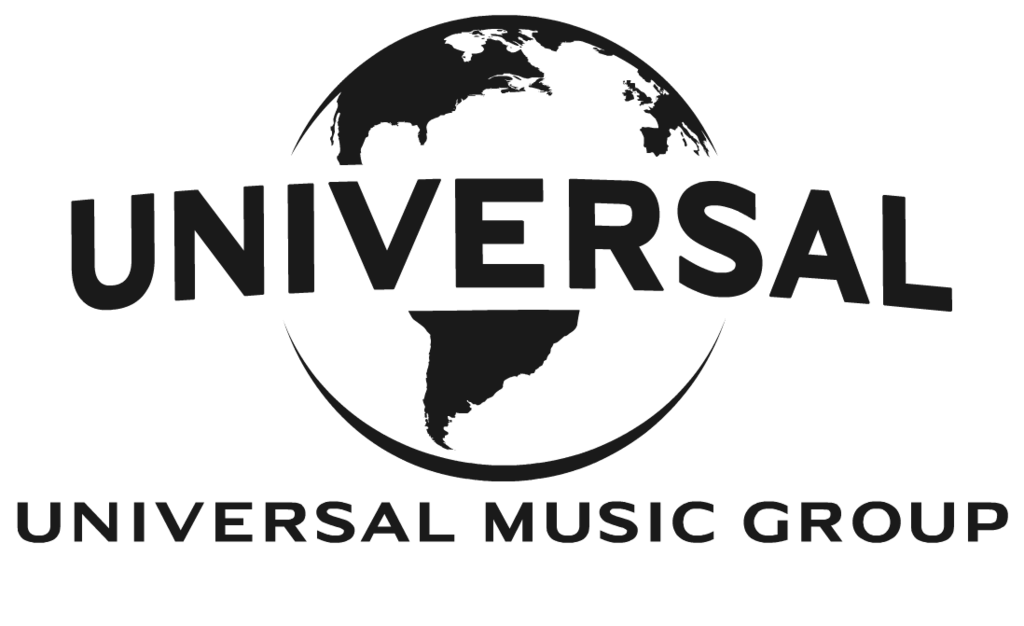 Facebook says that this functionality will be extended over time to other social interactions. It is also rumored that Universal will not be the only one since Warner and Sony are in the sights of Zuckerberg to integrate them into the social network in the not too distant future. Maybe this first agreement with Universal Music will open the door to close deal with the other labels. 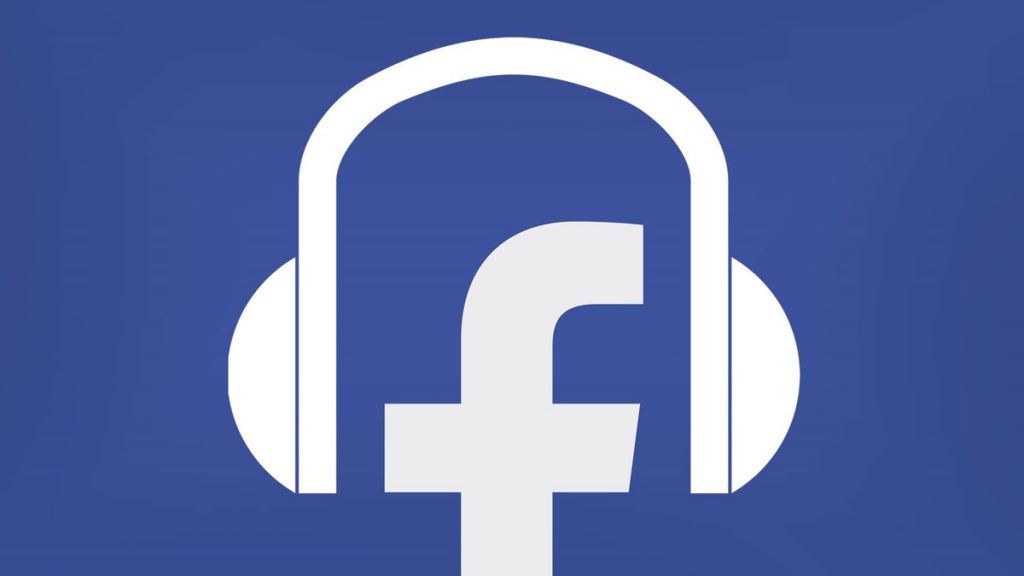 Both companies will experiment in order to develop the next generation of musical products that better appeal to social consumers.