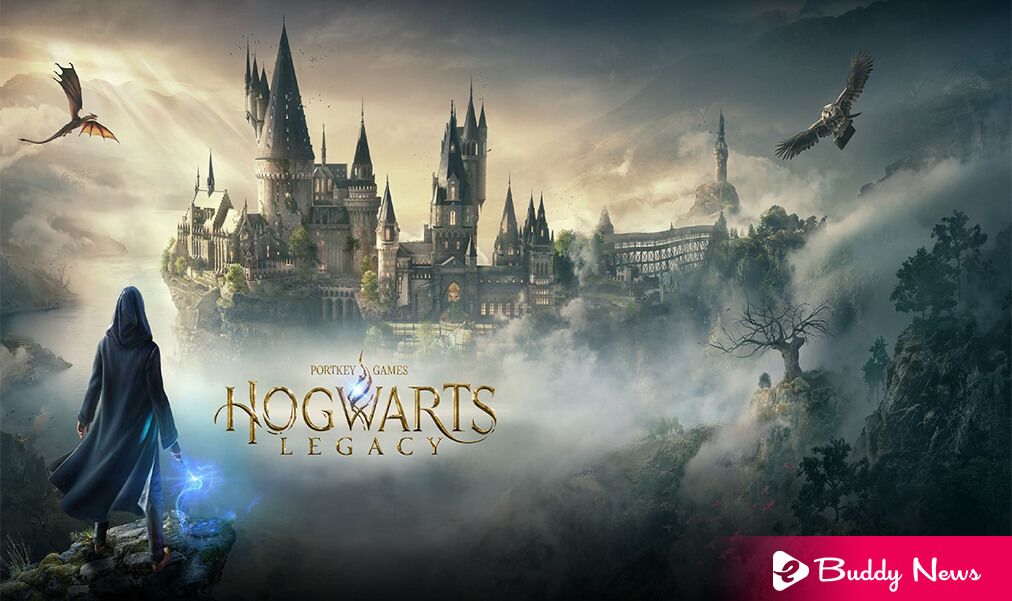 WB Games and Avalanche Software continue to amaze with their ambitious project inspired by the Harry Potter universe. This time, they took advantage of the Gamescom2022 celebration to show new details that excite fans, i.e., Hogwarts Legacy Collector’s Edition.

Among the announcements of the game was a new trailer focused on dark magic. The title of ‘The Dark Legacy of Sebastian Sawoll’ shows more about some of his characters, places, and creatures.

The other great news comes somewhat unofficially and is that the game will have a collector’s edition. Although it is an aspect that the developers had already promised, the announcement was anticipated.

Finally, EB Games went ahead to the Avalanche Software studio and showed this piece ahead of time. They even did it with an unboxing video showing the product.

After what happened, the company in charge of the title decided to make the announcement official and share firsthand details about the special version. 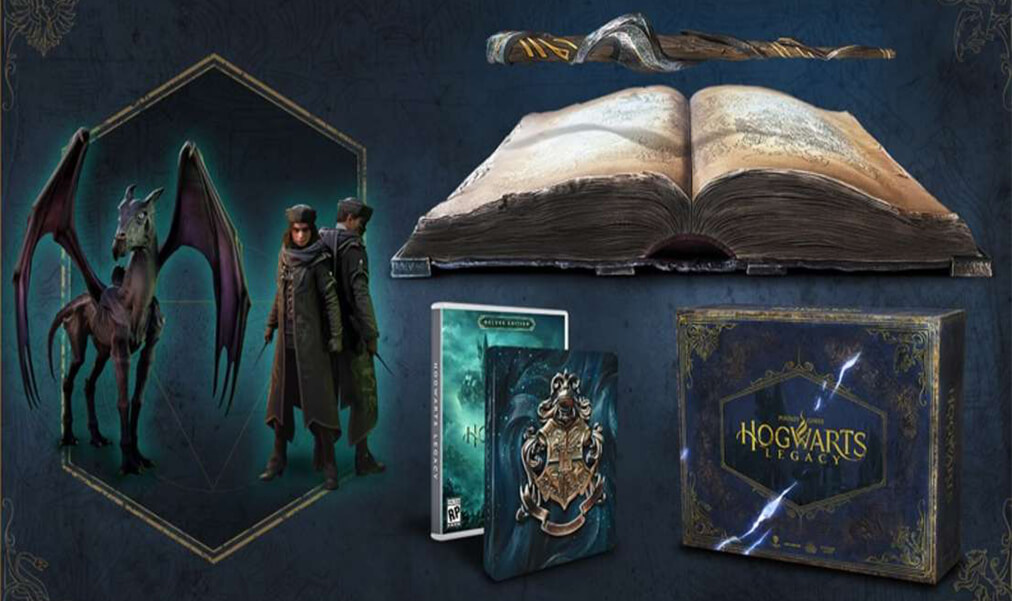 This Hogwarts Legacy collector’s edition managed to charm Harry Potter fans. Beyond the interest aroused by the game, important products and benefits are added with this option.

Players who purchase this version will receive a copy of the Deluxe video game and its alternative, Digital Deluxe. A steelbook with the Hogwarts crest is also included as a gift.

In addition, it comes with a collector’s box, a book-shaped stand (which complements the steelbook), and a life-size magic wand that can levitate on the base.

Related to the dark magic trailer, digital items for the game will be included. These will arrive in the Dark Arts Pack, which contains a Dark Arts cosmetic set, Thestral’s mount, and the Dark Arts Battle Arena.

Finally, items such as the Kelpie tunic, the Dark Arts hat, and early access to the game are added.

Hogwarts Legacy is coming to PlayStation 5, PlayStation 4, Xbox Series X|S, Xbox One, and PC on February 10, 2023. As for the value of this collectible edition, its price is $299.