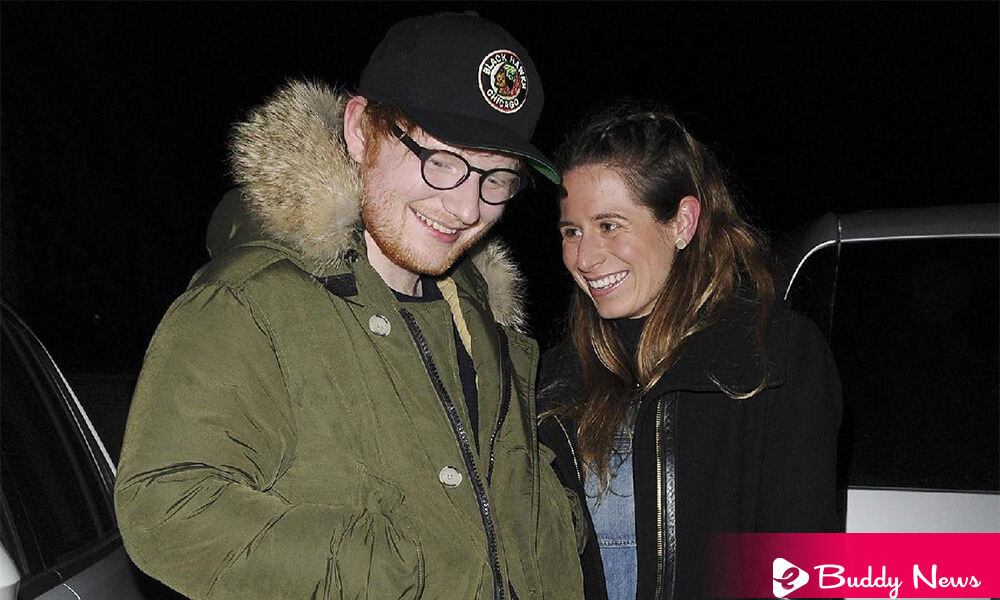 Singer Ed Sheeran has announced that his wife Cherry Seaborn has secretly given birth to their second child and surprised everyone.

The singer, 31, took to Instagram yesterday night to announce the shocking news, sharing a photo of a pair of white baby socks.

He announced the news with the snap and wrote that he wanted everyone to know that he had another beautiful girl with his wife, Cherry Seaborn. They are both so in love with her, and we are thrilled to be a family of 4.

His fans wished him Congratulations! Ed Sheeran has announced that he had a second child with his wife, Cherry Seaborn.

Ed and Cherry are already parents to their eldest daughter Lyra Antarctica, whom they welcomed in August 2020.

Their baby birth will come as a complete surprise to fans as the Shape Of You hitmaker. Ed’s partner had not previously announced their second pregnancy.

In November, Ed revealed that they had a daughter Lyra Antarctica was a blessing and a miracle because his wife conceived after struggling in her 30 years.

Ed recounted how the couple had booked medical appointments to check that everything was okay after trying to have a child long ago.

Then they welcomed their first child last August, after conceiving naturally during a vacation to Antarctica in 2019, where the unusual name inspired it.