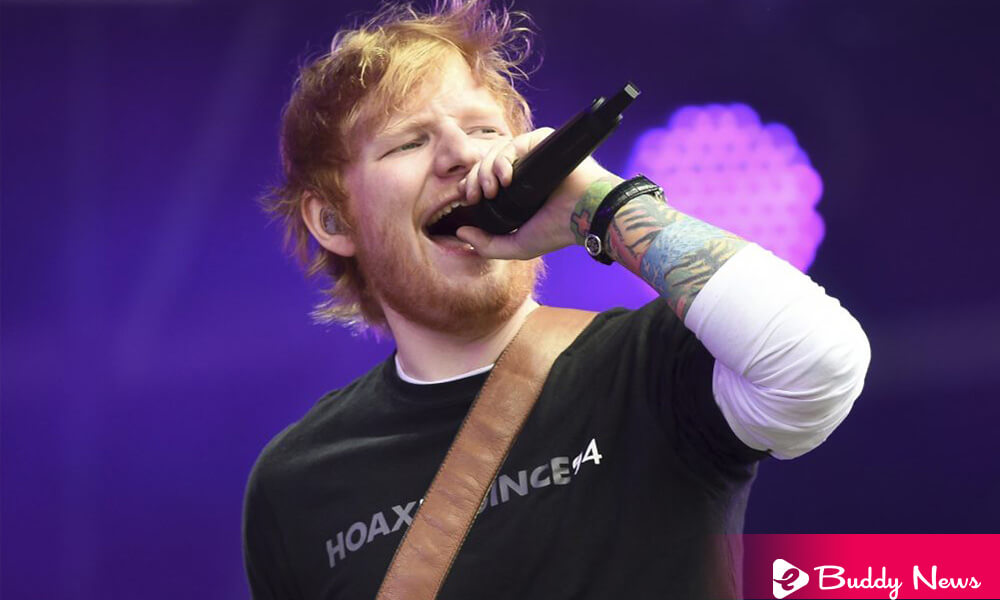 The British musician Ed Sheeran has had to make a forced break in activity to announce that he has tested positive for Covid 19.

He is famous for his world’s best-selling music artists because he sold more than 150 million records worldwide, making him that famous.

Ed Sheeran started his post by wishing his fans and then announced that, unfortunately, he tested positive for Covid. So now, he has isolated himself by following government guidelines.

Also, Ed Sheeran explained that he has to stop all his commitments in person, which means that he cannot go ahead with any commitments now. So he is planning interviews and presentations from his home.

If he doesn’t have Covid, his new fourth studio album releasing at the end of the month. Ed Sheeran was also planning to appear as a musical guest on Saturday Night Live next month.

Because of Covid, Ed Sheeran is canceled all his upcoming commitments and interviews until his diagnosis and recovery.

After the news came out from Ed Sheeran Instagram that he was diagnosis with Covid-19, some of his fans started to wish him a speedy recovery.