Accusations of sexual harassment and abuse continue towards Dustin Hoffman. Five women have confessed that they were victims of the abusive behavior of the Oscar-winning actor. One of them was a minor when the events occurred.

Cori Thomas, partner Karina Hoffman Institute, daughter of the actor, had told Variety that the protagonist of Kramer vs. Kramer to appeared before her naked in a hotel room in New York when he was 16. After spending the afternoon in Manhattan with Karina and Dustin Hoffman, Thomas was waiting for his father to pick her up from the restaurant they were in when the actor suggested they could get to the hotel where he lived during their divorce.

Upon arriving at the room, the actor suggested that his daughter should return home because the next day there was class. ” He left, and I was alone with him at the hotel, ” says Thomas. Hoffman, who decided to take a shower, left the bathroom covered with a towel that was removed in front of the child. “I was naked there, I thought I had collapsed, it was the first time I saw a naked man, I was ashamed,” recalls the victim.

The actor put on a robe and asked the girl to massage his feet. “I did not know what to do in that circumstance, I did not know I could say no, he kept telling me, ‘I’m naked, do you want to look?’ “, laments Thomas, who did not tell what happened to his family or the actor’s daughter. 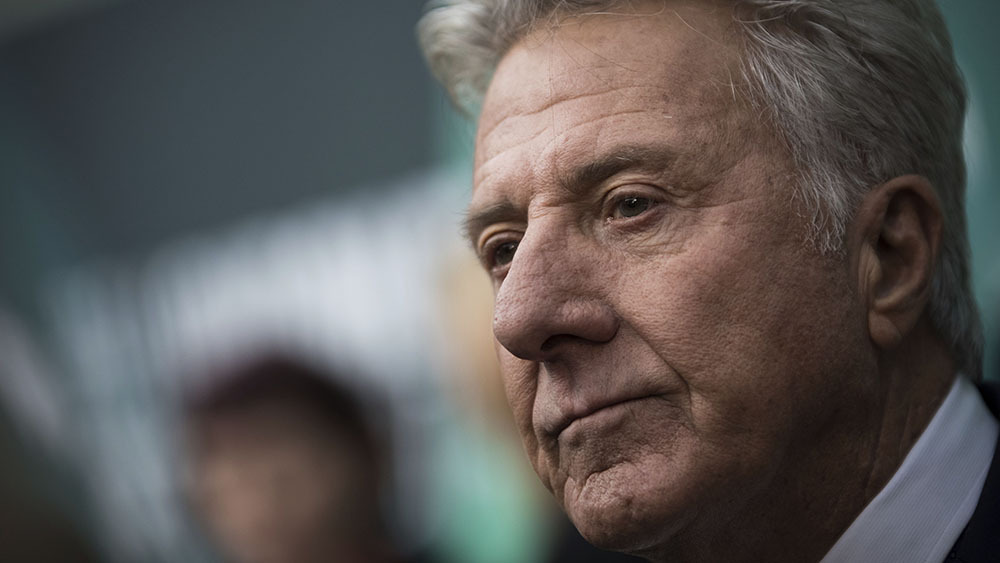 On the other hand, a woman named Melissa Kester has confessed that Dustin Hoffman sexually abused her during the production of the film Ishtar. Her partner worked on the soundtrack of the film, and Hoffman invited her to enter the recording room. ” He put his fingers under my underwear and put them in my body, ” confesses the victim.

” He laughed, I ran out of there, and I sat crying in the bathroom, I thought ‘my God,’ I felt like I had been raped, there was no warning, I did not know I would,” laments Kester. A third anonymous woman, who also participated in Ishtar, had consensual sexual relations with Dustin Hoffman when the actor masturbated her without permission in a train car.

” I told her there were people nearby, but she just put her fingers inside me, and I did not know what to do, she smiled at me, and I was petrified,” says the woman.

OTHER ACCUSATIONS TO Dustin HOFFMAN 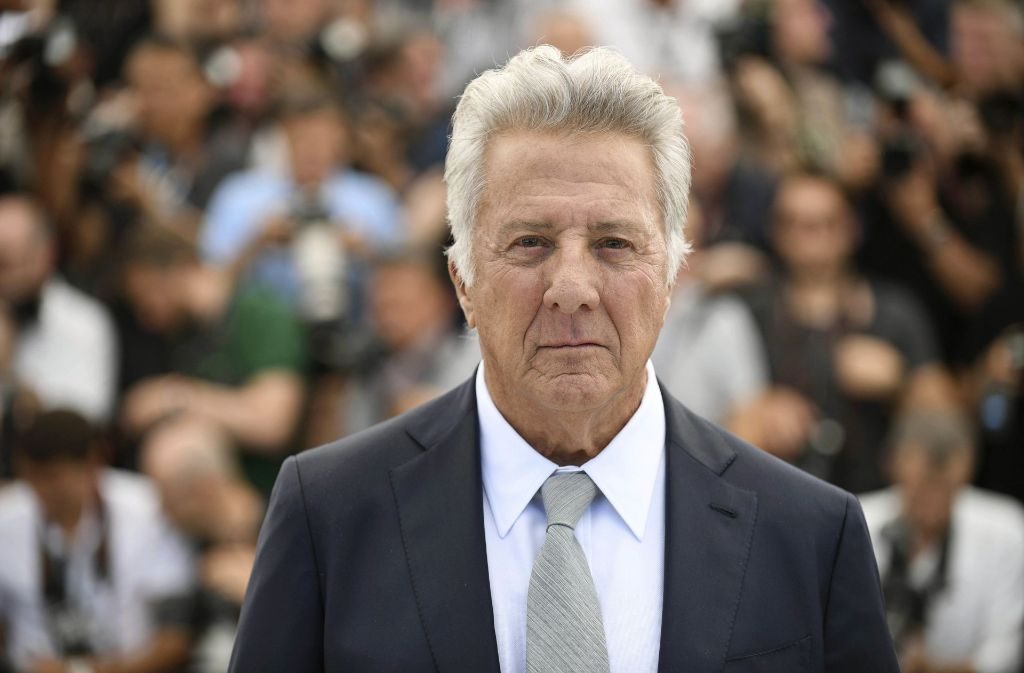 Two other women have narrated in an interview with The Reporter that they were also victims of sexual harassment by the actor. One of them, called Carolyn, was a Washington tourist guide that Hoffman cited in his hotel room. When the woman wanted to go home, Hoffman forced her to have sex.

Although the protagonist of The Graduate has not responded to the new accusations, his representative has assured Variety in a letter that it is ” defamatory lies.” Dustin Hoffman was accused last November of sexual harassment by other women, among which is Meryl Streep, the producer of Genius and the writer Anna Graham Hunter.