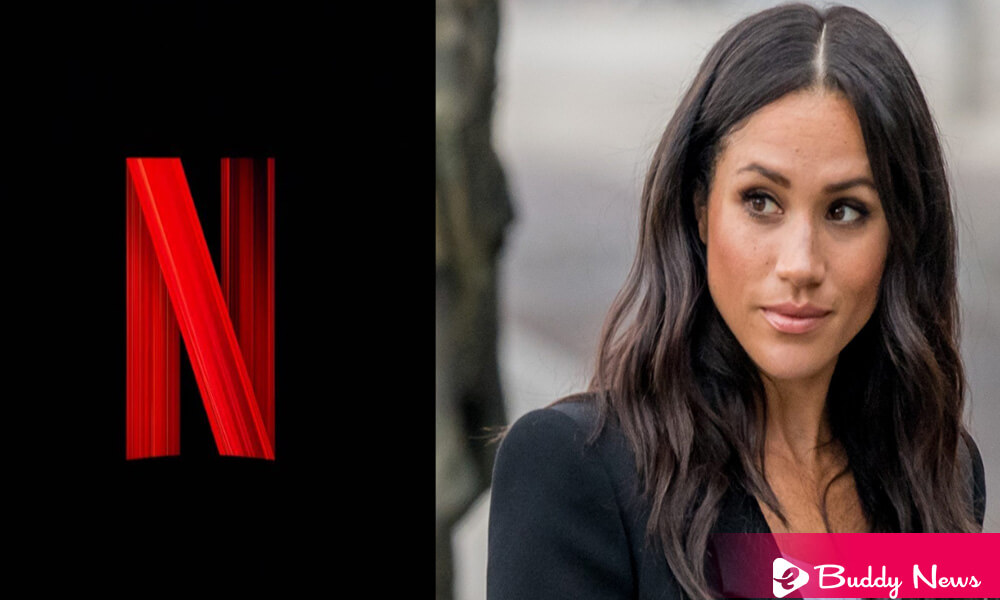 Netflix canceled the animated series ‘Pearl’ of Meghan Markle due to a wave of cuts caused by the drop in subscribers. The media confirmed the news, which assured that the project created by the Duchess of Sussex through Archewell Productions was still in the development stage.

Markle and Prince Harry established Archewell Productions in the fall of 2020 to create series, documentaries, feature films, and children’s programming. ‘Pearl’ was expected to be the first animated series created by the production company.

Despite the canceled Meghan Markle animated ‘Pearl,’ experts assure that Netflix will maintain the agreement with Archewell and have several more projects planned, including the documentary series ‘Heart of Invictus,’ which will discuss the recent Invictus Games held in La Is.

Netflix has made several cuts recently, including canceling two other children’s shows and laying off staff. Last week, the streaming service canceled ‘Dino Daycare,’ created by Jeff King, and a South Asian-inspired adventure, ‘Boons and Curses.’

Netflix shelled out $100 million on the deal with the Duke and Duchess of Sussex in September 2020 and has not produced any content for the streaming giant. Markle announced ‘Pearl’ last July, where she was serving for the first time as creator and executive producer.

Filmmaker David Furnish, the husband of musician Elton John, was also expected to serve as an executive producer on the series.

Markle said that Pearl would intertwine fantasy and history while focusing on the adventures of a 12-year-old girl who tries to overcome life’s daily challenges.

While had released few details about the series, many believed that the show was based, at least in part, on Markle’s childhood, citing how she named the show and its main character ‘Pearl,’ the original meaning of her name.

Meghan originated in Wales, where traditionally spelled Megan. However, originally it came from the Greek name Margaret and derived from the word margarites, which translates to ‘pearl.’