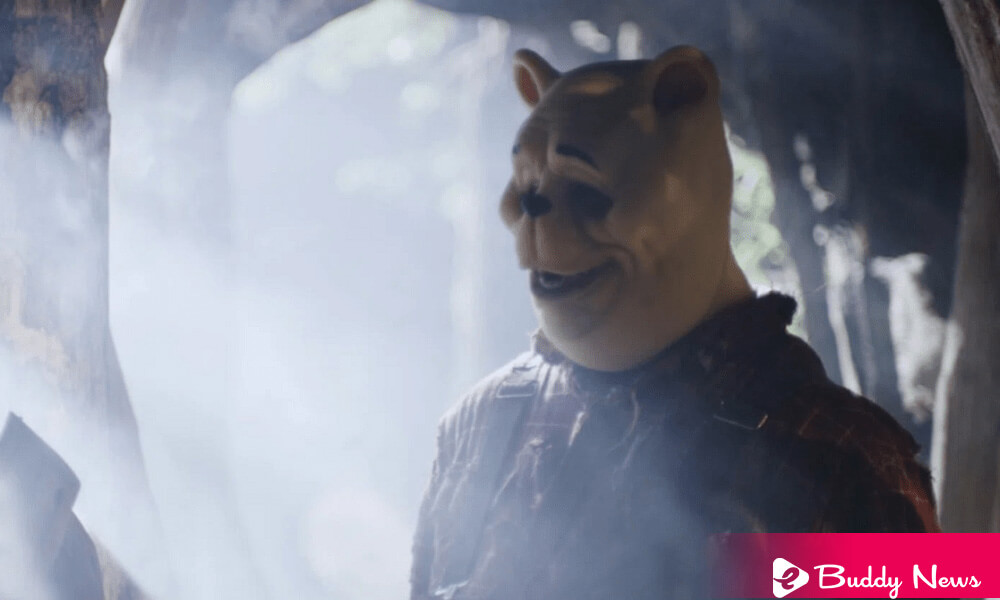 On January 1, 2022, Winnie The Pooh, written by AA Milne and published in 1926, officially entered the public domain, meaning Disney no longer has exclusive rights to the material. Anyone and on any project can release and use his image and story of the favorite bear of many. Even if it is from a completely different genre than the one Disney presented us, Winnie the Pooh, into a horror movie.

Maybe we never saw it coming, but it’s real and already here. A new horror film based on the iconic character is already on the way, and they released the first images. The title of this new film is Winnie the Pooh: Blood and Honey, and although it seems like a joke, it is a slasher horror movie directed and written by Rhys Frake-Waterfield.

There are very few details of the film available, although it is an independent project. Winnie the Pooh: Blood and Honey already has an IMDb page, where we can find production information and some official photos. The first images tell us what we can expect from the plot. This one would be quite familiar: a group of young people in a remote area are attacked by a masked man and killed.

According to the media, Winnie the Pooh: Blood and Honey will be a horror retelling of the story we’re all familiar with this. Thanks to one of the images, we know it will involve a slasher version of Piglet the bloody film. It is still unknown if other antagonistic versions of Winnie The Pooh characters, such as Tigger, Cangu, or Igor, will be included with so few plot details.