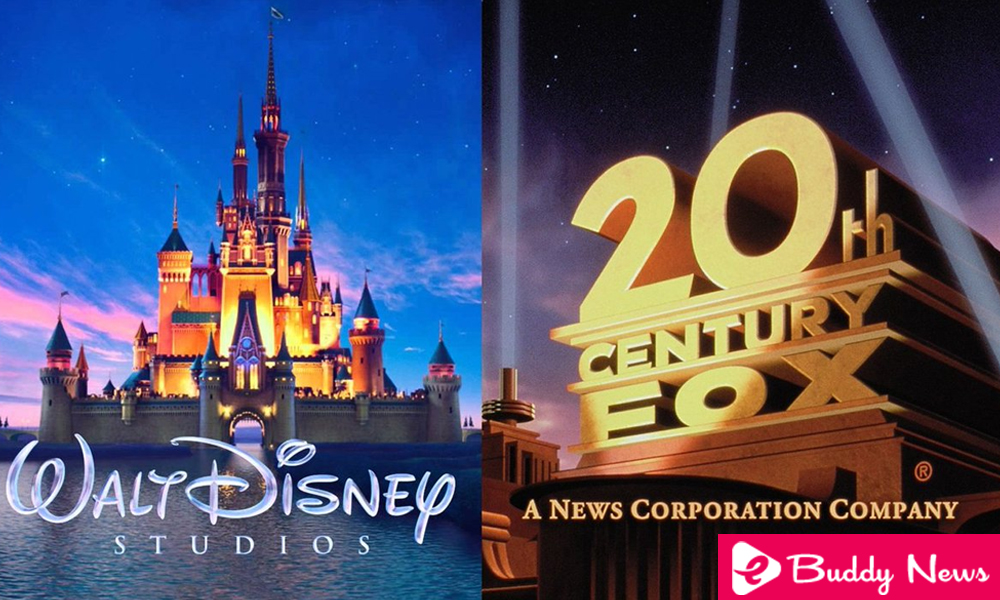 Well, it looks like the deal is going to happen.

According to a new report from CNBC, the agreement for Disney to buy 21st Century Fox is almost ready, and companies are ready to announce the acquisition on Thursday. 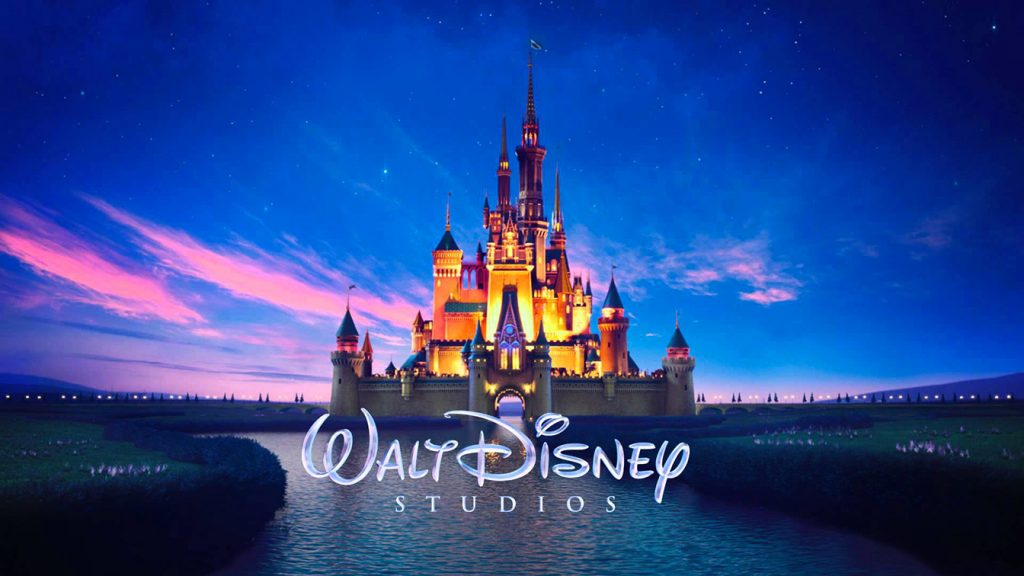 This news comes just a day after Comcast, Disney’s biggest competition in the race to acquire 21st Century Fox, withdrew from the race. Disney is still 21st Century Fox’s only suitor, and the company is ready to move.

Other CNBC sources say the agreement will be a “full shares” agreement, which only includes 21st Century Fox shares instead of full cash assets. 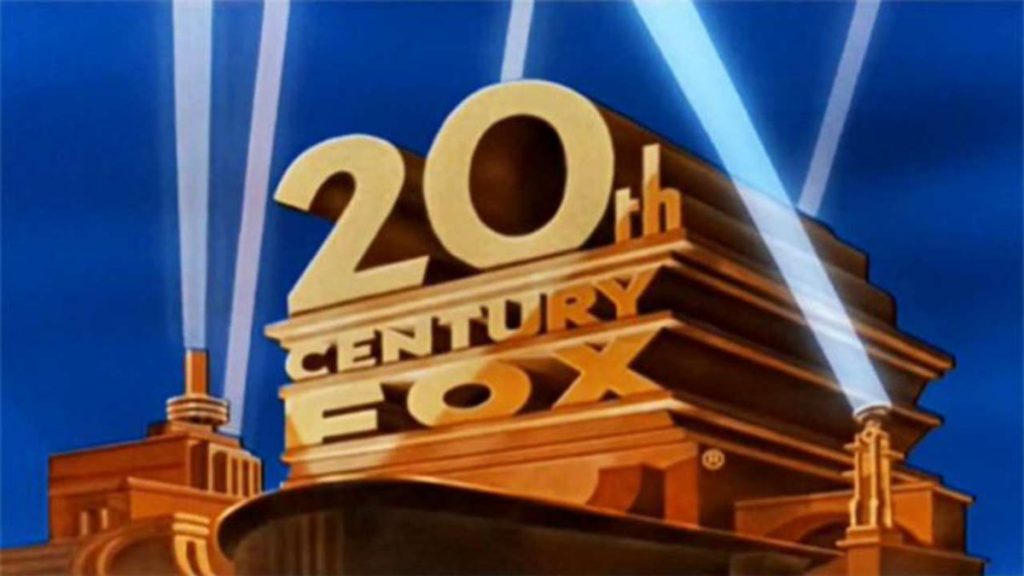 This move would allow Disney to acquire the Fox studio, which produces its original films and television shows. Fox would keep all his news and sports assets, as it would allow him to assume a stronger direction in the future. The acquisition of the studio would include FX, National Geographic and Fox’s participation in Hulu, in addition to his film and television studies.

Much of this agreement revolves around Disney’s ability to acquire 21st Century Fox’s Marvel properties. Disney already owns Marvel Studios, and this would allow the company to use the properties of X-Men and the Fantastic Four that have belonged to Fox for some time.