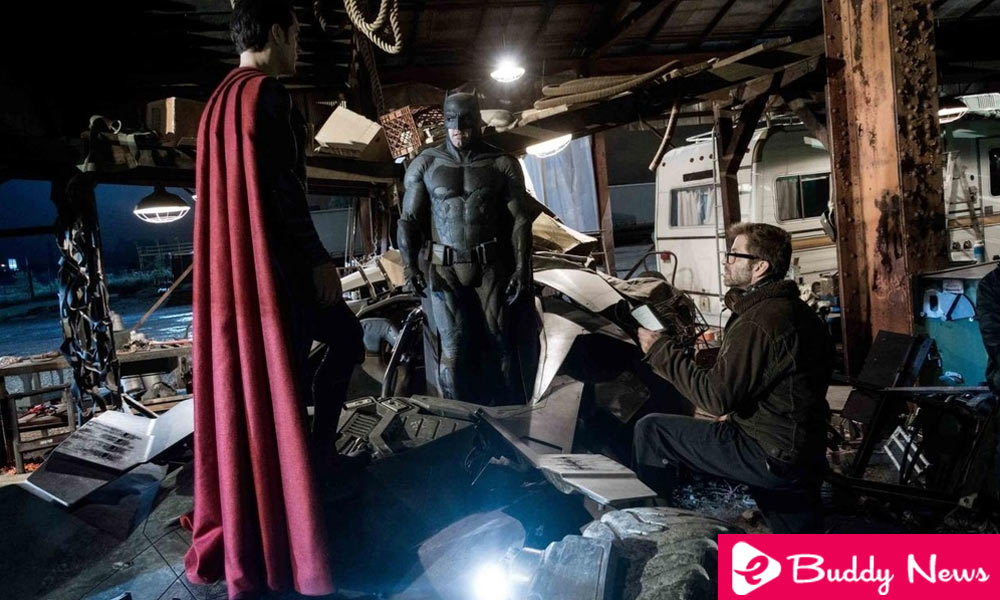 Director Zack Snyder had a vision for the DCEU. He had a start with The Man of Steel, a half with Batman V Superman: The Dawn of Justice and an ending with Justice League. Or many people thought that. Although his exit from the DCEU has been much debated and lamented by many admirers, especially on how the DCEU will proceed without his architect in chief, one thing that many are unaware of is his plan beyond the Justice League.

Although originally conceived as a two-part movie, Justice League ended up becoming a single movie after the response to Batman V Superman, without any suspense or door to a sequel. Zack Snyder has been heavily involved in a new social media platform called Vero, which he has used to attract fans and answer their questions. 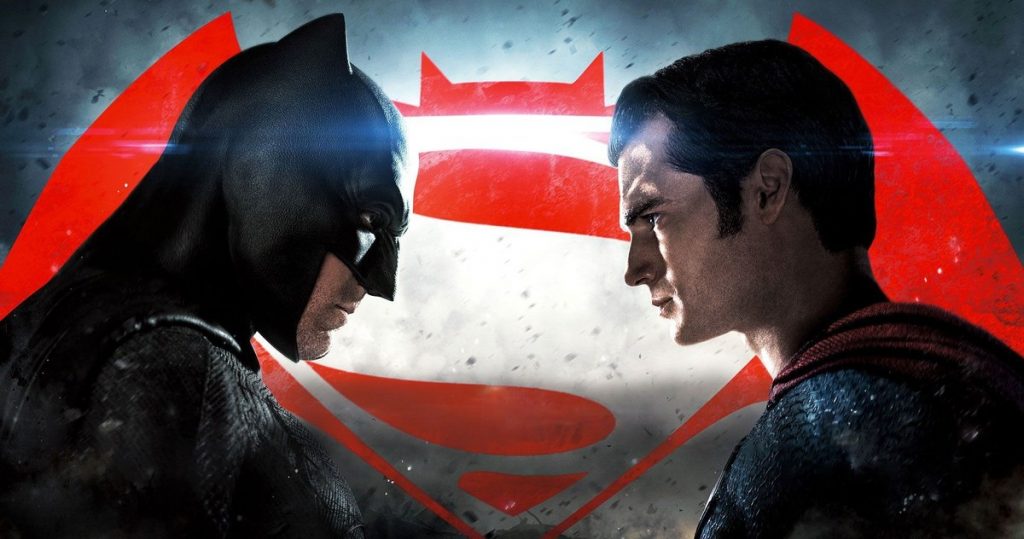 It seems that as time passes, more questions are asked, and today a fan with good eyesight pointed to something from Batman V Superman and Zack Snyder responded by saying that the scene was supposed to be a reference for Justice League 2.

In the conversation, a Vero user points out that in the scene after Superman defeats Doomsday by sacrificing himself, there are three crosses with the Trinity in the foreground. Zack Snyder says: “That’s a reference to Justice League 2.” After releasing that bomb, he continues saying “#titilwashing” as a way of saying that the plan was discarded. 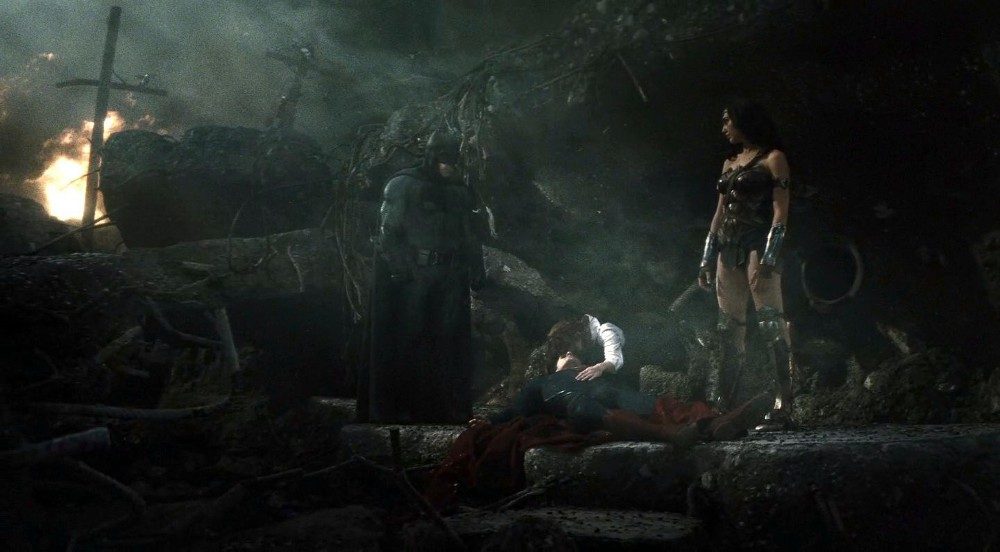 While this information will not make it easy for fans to accept Snyder’s departure, fans wonder if he has left his plans with Warner Bros. in case they want to continue with their vision in the DCEU.