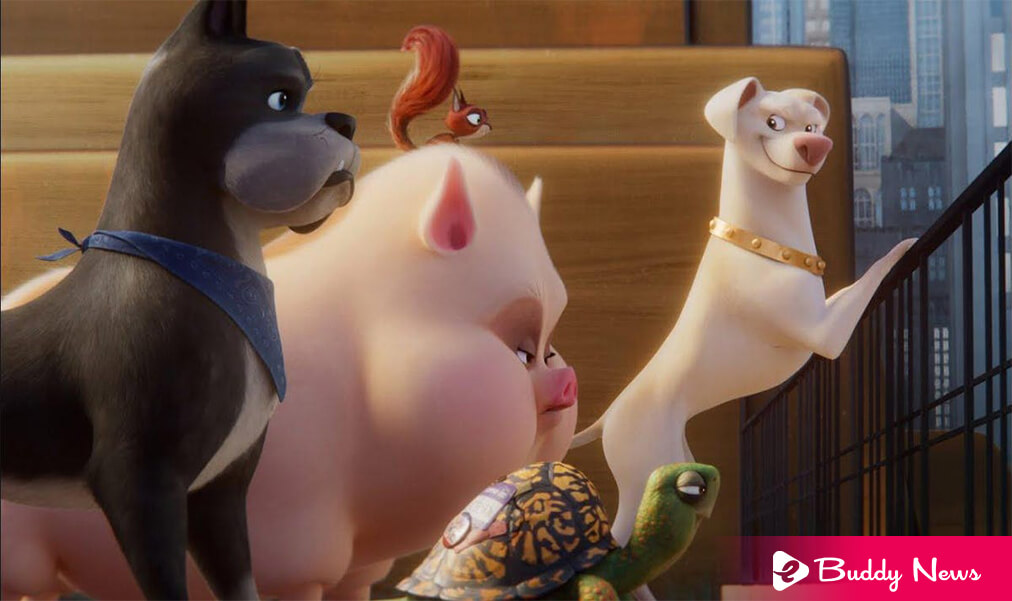 The DC animated movie League Of Super-Pets took the top spot at the box office over the weekend with $23 million in domestic earnings and won the weekend box office.

The film, about Superman’s dog Krypto the Super-Dog, was shown at 4,314 venues, the media reported, citing studio estimates.

Industry insiders predicted that the film, which features the voices of Dwayne Johnson, Kevin Hart, Kate McKinnon, John Krasinski, and Keanu Reeves, would open with around $25 million.

The DC animated movie League Of Super-Pets features Dwayne Johnson’s and Kevin Hart’s voices as pets of Superman and Batman.

Other high-profile animated films released this summer included June’s Lightyear, which opened at $50.6 million, and Minions: The Rise of Gru, which opened with $107 million.

Warner Bros., president of domestic distribution Jeff Goldstein, said that this opening is a huge win for DC fans, the box office, WB, and their filmmakers. Interest is red hot.

He expressed his happiness for their DC League of Super-Pets won at the weekend box office with $23 million. He added that young family movies are played for a long time. They will be around for a while, given their CinemaScore of A- and word of mouth.

Initially, Super-Pets was planned to be released this past May, with Johnson’s Black Adam initially slated to hit theaters, but post-production issues on the film pushed it to an October release.

In second place was Jordan Peele’s film Nope, which grossed $18.6 million, bringing its total domestic gross to $80.6 million. The film is scheduled to open internationally next month.

Thor: Love and Thunder ranked third in its fourth week of release, earning $13.1 million over the weekend, taking its domestic revenue to $301.5 million and $662 million worldwide.

In fourth place, Minions: The Rise of Gru earned $10.9 million, as it has grossed $710.4 million internationally in its five weeks of release.

Top Gun: Maverick, in its 10th weekend of release, finished in the top five with $8.2 million, grossing $650.1 million in domestic totals overall.

Rounding out the top 10 movies during the three days included Where the Crawdads Sing with $7.5 million, Elvis with 5.8 million dollars, The Black Phone with 2.5 million dollars, Jurassic World: Dominion earned $2.1 million, and Vengeance earned $1.8 million.