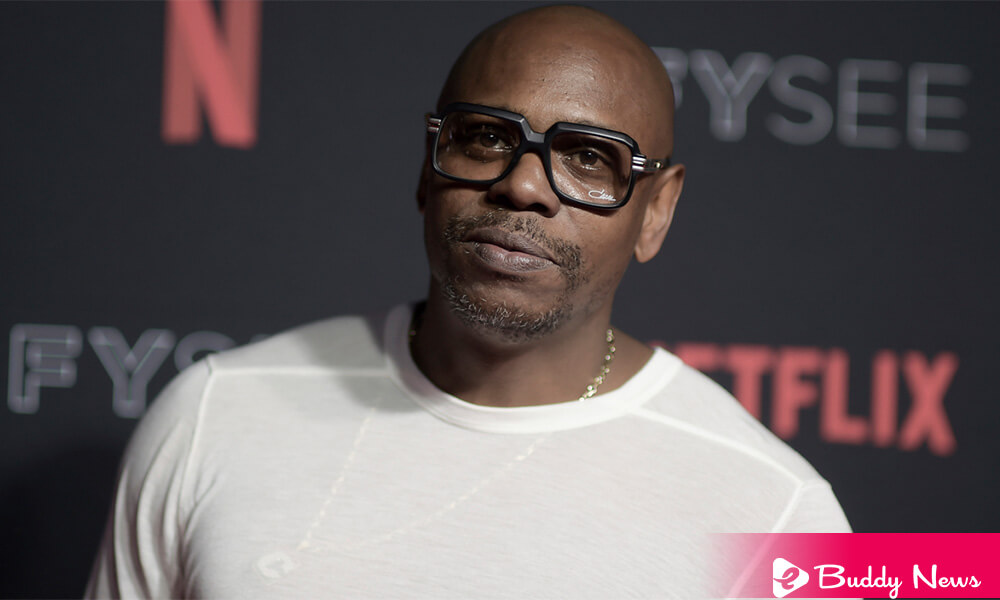 On a pleasant evening at the event, all of a sudden, mood of everyone changed with an unpredictable terrifying incident. Dave Chappelle got attacked on the stage during his live show at Hollywood Bowl in Los Angeles. He performs at the Hollywood Bowl as part of the Netflix is a Joke Fest.

While the comedian was performing at the Hollywood Bowl on Tuesday, May 3, an unidentified man sitting in the audience ran onto the stage and attacked Dave Chappelle. The Police Department Of Los Angeles, LAPD, endorsed the incident to Los Angeles media early Wednesday, May 4. They stated that the suspect arms with a replica weapon that, when fired properly, expels a knife blade. While it is not understood if the suspect attempted to use the weapon, authorities confirmed that Chappelle did not injure during the incident.

After the suspect accosted Chappelle, venue security stepped in to detain the suspect, who the LAPD said suffered superficial injuries, and took him to the hospital.

Dave Chapelle, 48, performed at the Hollywood Bowl as part of the Netflix Is A Joke Fest. Earlier in the evening, his fellow comedian Chris Rock took to the stage to perform at the venue.