Bud Luckey, an Oscar-nominated artist, creator of several Sesame Street cartoons and designer of the Woody character of Toy Story, has died on Saturday at age 83 in Newtown, Connecticut.

The father of the most famous Disney cowboy has died in a palliative care center in Newtown after suffering a prolonged illness, as his son, Andy, confessed to The Hollywood Reporter.

Bud Luckey was one of Disney’s most beloved artists, he created 200 sketches until he came up with the final design of the iconic Woody cowboy Tom Hanks voiced. He also helped design most Disney films, from Toy Story onwards, such as Monsters, SA, Cars or Ratatouille. The multi-faceted creator was considered one of the true “heroes” of the animation, by Pixar’s creative director, John Lasseter.

Bud Luckey was born on July 28, 1934, in Montana and during his career wrote, directed, dubbed, sang and, as if that were not enough, he made a five-minute short film, titled Boundin, with which he tells the story of a dancing sheep that She returns shy after being sheared. A job for which he was nominated for an Oscar in 2004. 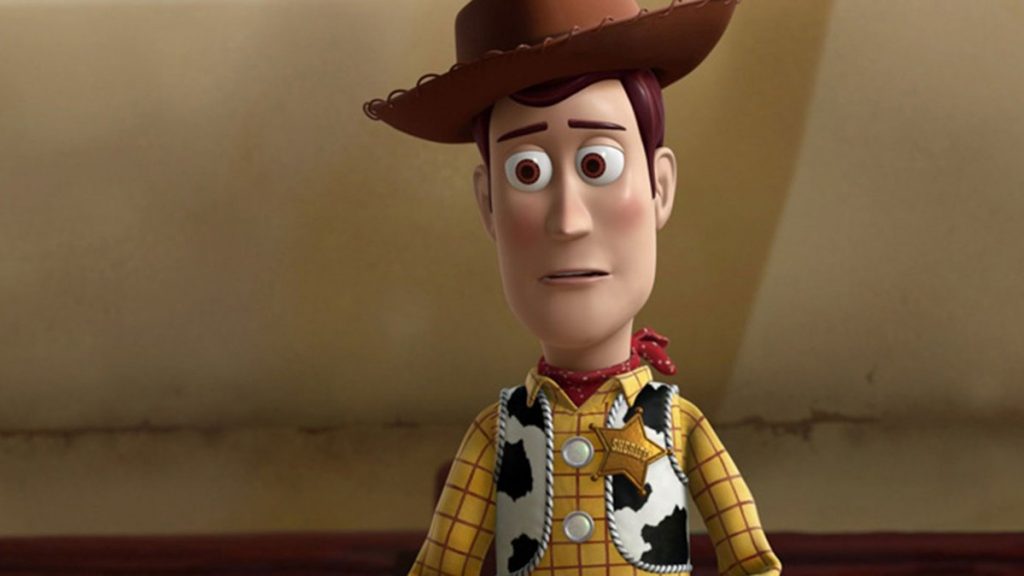 And, in addition to designing numerous Sesame Street cartoons, Luckey also voiced Rick Dicker, the head of the superhero relocation program at The Incredibles, Eeyore at Winnie the Pooh, and even the clown Chuckles at Toy Story 3.

In lieu of flowers, the family requested donations to the California Institute of the Arts, Bud Luckey Scholarship Fund.