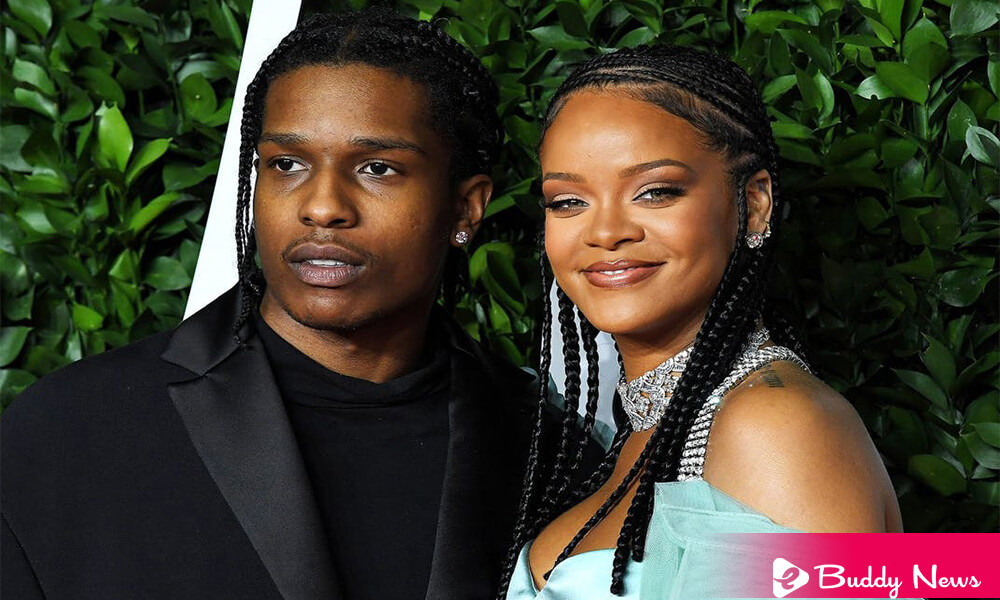 After months of watching that tummy grow bigger and bigger, Rihanna and musician A$AP Rocky welcomed their first child together. After maintaining a friendship for years, the two lovebirds realized much more between them than that bond, letting their complicity fly. In 2020 they began their romantic relationship, and now they have become parents of her first child.

Most of us like Rihanna because she is that at no time has she tried to hide her pregnancy and has been faithful to her personality and style. Even she is wearing outfits that would be impossible to wear while pregnant for many women, but which she has defended.

We remember that their friendship, as well as the relationship, began in 2012 when both made a professional collaboration when they released a song together, but time was inconsistent, and until eight years later, fate did not bring them together again. When the singer ended her relationship with her previous partner, speculation about this romance became stronger than ever. And now, both Rihanna and A$AP Rocky welcomed their first child after a long successful relationship.

The singer has said about her intention and desire to be a mother on many occasions. So this has to be one of the happiest moments of her life. We are sure that she will squeeze this stage as only she knows how.