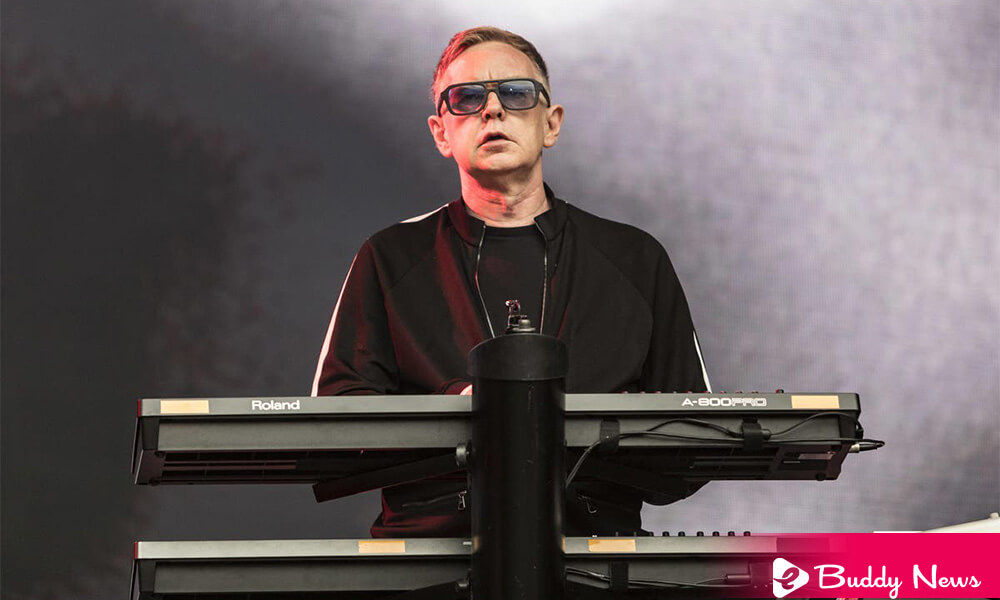 A member and founder of Depeche Mode and keyboardist Andy Fletcher) dies at 60. He has communicated with the band through a statement on their social networks. The note reads that they are shocked and saddened by the sudden passing of our friend, family, and bandmate Andy Fletch Fletcher.

Until Andy Fletcher dies, he was the only active member of the Depeche Mode, the original group back in 1977. Andy was always there when the band needed help, a lively conversation, a good laugh, or a cold beer. His colleagues Dave Gahan and Martin Gore had referred to him as a person with a heart of gold.

Back then, it was still a college project, but three years later and after some changes, and especially the incorporation of the current leader and vocalist David Gahan whom they recruited after hearing a version of David Bowie’s Heroes sing, they became Depeche Mode, the name with which they still continue today.

They established themselves as one of the most important electronic pop bands under the title of Depeche Mode. They are leaving iconic songs and melodies like Personal Jesus, Enjoy the Silence, or Just Can’t Get Enough.

Fletcher was born in Nottingham in 1961. In his childhood, he already coincided with Martin Gore, a schoolmate with whom he would later play in Depeche Mode. Andy Fletcher started out in the group as a bass player. However, he would soon move on to keyboards once the band moved on to electronics and synthesizers.