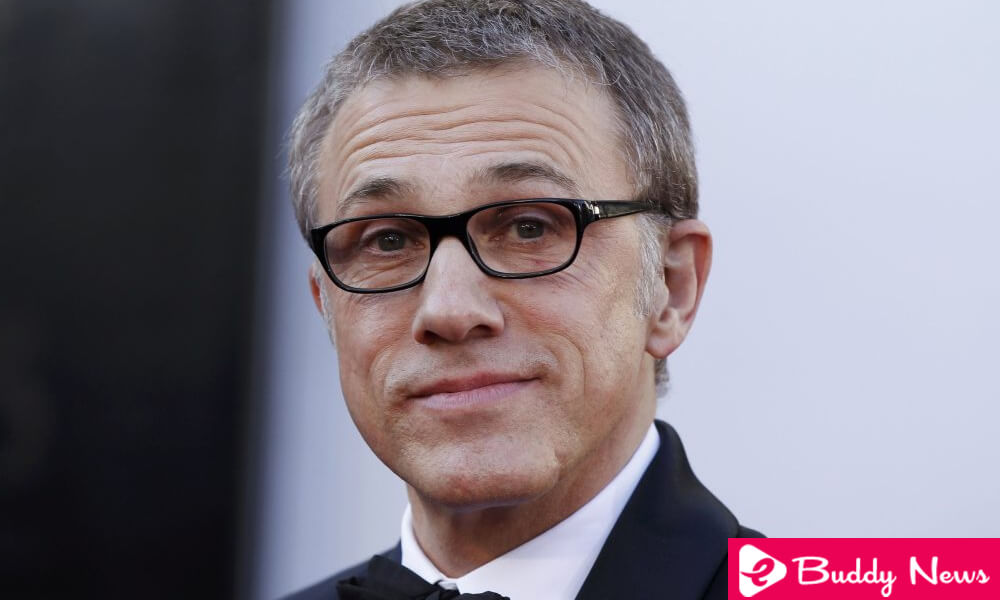 Everything indicates that, at least in the next James Bond film 007, we will not see Archivilian Ernst Stavro Blofeld in action. Christoph Waltz, absent from BOND 25.

Fans of Christoph Waltz, James Bond, and the evil Ernst Stavro Blofeld, take out those disposable handkerchiefs and discard their plans of world domination: this news is not good.

During an interview with media, Waltz declared that he will be absent from BOND 25 (the next film from 007): “I am really sad, but that is the tradition, that there is a new … name. I’m sorry, but I would have liked it. ” 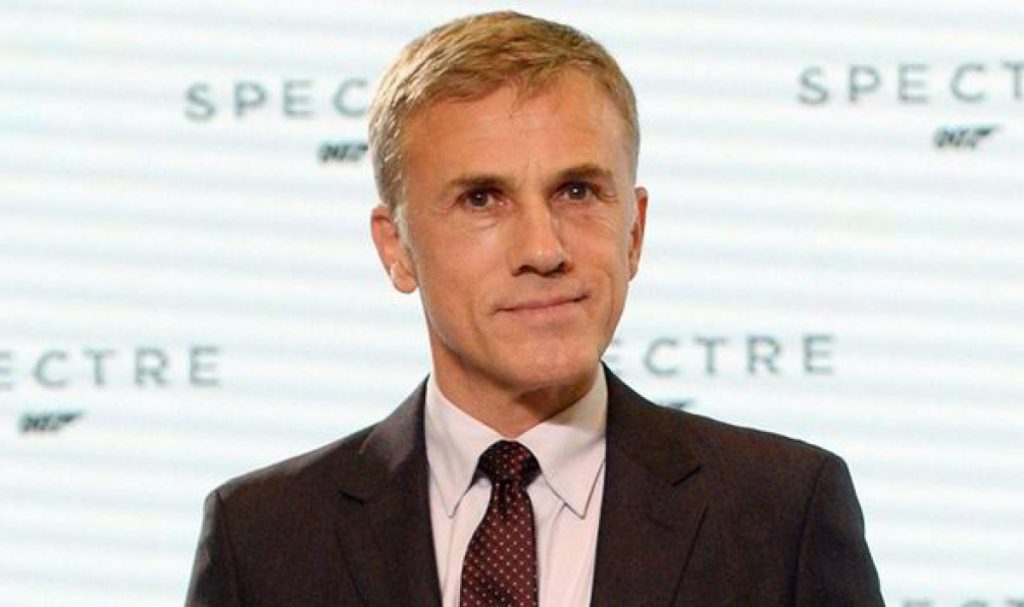 The enigmatic answer, without a doubt. We do not know if “new name” meant another actor for the role of Blofeld, or that the next James Bond adventure 007 will focus on another adversary. And what if the expression “that’s the tradition” obeys the constant negative of the actors (as it was in the case of Daniel Craig), to finally appear in the film?

Sorry to be paranoid with the issue … it must be because when talking about James Bond, we feel secret agents too. What do you think?