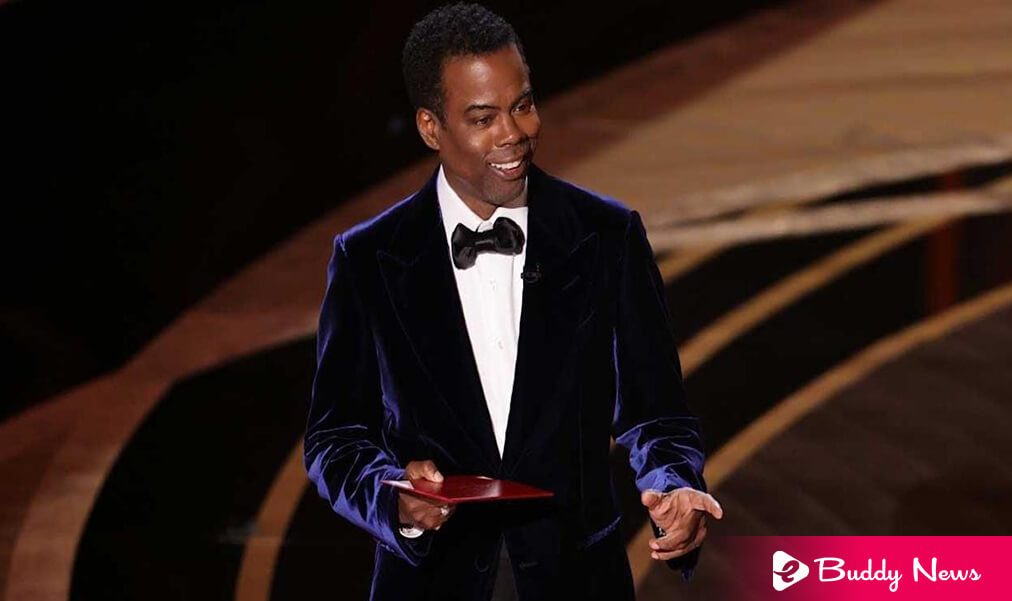 The comedian Chris Rock says he was refused to host the 2023 Oscars asked by the Hollywood Academy shortly after the slap in the face that Will Smith gave him in the last delivery of these awards.

Rock spoke of the offer during a monologue show held at the Arizona Financial Theater in the city of Phoenix (Arizona, United States) this Sunday, echoed by the Arizona Republic media.

Chris Rock says that he refused the host of the 2023 Oscars because it would be like going back to the crime scene and comparing it to the murder former football player OJ Simpson perpetrated against his wife, Nicole Brown.

Rock said that it would be like asking Nicole Brown Simpson to return to the restaurant, referring to the crime committed by the former athlete after she left some glasses in an Italian restaurant.

The comedian referred to the slap in the face that Will Smith gave him at the beginning of his show in Phoenix, which is part of the Ego Death tour (death of the mystic) that began last April.

Rock began talking about how a person could become famous after becoming a victim with a packed theater for his one and a half hours show,

Then, according to the Arizona media reporter, someone in the audience asked him to talk about it. Rock ended up recounting the incident.

And it is that the comedian also assured that the blow Smith gave him caused him physical pain because the Oscar-winning actor is bigger and more overweight than him.

He joked that the state of Nevada would not allow a fight between myself and Will Smith. Rock also mentioned that they approached him to star in a commercial for the next Super Bowl edition. Then he also denied it. However, he did not disclose what brand the commercial was for.