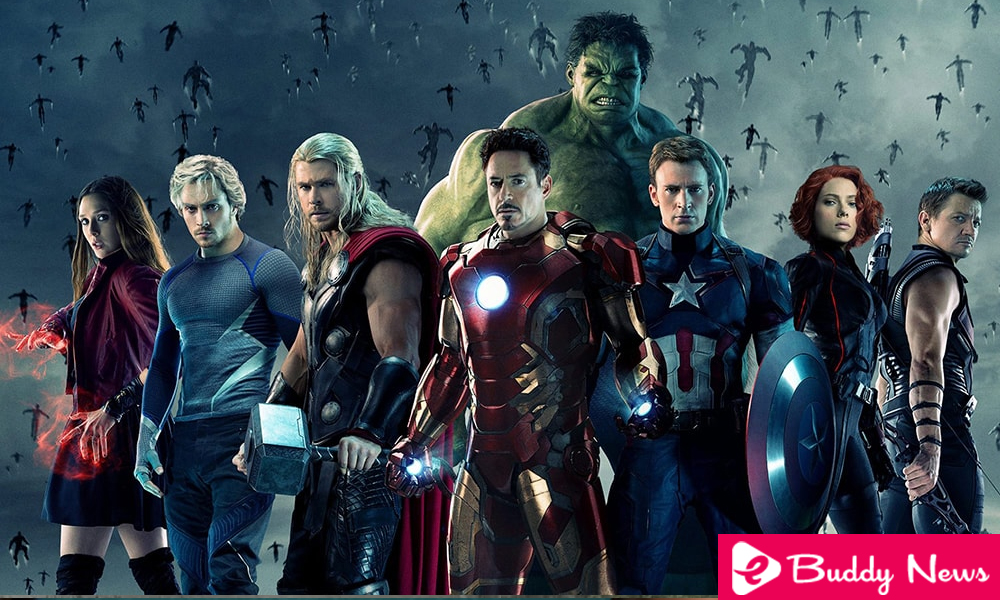 Next year we can enjoy one of the most anticipated films of the Marvel Cinematic Universe:  Avengers: Infinity War, with many theories of what will happen in this and the following films of the strongest heroes on the planet. The theories go beyond the next installment of the Avengers, as thanks to a photograph of Robert Downey Jr. in his personal account on  Instagram has been speculated that some characters who died at the UCM will come back to life at Avengers 4, film that is still in recordings.

This theory took force due to the appearance of the Infinite Stones since these can do practically anything, even alter space and time. Thanks to this photograph and to the message written on it, this theory may not be so far-fetched:

“Friends of Atlanta! Come on, let’s all go to production for the benefit of “Nuestro Pueblo” (#OurTown) ONLY one night, featuring some of our favorite Avengers as well as yours! “. 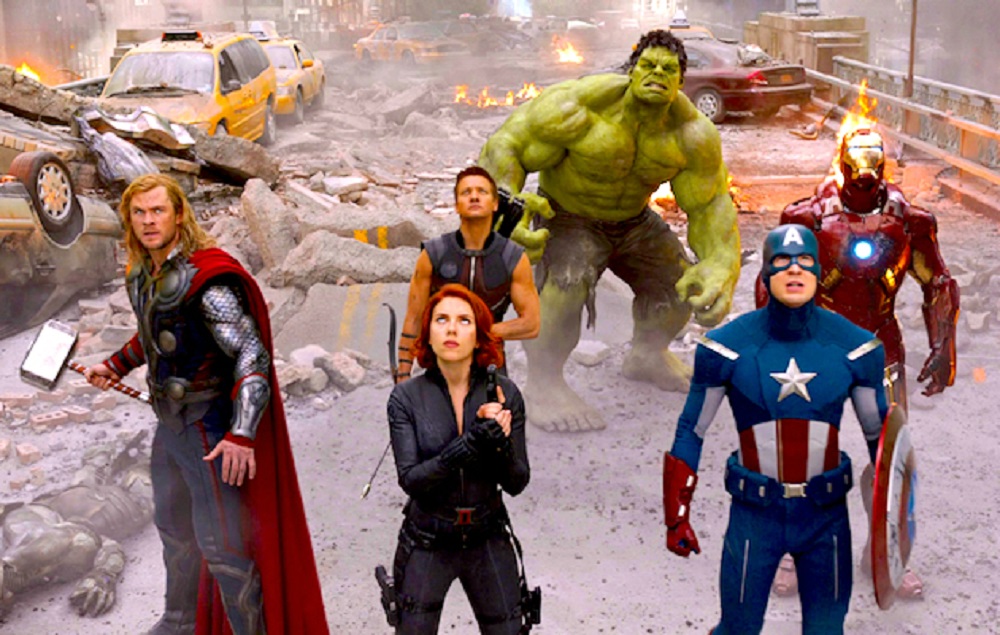 For this theory to take more strength, the recordings of Avengers 4  (currently without an official title) are being made in Atlanta, where the “charity production” mentioned in the publication will take place. In it we can see actors of the UCM as  Jeremy Renner, Danai Gurira and Mark Ruffalo, as well as actors with characters who already died in previous films like  Frank Grillo ( Crossbones,  who died in Captain America: Civil War ) and Maximiliano Hernández ( Jasper Sitwell, who died in Captain America: The Winter Soldier ).

While these actors may have come to Atlanta for charity (which is very likely), it could also mean that they have some kind of involvement in Avengers 4. 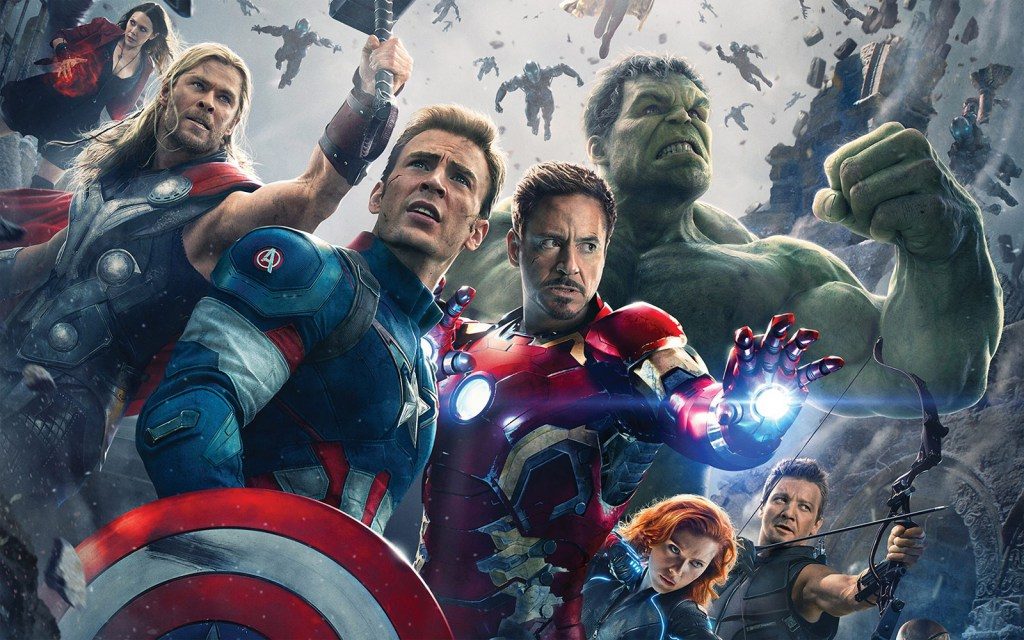 Even if they do not come back from death, the characters could appear in a kind of flashback in the movie. Recent photos of a long-haired Thor on the set of the film have led many to believe that there will be some scenes in the past. This opens the door for all kinds of characters to reappear at some point.

Remember that this is only a speculation, this may be possible thanks to the power of the Stones of Infinity. We still need a lot to know what the Marvel Cinematic Universe will bring, so all information or filtering must be taken with great care.