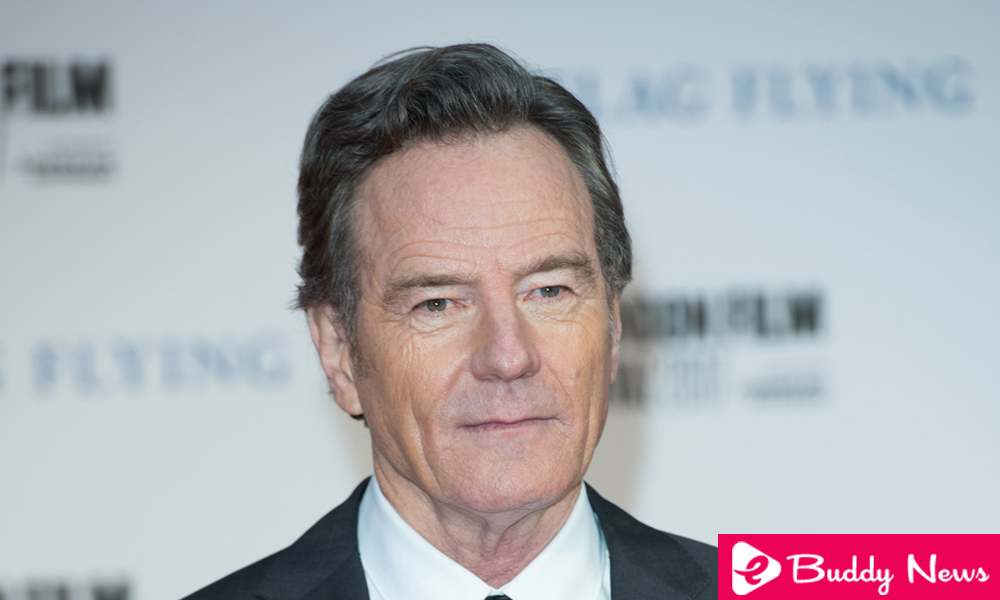 After the accusations of sexual harassment leveled against Harvey Weinstein and Kevin Spacey in recent weeks, many Hollywood voices have been heard claiming justice and even explaining the harassment that, in one way or another, they suffered in his flesh throughout his life. career.

The last to pronounce on the matter has been Bryan Cranston. However, the protagonist of Breaking Bad has opened – surprisingly – a door to the reinsertion of these two men in the world of entertainment.

“It would take time, it would take a society to forgive them, and it would require tremendous contrition on their part, in addition to the knowledge that they have a deep-rooted psychological and emotional problem that takes years to be repaired,” Bryan Cranston explained in an interview with the BBC. 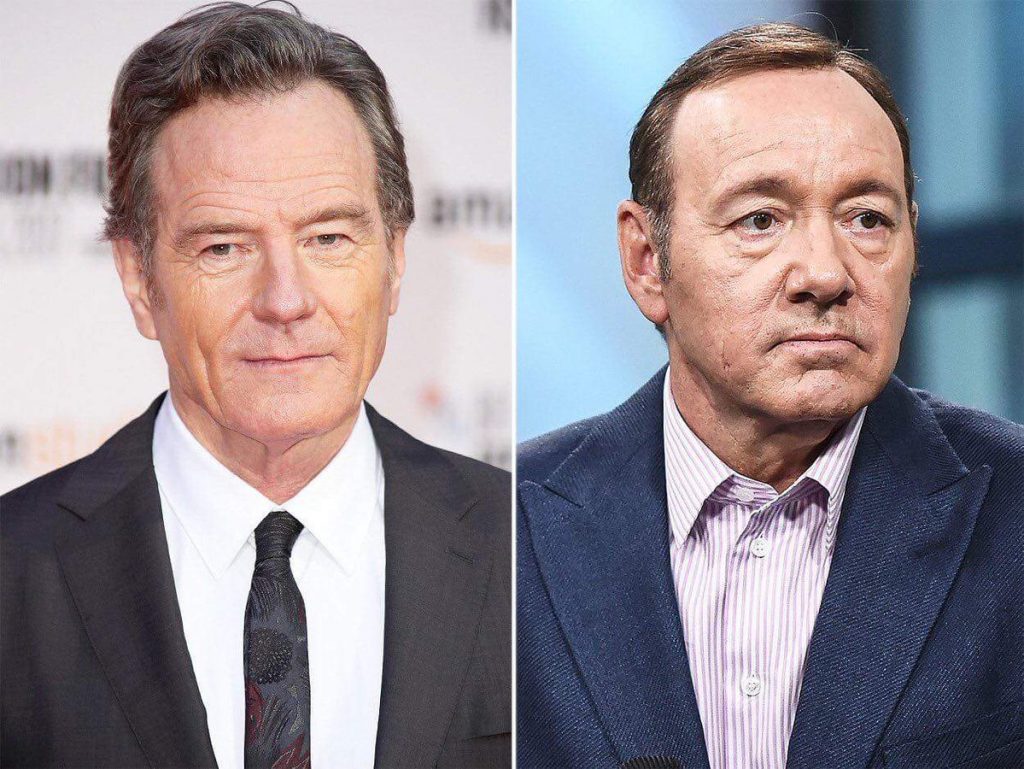 The Californian actor, 61 – year-old added: “If we show that work on it and really repented and repent and defend their actions but ask forgiveness, perhaps in the future there is room for that Maybe So it is up to us to determine, case by case, whether this person deserves a second chance or not. ”

“We should leave that open,” Bryan Cranston finished. “We should not close it and say, ‘To hell with it, let it rot and stay away from us for the rest of your life.’ Do not do that, let’s be bigger than that, let’s leave it open for the few who can overcome that problem and that they have regained their life, their dignity and their respect for others, maybe it is possible. ” 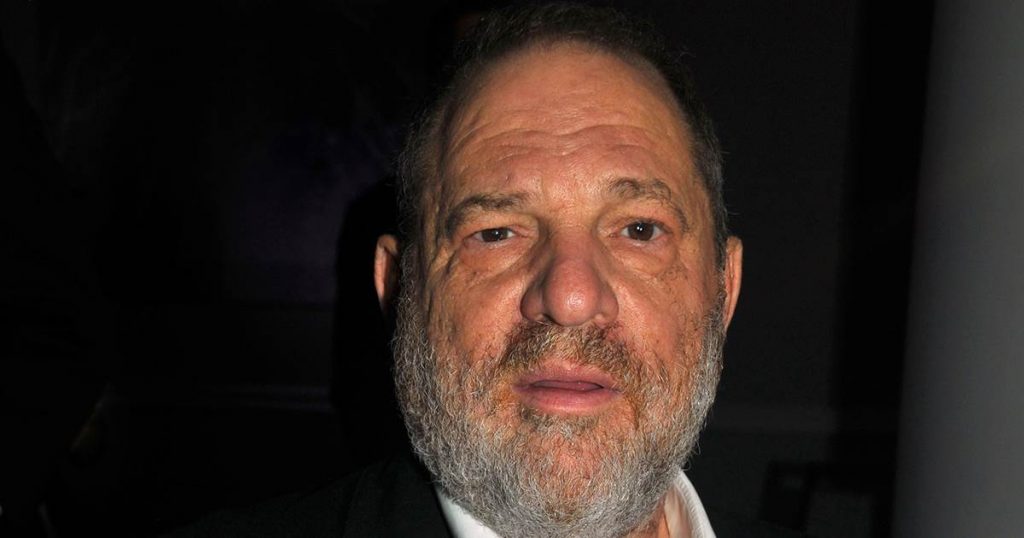 Currently, Bryan Cranston stars in Last Link Flying, by Richard Linklater, a film that premiered on November 3 in the United States. Recently, the actor declared, also to the BBC, that “women and men should not tolerate bad behavior just because of their youth and inexperience.The positive side is that we are not accepting these behaviors simply because that is what has always happened. “