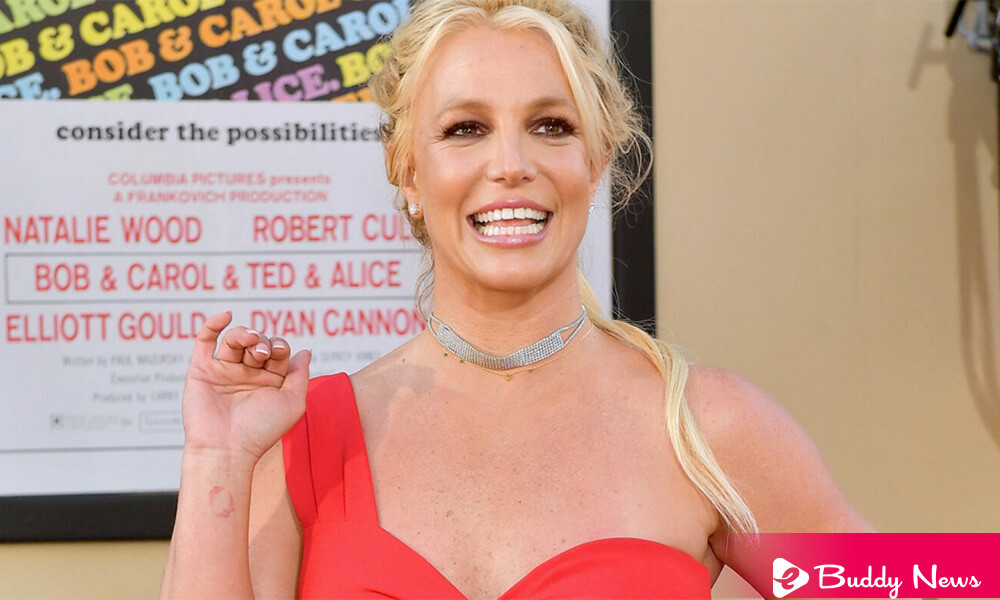 The famous Princess of Pop, Britney Spears, is an American singer who has had enormous success since she launched into the industry. Now, after years of being in the custody and guardianship of her father, she is finally free. And we have been able to observe how much fun Britney has posted on social networks. However, she has strong news to give us.

Britney Spears announced that she would take a break from social networks and dedicate herself to her third pregnancy. To avoid going out and being approached by the media, she prefers to pause and get away a bit.

This time not on someone’s orders, she decided to do it this way, thus leaving her official Instagram, which already has more than 40 million followers.

Britney Spears said that she was going to take a break from social networks to take care of her pregnancy. Britney said she loved her fans and always were the words she used to give this strong and brief announcement that made her fans.

Some of her faithful followers felt a little sad knowing that they would not be able to continue enjoying her photos. Also, they feel that they will miss fun videos of her in these coming weeks.

So if you are a fan of watching each of Britney’s publications, you will have to wait a little longer. She has two teenagers, one 15 years old and the other 16, with Kevin Federline. She wants to dedicate herself to this new phase as a mother.

Britney Spears and Sam Asghari have been together for more than five years. She is also enjoying her time and sharing the great happiness that they both gave when they discovered that she was pregnant.

Of course, on social networks, they were excited to know that the famous woman was living this beautiful moment and much more after finally being granted her freedom. Thanks to how happy we can see her in this new stage, this wait has been worth it.

However, Britney also confessed that she is afraid of bringing a baby into this world after she has experienced such strong things and observed the entire world situation. She also assures that she does not want to experience postpartum depression as Britney has experienced it before, but now she has decided to focus on doing yoga every day to seek a remedy.