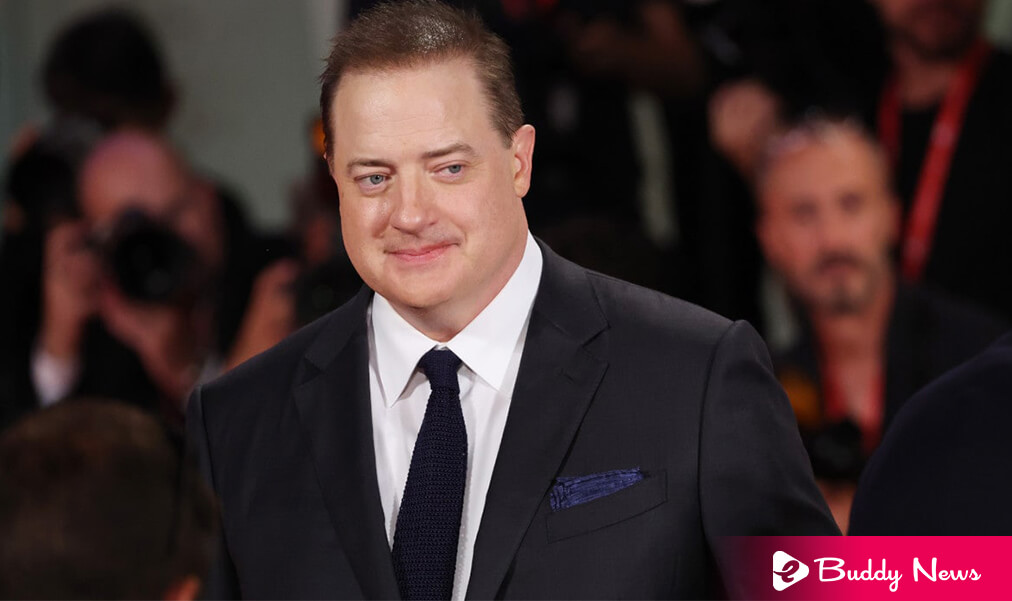 Once in the 90s and early 20s, Brendan Fraser was one of the most common actors who appeared in many movies. Unfortunately, his saga began to dawn after many years, and he returned with a strong reply.

Recently he acted in the movie named The Whale. Actor Brendan Fraser receives a standing ovation at the Venice International Film Festival for his breakout performance in The Whale.

The media reports that the actor receives a standing ovation and was so enthusiastic that Brendan Fraser tried to leave the theater but was forced to stay by the crowd’s applause at Venice Film Festival. Media also shared an emotional moment video of Fraser during the event.

Dwayne Johnson was especially happy. The Rock thanked him for his support in the movie The Mummy Returns, which was the beginning of his career in Hollywood.

He said this makes him so happy to see this beautiful standing ovation for Brendan. Brendan supported him in getting into the Mummy Returns franchise for his first role, which started his career in Hollywood. Happy for all of Brendan’s success, and congratulations to Dwayne’s friend Darren Aronofsky.

Brendan Fraser and Sadie Sink walked the red carpet at the Venice Film Festival on Sunday to cheers from fans at the world premiere of The Whale.

Darren Aronofsky directs the film, and Fraser is already being touted as an Oscar contender for his portrayal of Charlie, a 600-pound gay man desperately trying to reconnect with his daughter, played by Sadie Sink, who also acted in stranger Things.

The Whale movie is an adaptation of the 2012 play of the same name by Samuel D. Hunter, which chronicles the rapid decline of Charlie, a gentle soul struggling to come to terms with the death of his partner.

It’s Fraser’s first leading role in nine years, and fans are thrilled to see the actor return to the red carpet.

The Whale is one of 23 films vying for Venice’s coveted Golden Lion, the winner of which will be announced on Saturday, 10 September.