When Mark Zuckerberg and company presented Facebook Watch in August of 2017, everything seemed to indicate that the social network wanted to compete against Netflix, but little by little we discovered that their bet is more casual and focused on keeping their users active within the platform.

During the last few months, there have been reports about heavy investments to produce new content and everything now seems to be confirmed with the first advance of  Bill Murray and Brian Doyle-Murray’s Extra Innings, the  new series of Facebook Watch starring one of the most loved actors on the internet : 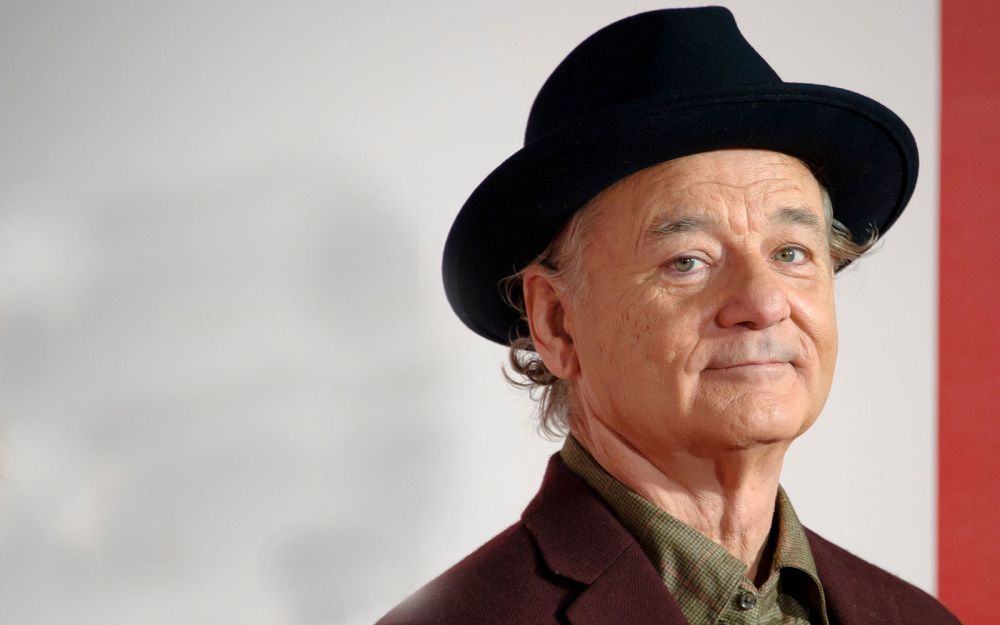 This experiment will not have a previously written script and will focus on documenting the occurrences that arose during the tour and visits of Bill Murray with his brother for the games of the minor league teams around the United States.

The first season of this production will consist of a total of ten episodes, each with a duration of eight minutes, and will be published weekly as of Monday, November 20, 2017.

The series comes at an appropriate time, with the World Series closing a few weeks ago, leaving fans hungry for a little more of this sport. 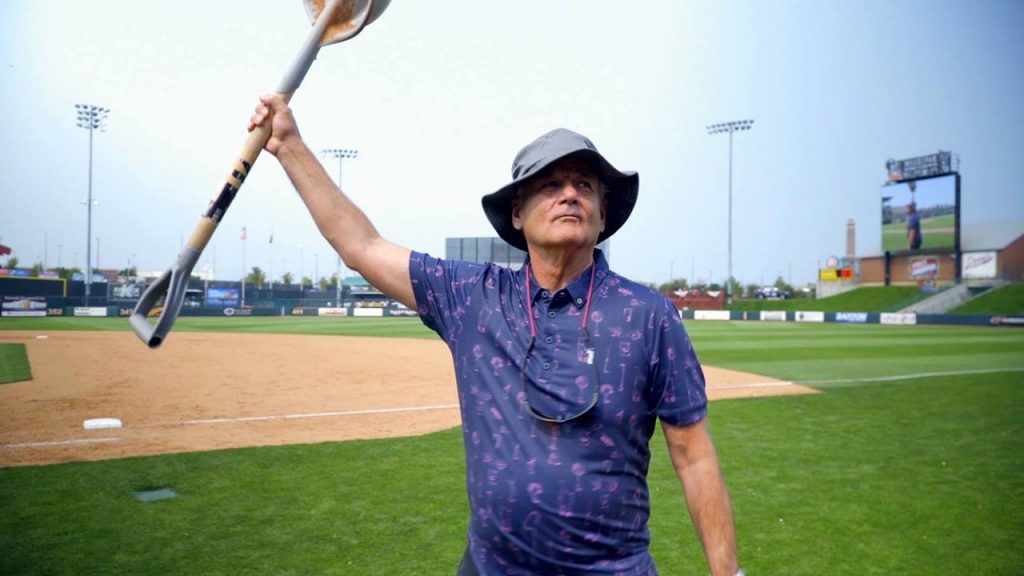 A couple of days ago Bill Murray became a viral phenomenon after he went to a concert to buy all the tickets available and give them to the attendees who were waiting in line.

It is not known if this movement is part of the Facebook series or just him being him.