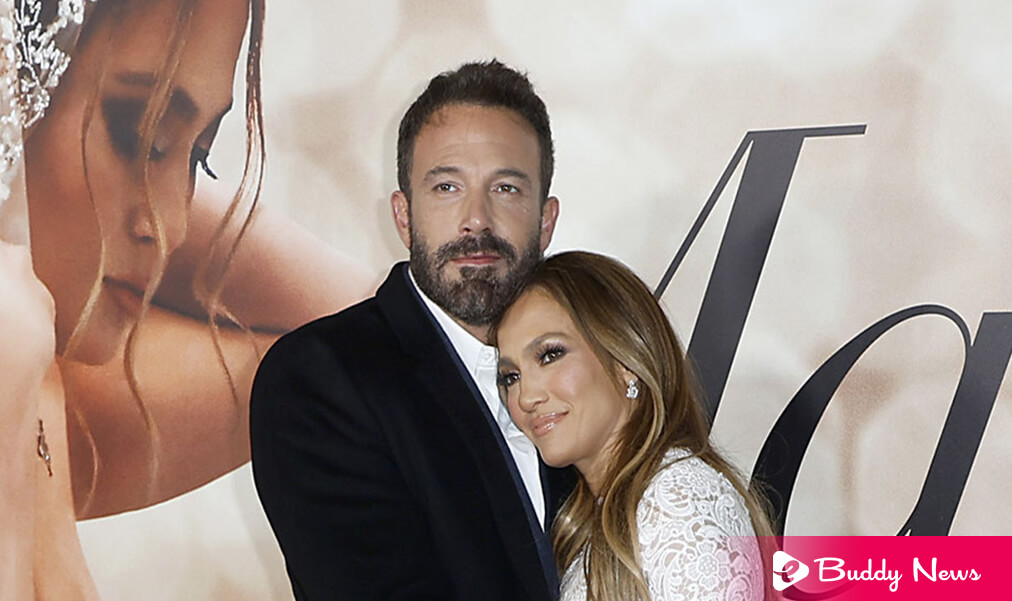 At last, Ben Affleck and Jennifer Lopez got married in Las Vegas. According to court records obtained by the media, the couple took out a marriage license in Clark County, Nevada. The document is dated Saturday, July 16, and was published under their legal names, Benjamin Geza Affleck and Jennifer Lynn Lopez.

A source close to the love birds, who first dated between 2002 and 2004 and reconciled last year, confirmed to the website that Jennifer Lopez and Ben Affleck got married in Las Vegas. The license is a sign that they are now husband and wife legally.

The wedding news comes out exactly a week before the Bronx-born pop queen celebrates her 53rd birthday and less than a month before the Berkeley-born, Cambridge-raised actor turns 50.

It is the second marriage for Affleck, who has three children – Violet, 16; Seraphina, 13; and Samuel, 10- from his marriage to Jennifer Garner, which ended in 2018. For Jennifer Lopez, on the other hand, Ben is the fourth. Before, the pop star married the Cuban waiter Ojani Noa from February 1997 to January 1998 and the dancer Cris Judd from September 2001 to June 2002. Jennifer has 14-year-old twins Emme Maribel Muñiz and Maximilian David Muñiz from her third marriage to Marc Anthony, which ended in 2011 after seven years.

JLo and the actor started dating in mid-2002 and got engaged that same year, but postponed the wedding and finally cancelled it in 2004. Although they always publicly maintained that their friendship lasted over the years before they were given a second chance.

Last year, after almost two decades of separation, the paths of the stars came together again after Jennifer ended her four-year relationship with Alex Rodríguez. On the other side, Affleck ended his relationship with the Spanish actress Ana de Armas.

In this second round of togetherness, they have been inseparable. The lovebirds nicknamed ‘Bennifer‘ has become the sensation of red carpets and public walks worldwide, alone or accompanied by their respective children.

After the reconciliation, Lopez said she felt lucky, happy and proud to be with Ben. She added that they have a beautiful love story.

Due to media pressure, the diva acknowledged they were a little scared when they went out again. The singer said they are so happy, and we don’t want any of that to come into play again.

She explained about this second round that they are older, smarter, have more experience, and are in different places in our lives. She continued that she believes that love rules everything. Love always conquers all, such as relationships, children, work, and work relationships. It is about how loving, open, and accepting we are. When we are in a good, healthy relationship, everyone benefits from it.

The unconditional support of JLO helped Affleck repositions himself as a heartthrob in Hollywood. Many of their followers and fans are congratulated through the social network.