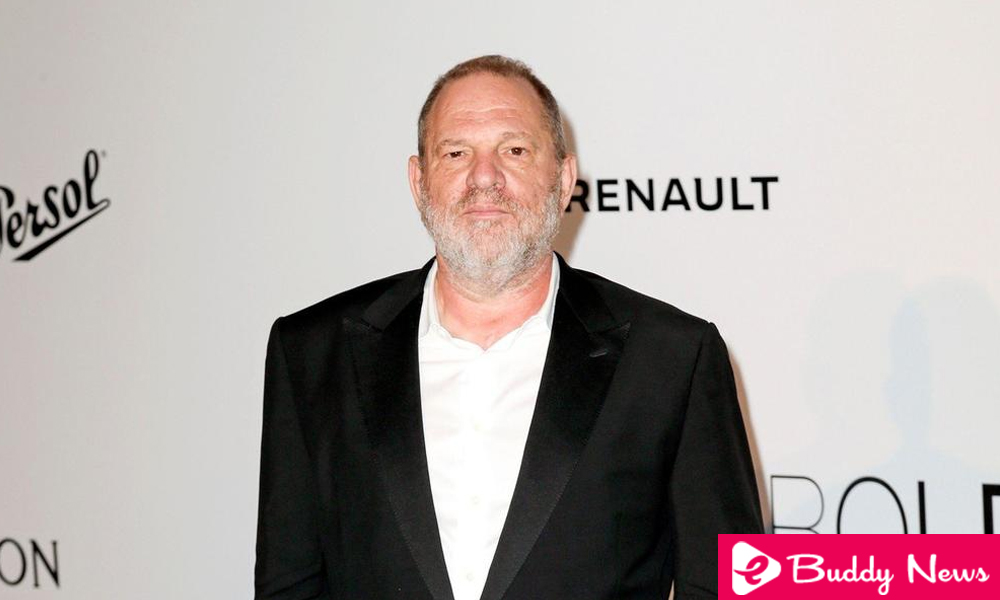 The British network BBC is preparing a documentary on the scandal of harassment and sexual abuse of Harvey Weinstein. The film will show the rise to fame of the producer since he became one of the top managers of Hollywood until the complaints were published for his abusive behavior towards dozens of actresses.

The documentary aims to show the “definitive” story of Harvey Weinstein, through interviews with various members of the film industry who had a relationship with the American tycoon, as well as lawyers and journalists. It will also include the testimony of several actresses who have confessed to being victims of their abuses. 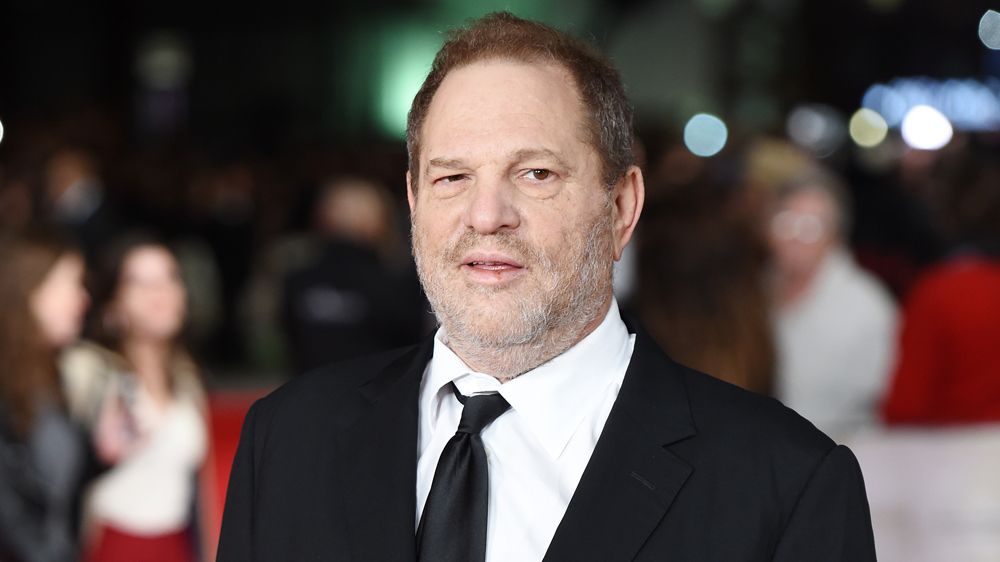 According to Media, the producer Lightbox has announced that the documentary will include interviews with people who have not yet raised their voices publicly. The director of the documentary will be Ursula MacFarlane, known by Charlie Hebdo: Three Days That Shook Paris.

“Breaking the silence about Harvey Weinstein is a turning point for the creative industry and society in general, Ursula is a brilliant filmmaker and is perfectly positioned to make the ultimate documentary, telling the story of how he abused his power and position, “says Patrick Holland, head of the BBC 2 network. 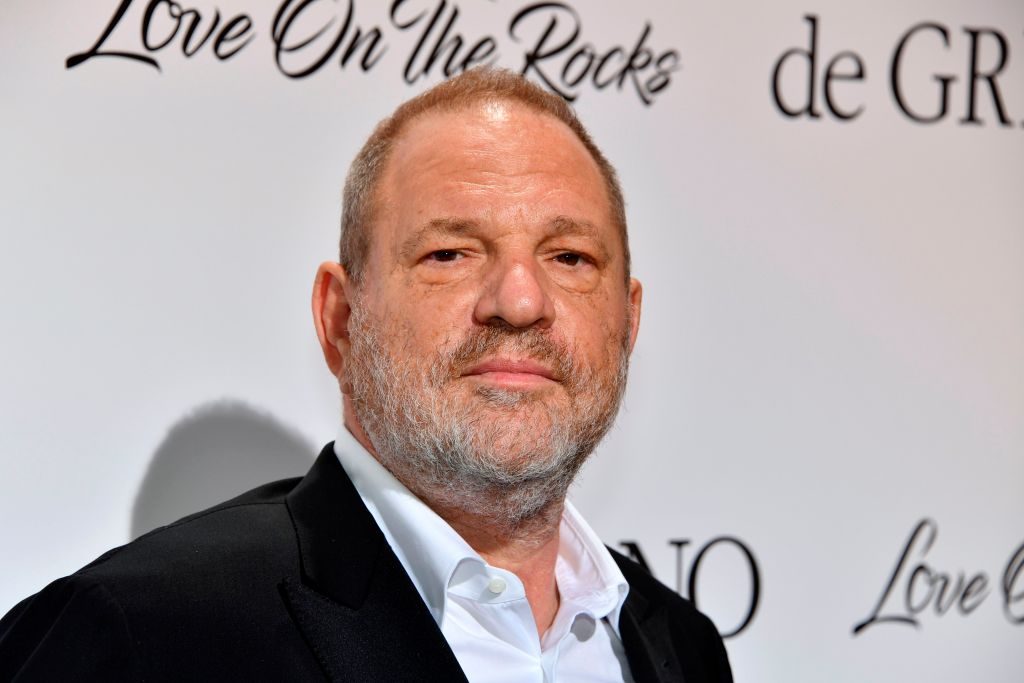 Although its release date has not yet been announced, it is expected to reach the small screen in 2018. The documentary by Harvey Weinstein will be produced by Jonathan and Simon Chinn, the latter producer of the Oscar-winning documentaries Man on Wire and Searching for Sugar Man.