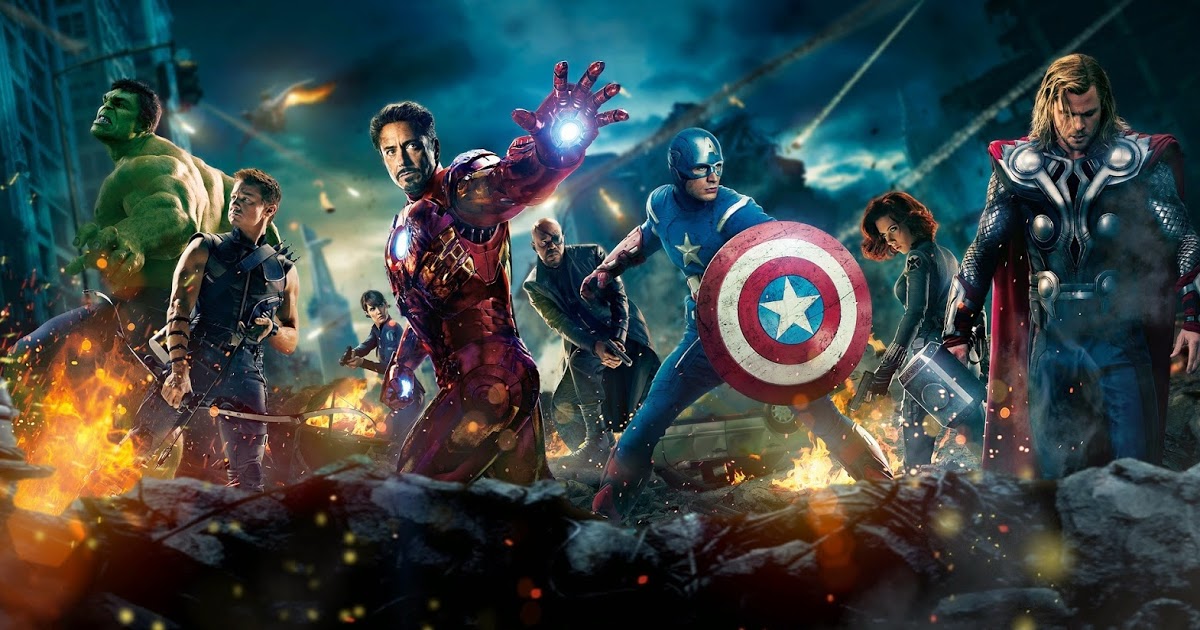 So far, we have seen almost nothing from Avengers: Infinity War. The film was shot a long time ago and production of Avengers 4 is very advanced, but all that has been released are some photos, some pieces of conceptual art and a video behind the scenes. As a result, fans are understandably anxious for an adequate preview and now it looks like we will not have to wait until next year to see it.

Media reporter asked Kevin Feige about when we could see the long-awaited trailer and the President of Marvel Studios confirmed that he would arrive “before the end of the year.”

That was to be expected since the launch of the trailer for Thor: Ragnarok (or more likely Star Wars: The Last Jedi) makes it almost inevitable. However, there are some who believe that Marvel could pitch it in Black Panther, which is too late to start the promotion, so it’s good to have confirmation that we’ll see it in 2017.

Of course, the Comic-Con trailer leaked online and gave us a rough idea of ​​what to expect, even if it was difficult to understand what was happening. Regardless of whether we have a clean version of that or something totally new, it will be great to have a proper view of Avengers: Infinity War but we will have to wait if that will come with some details of the plot and new images.