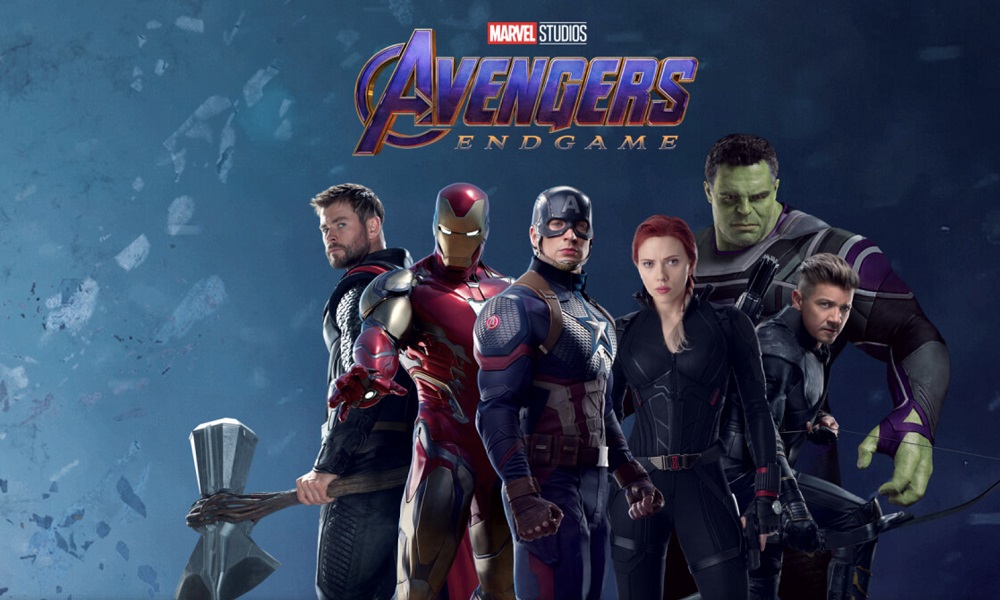 AVENGERS ENDGAME Given the veil of secrecy surrounding. Before the release of the film, fans were surprised at the beginning of the film.  When the Avengers apparently defeated their biggest threat, fans had a great story to watch. It was an amazing scene since the Most Powerful Heroes on Earth claimed a minor victory, but they still could not restore the lives that Thanos took.

AVENGERS ENDGAME screenwriters, Christopher Markus, and Stephen McFeely did not know how to deal with the powerful villain Thanos, since he had all the Gems of Infinity, and incorporated the complicated subject of time travel. But the writers had a “eureka” moment when their producer Trinh Tran suggested killing Thanos immediately. 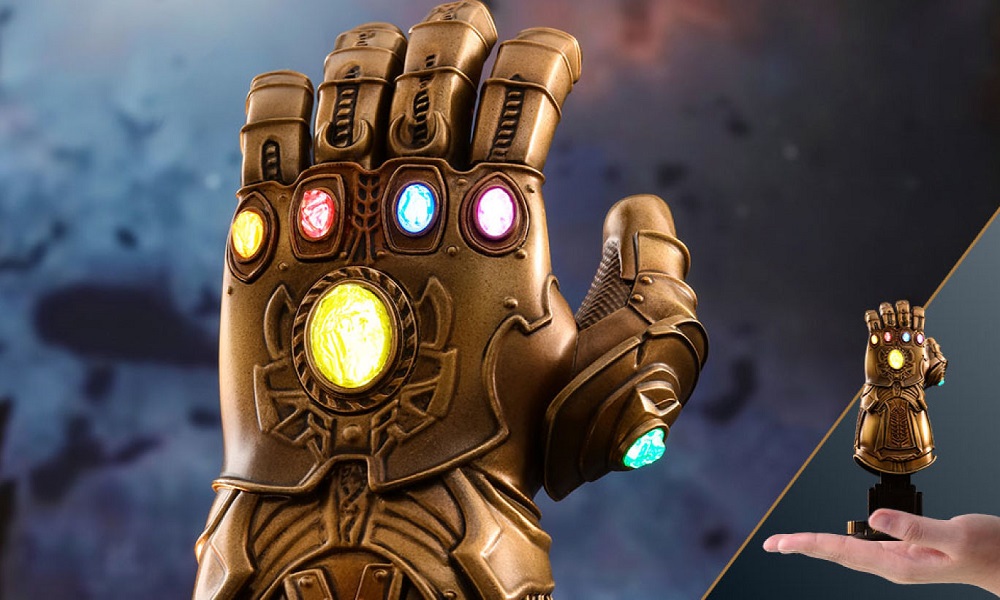 “Remember, Thanos is omnipotent. He is omniscient. It’s ridiculous the power it has at the opening of the movie, “McFeely told The Hollywood Reporter,” so for three weeks we tried to figure out how to make the sequel to a character with so much power? In a moment of frustration, I think Trinh Tran, our executive producer, said: ‘God, I really wish we could kill him.’ We all said: ‘calm, what does that mean? sounds interesting. That is absolutely part of the character. ”

“When we asked, ‘Why would you leave?’ because he did what he wanted to do. It was strong for him to do that. We’ve been there for a long time and that’s the kind of thing that I punish myself for not thinking about before. If I am consistent with your character, this is on the table. ” 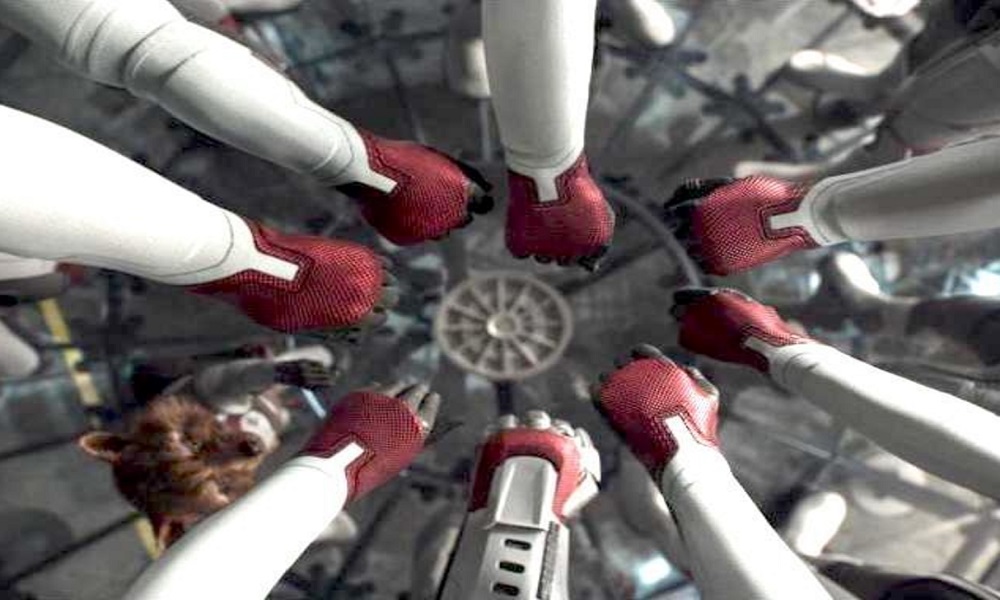 Markus added that the inclusion of Ant-Man in Endgame allowed them to incorporate the aspect of time travel is much easier.

“Time travel appears in your head early in almost any difficult situation. Well, if I travel in time, this date would have been much better. Generally in a movie, ‘hey, that’s very easy’. We could not make Tony just invent the time machine, “said Markus. “But going deeper into Ant-Man, whom we had not used because it came from a movie and we did not want to contaminate Ant-Man and The Wasp more than we did in the end. We are planning on Ant-Man because we had access to it in the second movie. The fact that it brought a whole set of technology that Avengers: Endgame, had something to do with a different concept of time was like a birthday present. ”

What do you think about the development of the plot? Did you find it coherent?