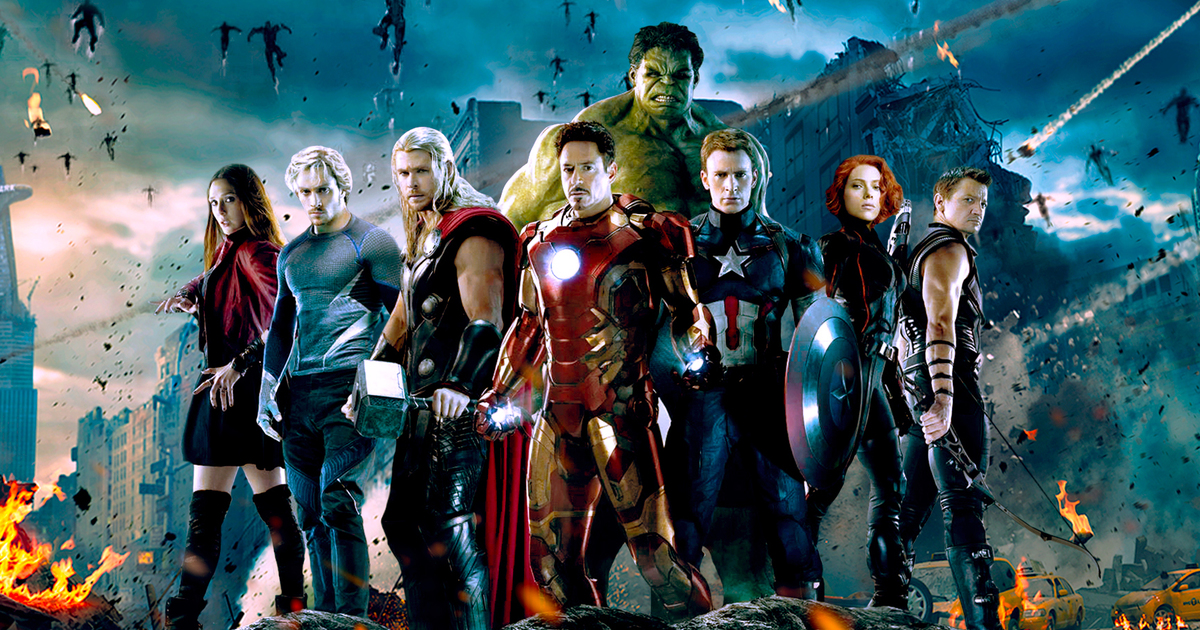 There is little time left for Marvel to finally release the first official advance of Avengers: Infinity War. It is one of the most important cinematographic events, but it also turns out to be the prelude to the closing of an era in this franchise, which would reach “its end” with the premiere of Avengers 4.

Turns out that Kevin Feige, Marvel Studios’ top boss, gave an exclusive interview to the Vanity Fair guys, as a cover story for his most recent edition, and there the executive revealed that the fourth Avengers movie will work as a way to conclude the cycle started with the first Iron Man tape:

There will be two different periods. Everything that happened before Avengers 4 and everything else. And I know it will not be the way people are waiting.

The executive also announced that they are working on the idea of producing 20 films subsequent to that end of the MCU, which would be completely different from everything that has been seen for this franchise.

The sum of these statements opens the immediate theory that the upcoming Avengers films will be a real butchery where several characters will die.