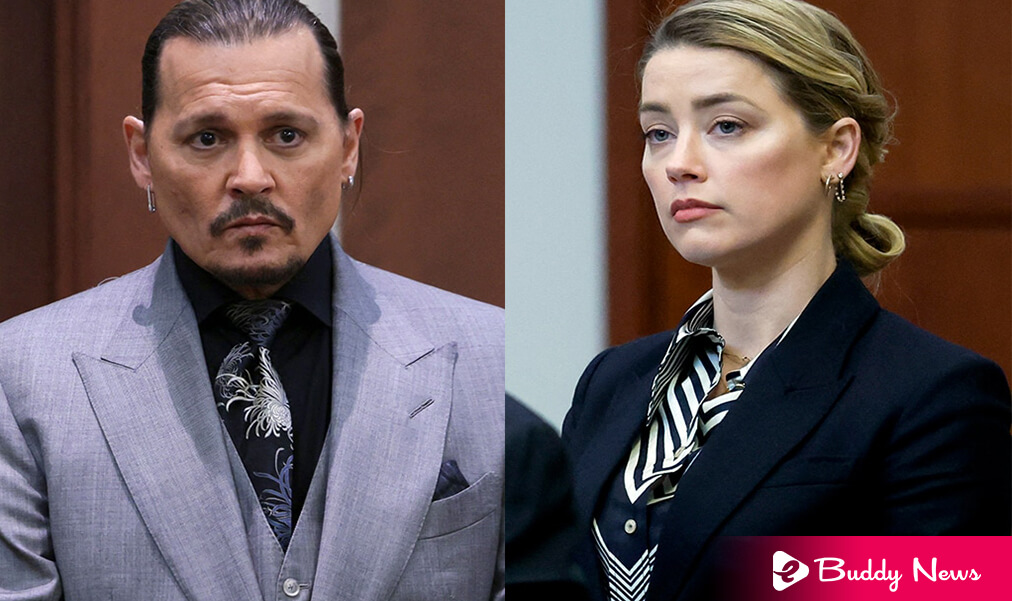 A US judge denied Amber Heard’s request for a mistrial in the Virginia libel case against Johnny Depp.

Judge Penney Azcarate declined to overturn the verdict on Wednesday, July 13. The judge responded to several post-trial motions made by Heard’s legal team.

In a memo filed on July 8, attorneys of Heard had argued for a mistrial because the Court had summoned one of the jurors for jury duty was allegedly not the person.

They argued that the circumstances violated the due process of Heard as a defendant and that the Jury should grant a new trial to her.

Judge Azcarate not only denied Amber Heard’s request for a mistrial in the Depp case but also rejected the others in the most recent filing.

Amber Heard’s attorneys wrote in part in their memo:

Their arguments went on that Ms. Heard has the entitlement to basic protection, that the jurors in the current trial would be people called to serve on the Jury, that her due process was compromised, and that the trial should be declared null and void a new trial ordered.

The judge mentioned several reasons for rejecting the request for a mistrial. It was because of the mistrial on the ground of the alleged error of the Jury. The judge said that the court had reviewed the questionnaire the juror answered. It found that he had entered his correct date of birth according to documents shared by Court TV legal correspondent Chanley Shá Painter.

The judge found that the court investigated the juror in the file and met the legal requirements for service. Further, the parties also questioned the jury panel for a full day. They informed the court that the jury panel was acceptable.

The judge also found that they should have filed an objection to a juror earlier and showed no evidence of harm incurred due to jury selection.

A seven-person jury called a verdict in Depp v. Heard on June 1, 2022. They found overwhelmingly favor of Depp, having found that Heard defamed him in three statements. Jurors also found that Depp defamed her in one of three statements previously made by one of her attorneys, highlighted in Heard’s countersuit. Johnny Depp received $10.35 million in damages, while Amber Heard received $2 million in damages.

Heard can still appeal the verdict if she chooses.