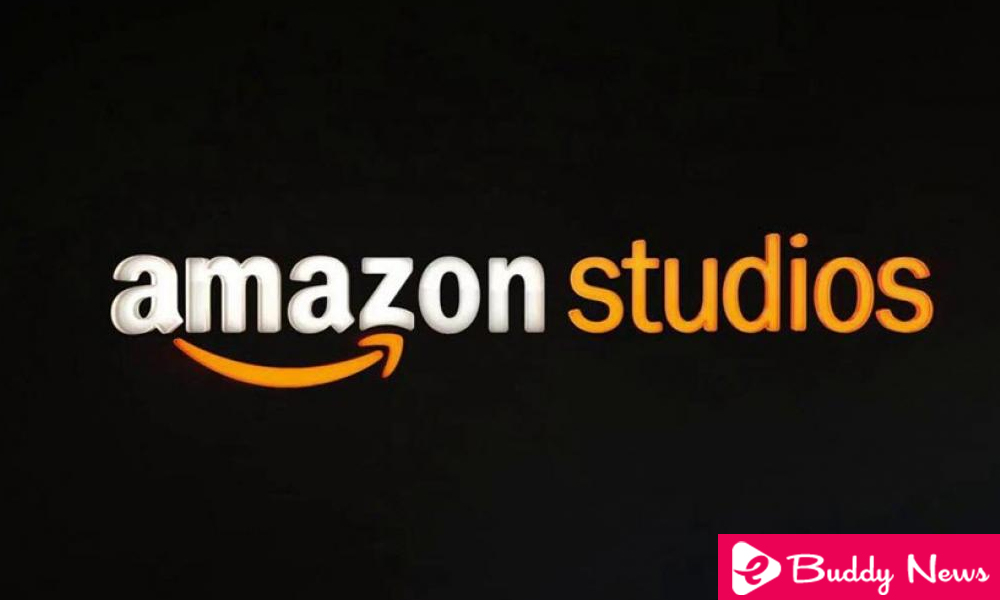 The universe of JRR Tolkien will transcend the borders of the cinema to settle in the domains of Amazon, in the form of series for television and a probable spinoff.

According to Deadline ( DHD ), the company of Jeff Bezos paid up to the US $ 250 million to seize television rights in Middle-earth.

The series will be produced by Amazon Studios, along with HarperCollins, New Line Cinema (Warner Bros.) and the Tolkien Estate and Trust. 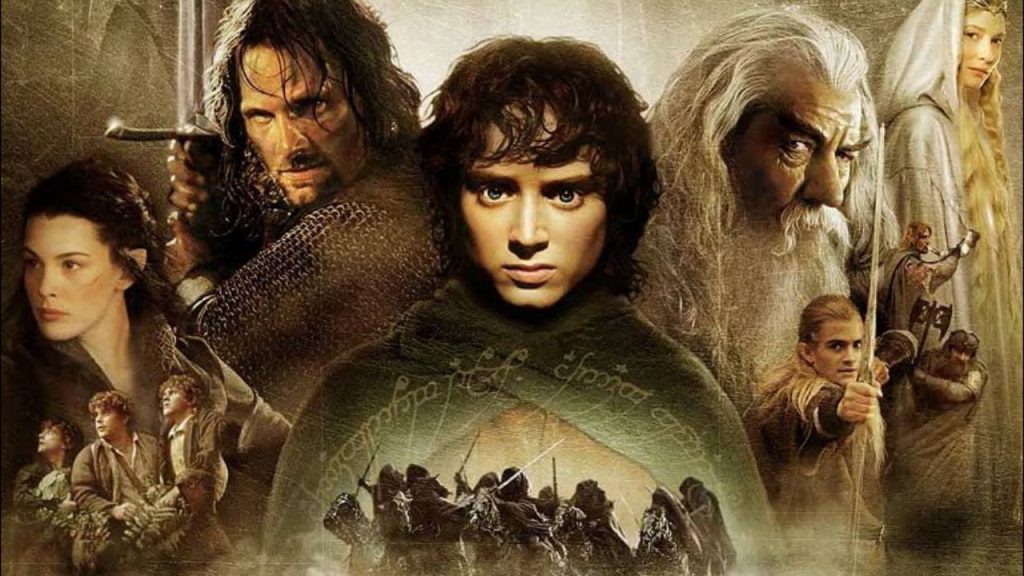 In a statement, Amazon revealed that this series will not continue the adventures of the ring and Aragorn, but will explore new elements and stories of the Tolkien universe. In addition, it will offer a prequel to the story of Frodo Baggins.

Why does Amazon dare to make this million-dollar investment? Together with Netflix and HBO, Bezos’ company is projected to position itself as the once-in-a-world competitor in streaming services. 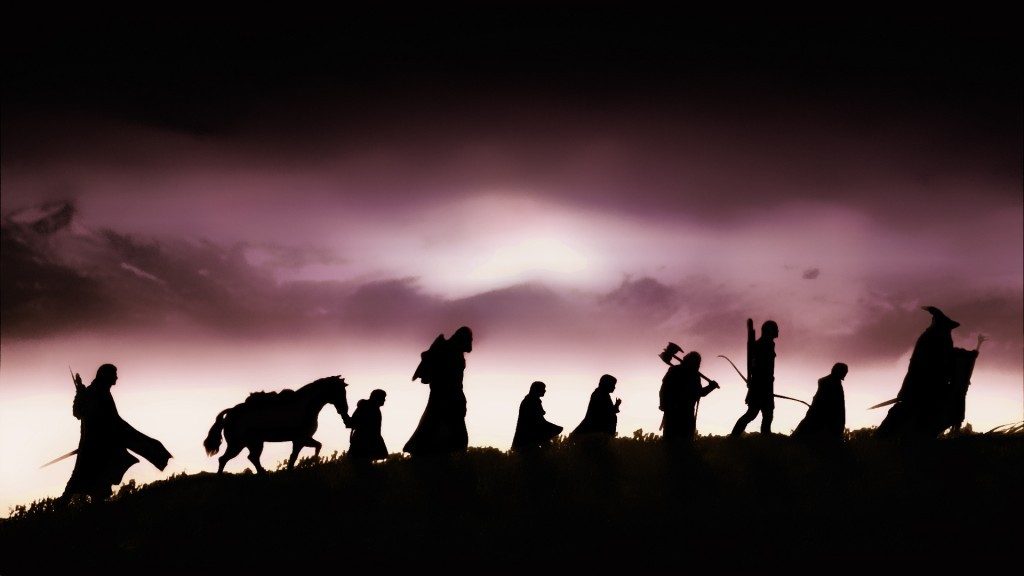 According to the media website, the medieval and crude nature of the Tolkien atmosphere would allow him to produce a series that follows the same genre as Game Of Thrones, and also, that he can take the post since it ends next season.

Therefore, Amazon would be willing to invest up to the US $ 150 million per season for this new project, according to DHD.

Only the Lord of the Rings trilogy won 17 Oscars, out of their 30 nominations. The saga of The Hobbit received 7 nominations.