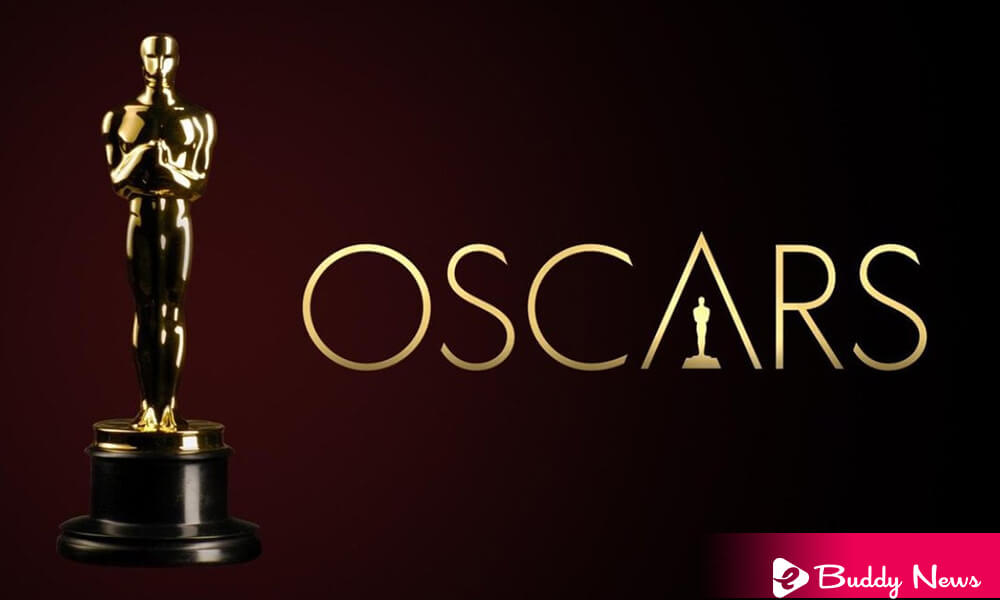 CODA is the winner of the 2022 Oscars, getting the award for Best Picture, and stood as one of the event’s highlights. In addition to the great statuette of the night, it has also managed to emerge victorious in the other categories of Best Adapted Screenplay and Best Supporting Actor for Troy Kotsur. In total, the film has got three awards.

The 94th edition of the Hollywood Film Academy Awards has been the other side of the coin from last year’s sober and boring ceremony. The 2022 Oscars have returned to something with many highlights very similar to the pre-pandemic era with an audience, humor, spectacle, and dynamism. But also with Smith and Rock moment that will become part of the list of the most violent and uncomfortable in the Oscars history. It is because when Will Smith got up to punch Chris Rock for making a joke about his wife About him, Jada Pinkett Smith. All this happened before winning the Oscar for Best Actor for King Richard, a moment in which he took the opportunity to apologize for what happened.

For the first time in three years, the Hollywood Film Academy has decided once again to have a presenter (this time triple). The ceremony has kicked off in style with a performance by Beyoncé, who sang life ‘Be Alive,’ a theme from The Williams Method. She was nominated for Best Original Song and with which she has not achieved the statuette. She later has the turn of the monologue of the three masters of ceremonies: Amy Schumer, Wanda Sykes, and Regina Hall.

They awarded eight prizes one hour before the ceremony’s live broadcast began in this edition. One of those awards was Best Animated Short Film, which Alberto Mielgo has won. Alberto Iglesias, nominated for Best Soundtrack by Madres paralelas, has failed to win the statuette, which Hans Zimmer has won for Dune.

Once the live gala had begun, the night’s first prize was as Best Supporting Actress. Ariana DeBose, the actress, has won the Oscar for her role in West Side Story. The interpreter declared during her speech that she is an openly gay Latin woman of color who is not afraid to express her art.

CODA’s Troy Kotsur has made history by becoming the first deaf male performer to win the Oscar for Best Supporting Actor. He has wanted to dedicate his award to the deaf community, the CODA community, and people with disabilities. He has concluded that it is their moment. Siân Heder directed this film and won the Best Adapted Screenplay award. The first deaf performer who won an Oscar was her CODA co-star Marlee Matlin, who won the award in 1987 for her role in Children of a Lesser God movie.

Belfast, for its part, has won the Oscar for Best Original Screenplay, and Drive My Car has won the award for Best Foreign Language Film.

Encanto, for its part, has won only one award, that of Best Animated Film. The animated film has unable to beat Zimmer in Best Soundtrack. Also not in Best Original Song against Billie Eilish and her ‘No Time To Die’ from No Time To Die. ‘Dos oruguitas’ has left empty-handed.

As usual, the acting and directing awards have been the last ones. A lady director, Jane Campion, won the Best Director award for her The Power of the Dog movie. Jane Campion has become the 3rd woman to win an Oscar after another woman, Chloé Zhao, won the award in 2021. The first lady director was Kathryn Bigelow in 2010.

Will Smith, who centered one of the highlights in Oscars 2022, won the Best Actor award for King Richard, playing Richard Williams, Serena, and Venus Williams tennis players. Will joked that art imitates life. Later, he apologized. He has compared how protective his character is of his family to himself, alluding to his attack on Rock.

Although it seemed that Penelope Cruz had a chance to win the award for Best Actress for Parallel Mothers, Jessica Chastain won it for The Eyes of Tammy Faye. The film has also won the award for Best Makeup and Hairstyling. During her speech, the actress showed her support for the LGBT community and has criticized the ‘Don’t Say Gay’ bill approved in Florida.