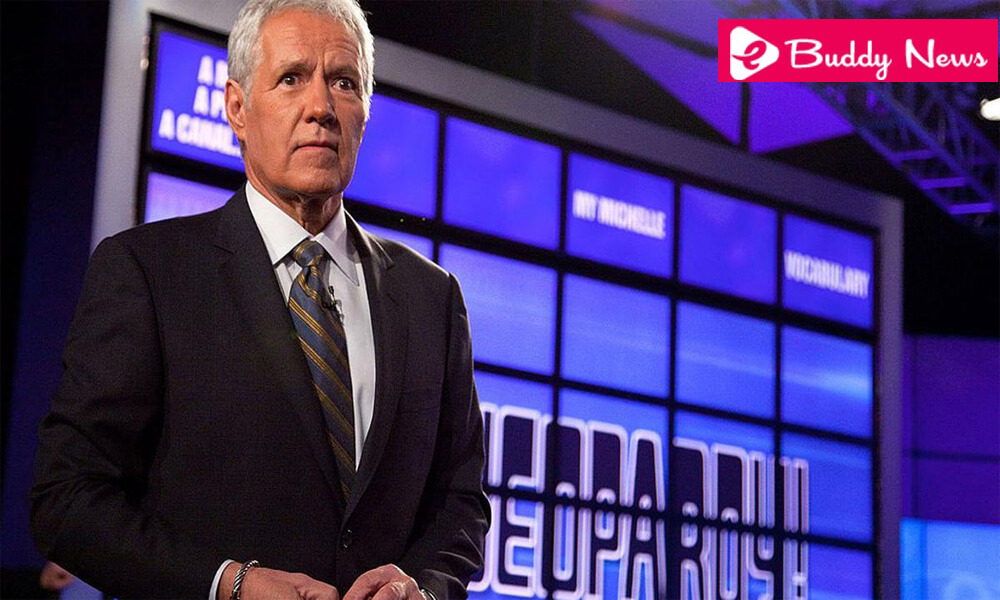 Recently Alex Trebek receives his Posthumous Trophy award at Daytime Emmy Award function.  48th annual Daytime Emmy Awards nominees unveiled by The National Academy of Television Arts and Sciences, which is ready to be presented on June 25 in primetime on CBS and Paramount+. Alex Trebek and Larry King are also including in nominees of posthumous nominations.

For the Outstanding Game Show, Host category. Alex Trebek, who passed away last year, is nominated for his classic host role on Jeopardy. It marked as Trebek’s 32nd in the category for Jeopardy alone, and also, if he wins the award, it’ll be his eighth win. Also, Alex Trebek was awarded a Lifetime Achievement Award from the Daytime Emmy Awards. He also has the most nominations in the Outstanding Game Show Host category. He is the current holder of the award after last year’s 2020 celebration.

The Children of Alex Trebek receives his Posthumous Trophy award, on that they were expressing their happiness. Their joy knew no bounds. They have seen the portrait of their father in the form of the award which they have received. They have enjoyed themselves of this incredible moment.

With Trebek, Larry King nominates for his Best Informative Talk Show Host on Larry King Now. It marks his fifth in the category, even though he’s never won before. Aside from his nominations at the Daytime Emmy Awards, King also earned a Peabody Award for Excellence in Broadcasting for his radio and TV shows. He inducted Both the National Radio Hall of Fame and the Broadcasters’ Hall of Fame.

CBS’s The Bold and the Beautiful came in at a fourth-place and grabbing nine nominations. On the other side, ABC’s soap opera General Hospital series garnering 21 nominations on the list, following with soaps The Young and the Restless on CBS and Days of Our Lives on NBC with 11 nominations. All four soap operas are up for outstanding drama series.