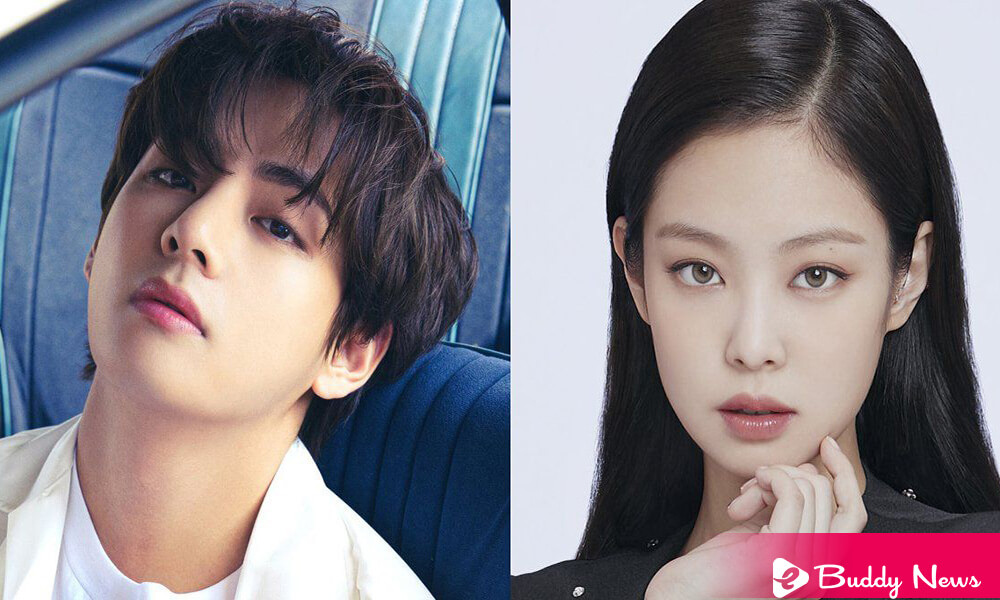 Blackpink Jennie and BTS V have been caught up in dating rumors after an alleged photo of them together in a car on Jeju Island were posted online.

Regarding the dating rumors between Jennie and BTS V, Jennie’s YG Entertainment did not deny or confirm it.

According to Korean media, YG Entertainment said that they have nothing to say. If there is a different position, we will let you know.

Meanwhile, Big Hit Music, V’s agency, has yet to address the rumors as of this writing.

An Instagram account uploaded the original photo, which had the caption Today’s hot photo. The user doesn’t know if they are alike, but two top idol stars were seen together on Jeju Island.

He added that the top female idol was recently involved in breakup rumors with a male OG idol, so fans believe this even more. He will keep the names hidden for now as it has not been confirmed as a fact yet.

According to a Korean media outlet Dispatch report in February of last year, people started a rumor about Jennie and Big Bang’s G-Dragon being in a relationship.

YG Entertainment, the agency of the two stars, said that it was difficult for the company to confirm since it was the artists’ personal lives. We ask for your understanding.

Last December, the members of BTS launched their personal Instagram accounts, which amassed millions of followers.

On December 7, fans noticed that BTS V followed the Instagram account of Jennie. It sparked conversations between fans, and V unfollowed Jennie.

On the fan community app Weverse, V posted, according to news, is there a way to eliminate the ‘recommended’ list on Instagram? It is a scary app.